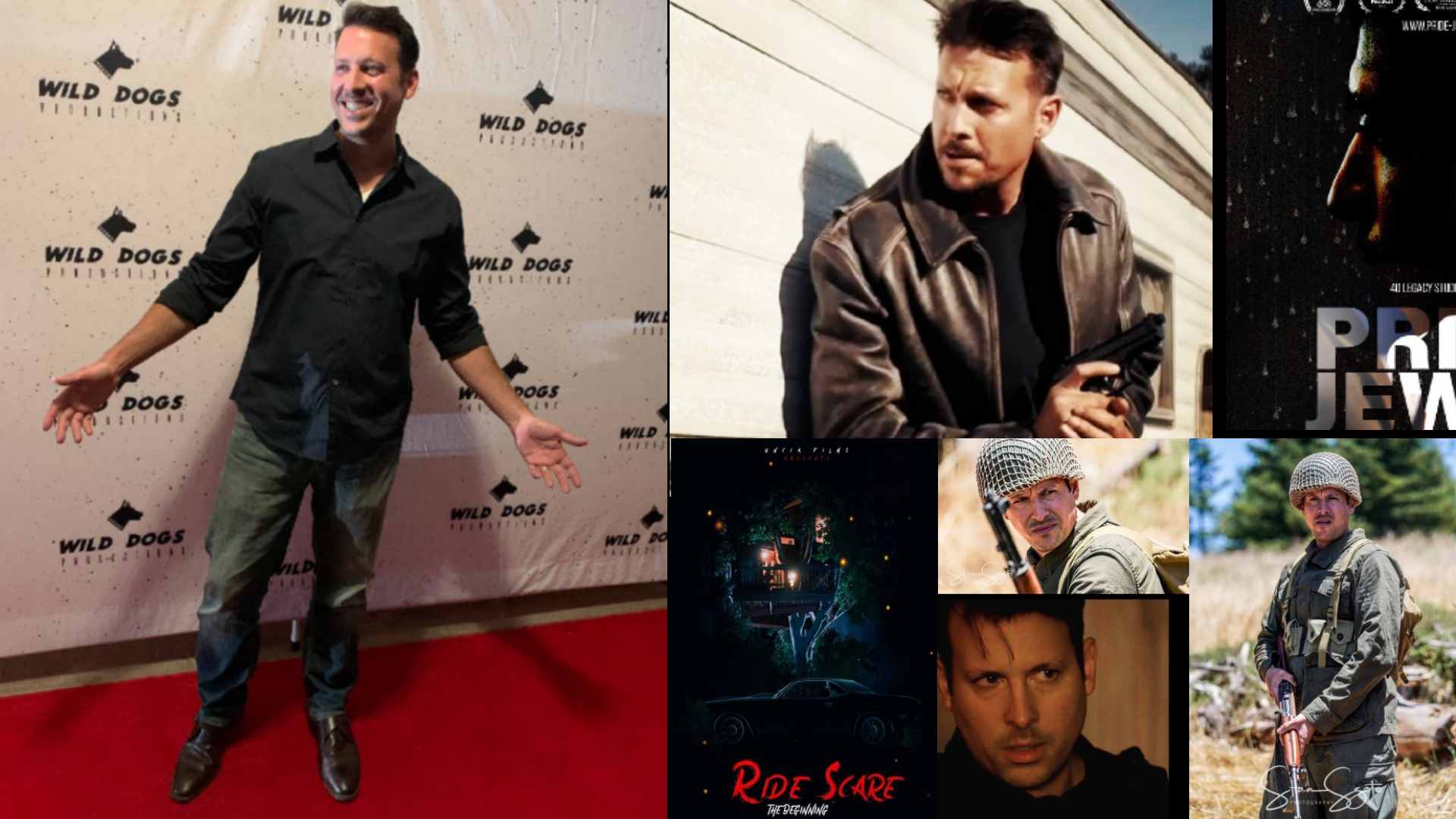 Derek Crowe is an American Actor, Producer, Host and Songwriter originally from Pensacola, Florida. In 2015 Derek moved cross country to San Francisco, CA and 2021 we have official confirmation Derek has relocated to Los Angeles, CA! Derek is one of the actors taking the industry by storm and today we have the latest news & role confirmations on actor Derek Crowe. Read below:

FROM STARRING IN VENOM COAST FEATURE FILM TO FILMED ON A LOCATION FROM A JAMES BOND SCENE!

Venom Coast is a Psycho thriller/horror film produced by Wild Dogs Productions and was written and directed by Michael Fredianelli. Derek Plays the role of Dean, who serves in the United States Coast Guard. All is quiet when Dean and crew get a distress call and we go investigate. The location of this film was on a vintage cruise ship built by the Germans in 1955. It has sailed all over the world and has also been in several films including “James Bond, From Russia with Love.”

Stepping onto a piece of history like this to create another film is rewarding. I feel like I am walking in the footsteps of some of the greatest players that worked in this industry. And that is a path I feel good about.

Before the pandemic struck, I was cast in a production titled Blood, Skulls, and Chrome.  It’s based off of a comic book created by Hannu Kesola. It’s about an outlaw motorcycle club called The Steel Knights who lost a big deal from a Mexican cartel to the rival Lake Street Boyz gang. When two reckless members of the MC kill the cartel’s liaison, the MC soon finds themselves fighting for survival against threats from the outside and within.

This has been a very challenging production due to Covid 19.  I know the production was working hard to get all the footage in the can, so I’m hoping to see this get released sometime in 2022.  It was good to be in this film.  I was able to play an interesting character, make a lot of new connections, and it was good to be able to ride a motorcycle again.

2021 Started off a little slow for me but it allowed me to take time to slow down after the Holidays and the filming of Venom Coast. I took that time to really focus on my family and to continue honing my craft.  It was during this time that I was cast in a horror film being produced by Unicia Films.  The film is titled “Ridescare: The beginning.”  It is a prequel to the film Unicia Films produced titled “RideScare” starring Jackie Dallas and Alexander Hero and can be found on Amazon.  I am very excited to see this one!  My character in the film was a fun one to play around with.  This film should be hitting your screen around Halloween 2021.

Now that I look back, 2021 has been a very productive year.  It has also been a year of change. I made the decision to take a job transfer and move my family to L.A.  Moving to Los Angeles was a huge move for me that required a lot of faith, but I know the opportunities are vast and that my dedication will pay off.   Relocating presented a lot of challenges and required a lot of resources, however, the way things lined up for me was nothing short of amazing.

On the 4th of July, I arrived in Los Angeles around 10:30 pm with fireworks lighting up the sky.  It was quite the experience and I must say. Moving to L.A. has been the highlight of my year.  I am excited to get into the mix down there and meet new people and take on new opportunities.  I really dig the energy in L.A.  I feel like everyone is working some kind of a hustle and that motivates me to get my hustle on and level up my game.

(1) Johnny Depp is his number one fav actor in the industry.

(2) Derek Crowe was a musician before he started acting!

(3) Derek admires the works of Director Steven Spielberg and grew up watching classics like E.T and Indiana Jones.