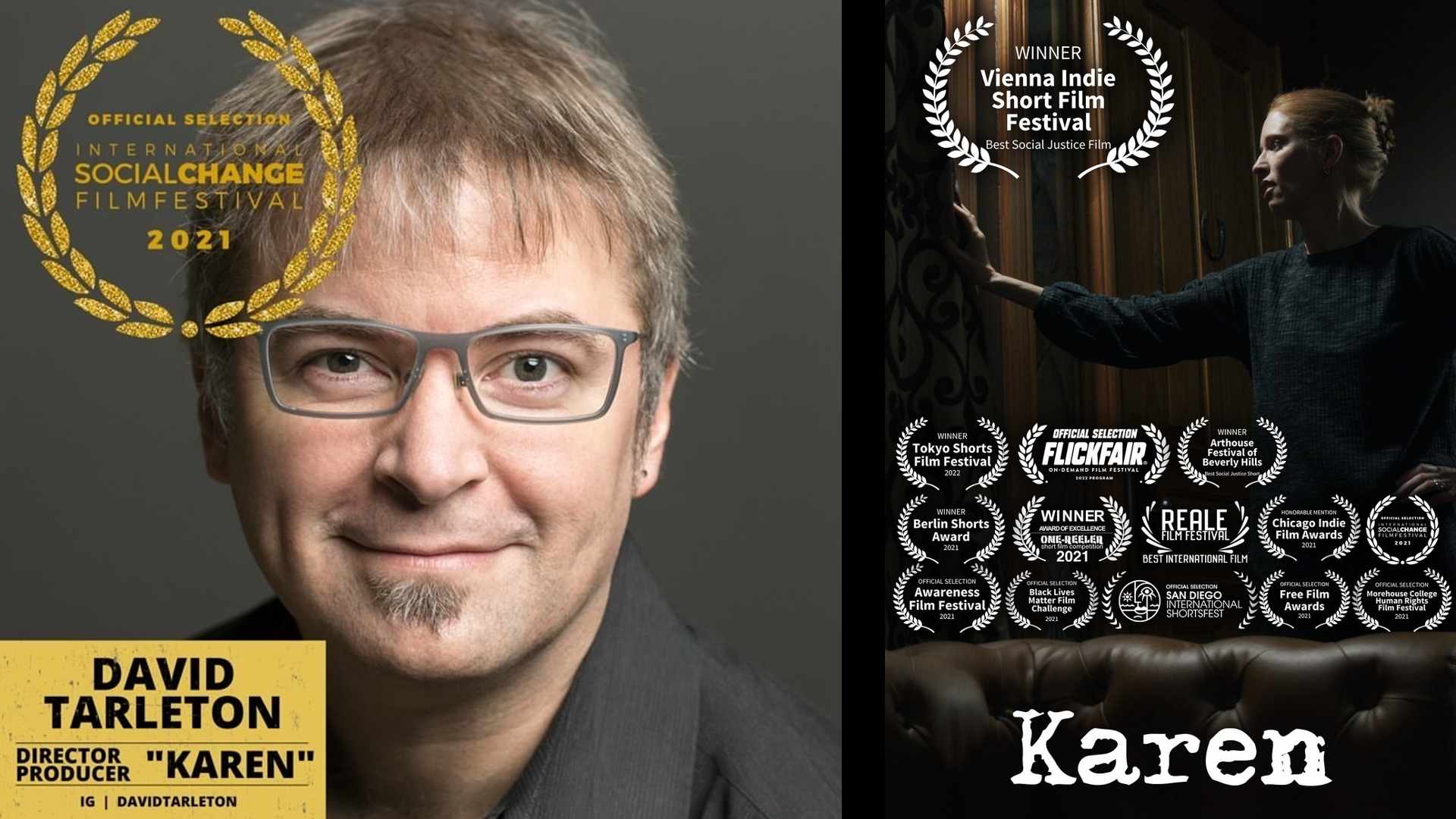 David Tarleton is a multi-dimensional producer, director and editor. David was born September 16 in Williamsburg, Virginia. Drawn to the arts at a young age, David was an actor through high school and college. David studied film at NYU and then moved to California starting his MFA at University of Southern California. David  is currently  a film professor at Columbia College Chicago and is head of graduate film programs in Cinema and Television Arts.

With 27+  years of experience, David has been recognized in the film industry by working with some of the most respected production companies, networks and studios in Hollywood. David is also the co-founder of Tarleton/Dawn Productions, a production company making award-winning  film and television projects  alongside his partner, Adria Dawn. Read more of the latest news on filmmaker David Tarleton below:

David was the director of the Award-Winning feature film, “Hunter,” which was released in 2019 to critical acclaim.

David Tarleton Editor of The Muppets for Disney

David is known for his work as the editor of the Award-winning Muppets series “Statler and Waldorf From The Balcony,” for Disney.

Award-Winning Production of ‘Dark Secrets’ as seen on Netflix

Recently, Tarleton directed the dramatic thriller short film, “Karen.” The film explores the theme of Black Lives Matter. “Karen” was produced with his wife and creative partner, Adria Dawn through their company Tarleton / Dawn Productions. This successful film is receiving great recognition and awards on the film festival circuit.

(1) In his spare time, David loves to spend time with his family.

(3) He grew up in Williamsburg, Virginia, and for many years worked as an actor at Colonial Williamsburg.

EXCLUSIVE: DAVID TARLETON IN THE NEWS