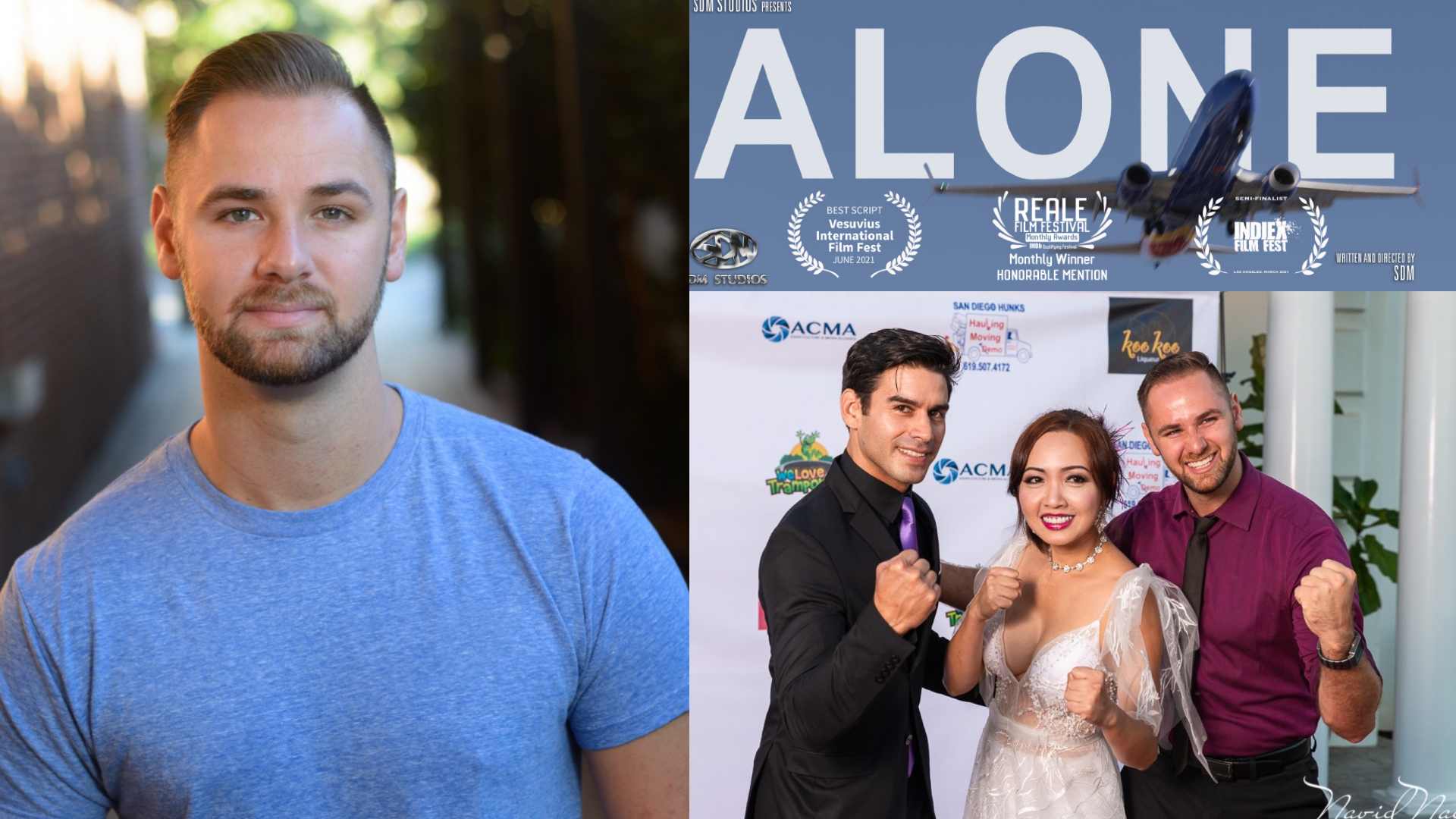 Shane Alexander is a multi-dimensional Actor, Stunt professional and Producer. Shane was born Oct 13, 1991 in California. He grew up in a small town called Hemet, CA. At a young age, studied and perfected his skill in martial arts and eastern sword work. In highschool, Shane started taking theater and fell in love with acting and being on stage, that led him to continue performing to the first 2 years of college. After, Shane started to pursue his talents professionally in the entertainment industry and has starred in many local commercials and films.

Shane Alexander has extensive stunt training. He has attended David Boushey’s International Stunt School in Seattle,Washington and has traveled from Canada to LA to attend of some of the hottest workshops.

Shane has produced an action packed crime short film called ‘Alone’. The film is doing amazing at the film festival circuts and already won a few awards including an award at the IndieX Film Festival, Vesuvius International Film Festival ( best script), and at the Reale Film Festival!

(1) Shane Alexander is an only child.

(3) Shane is an expert winemaker! 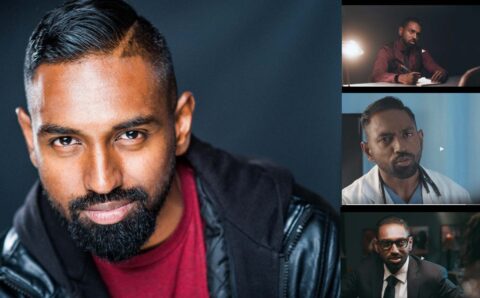 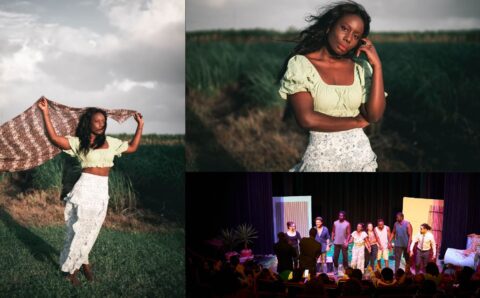 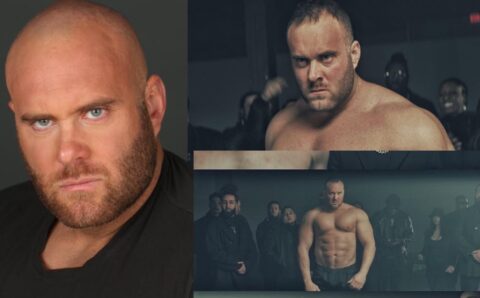 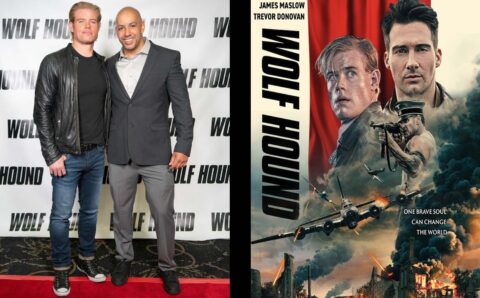