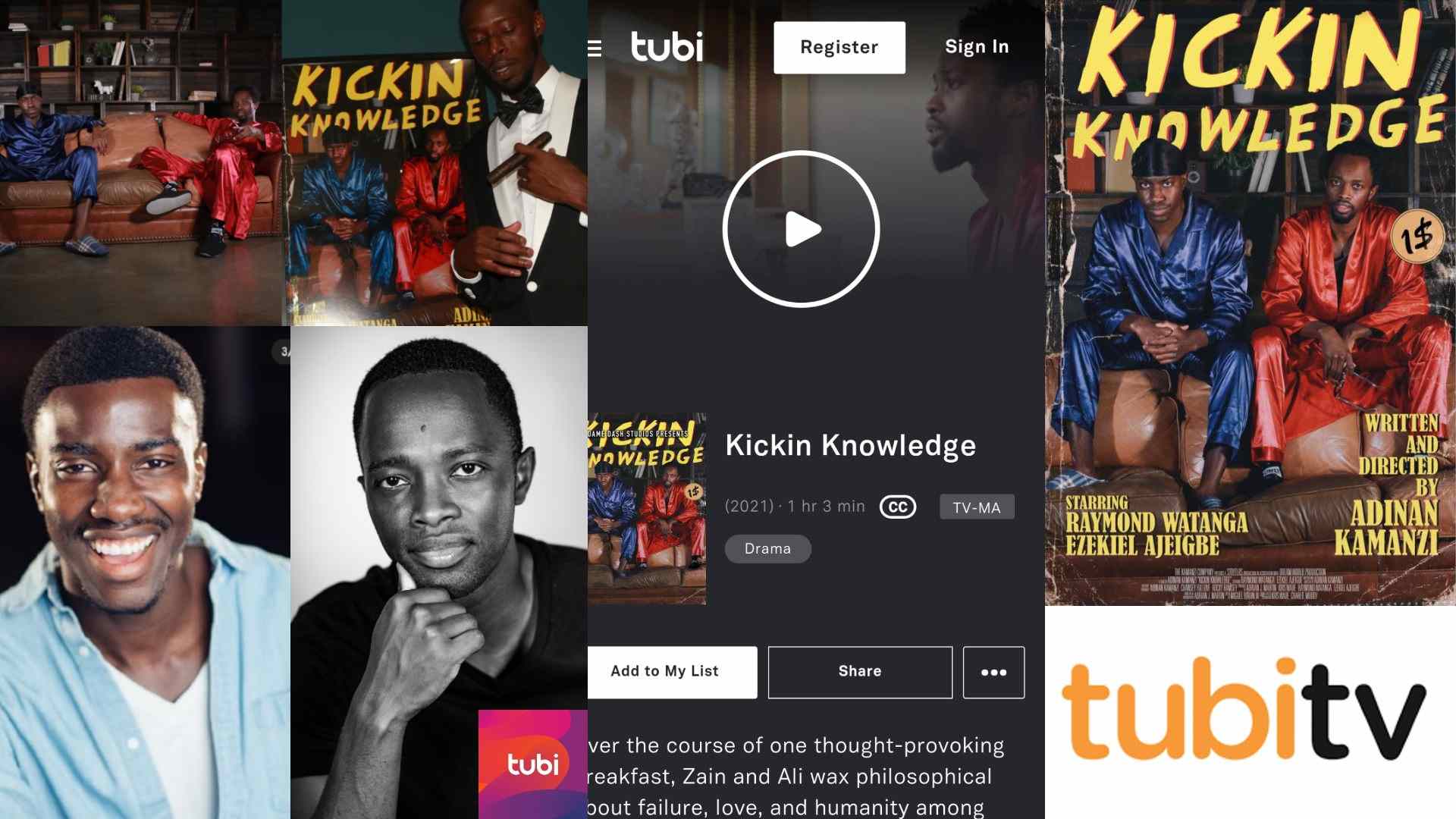 Kickin’ Knowledge has been officially released on Tubi TV, a fox owned corporation. The film is directed by Adinan Kamanzi and starring Rising Star Actors Ezekiel Ajeigbe and Raymond Watanga. Read more on the latest info on Kickin’ Knowledge & making of the film!