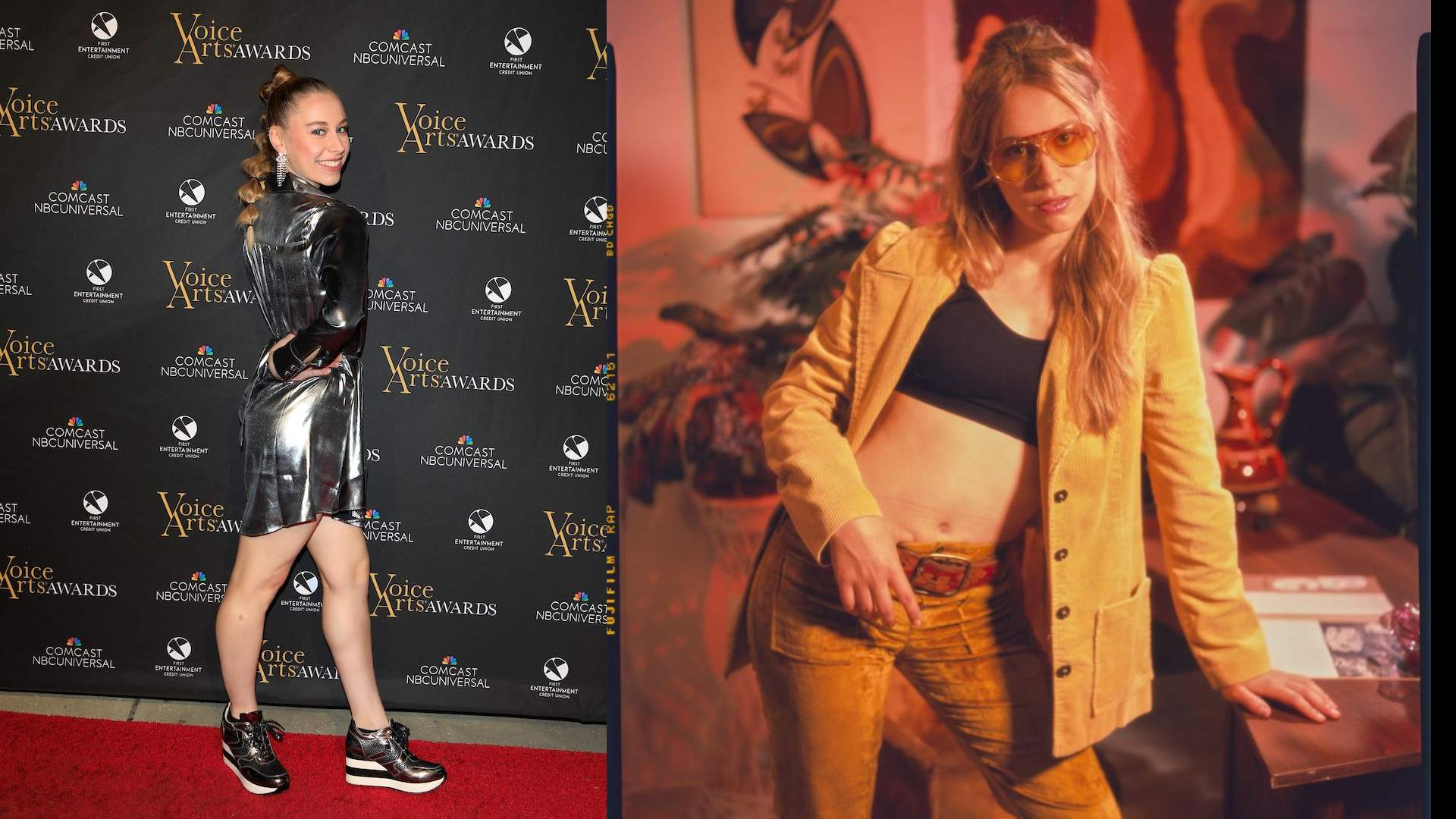 Bianca Foscht is an Austrian born actress and filmmaker. Bianca was persuaded to become an actress and filmmaker when she was 12 years old. She was drawn to the arts at a young age, studying ballet, jazz, lyrical, contemporary, and acrobatic dance and competing in national and international dance competitions. Bianca was discovered by a theatre director in her senior year of high school and offered a leading role in a play. Bianca moved to Germany after high school to learn more about the European theater and film industries. Bianca decided to move to Vancouver after a year of working in theatre and film in Passau, Munich, and Konstanz to broaden her knowledge and career in an English-speaking country. Bianca Foscht often travels from Vancouver to LA! She is rising in the film industry, make sure you read the latest news below and more on Actress Bianca Foscht!

Bianca Foscht has studied acting with some of the most notable teachers in the industry including Harry Shifman, David Lee Strasberg, John Homa, Bruce Eckstut, Bob Corff, and Tania Nolan.

(1) Multi-Lingual: She is fluent in German, English, and basic Italian!

(2) Bianca has Slovenian and Italian ancestry!