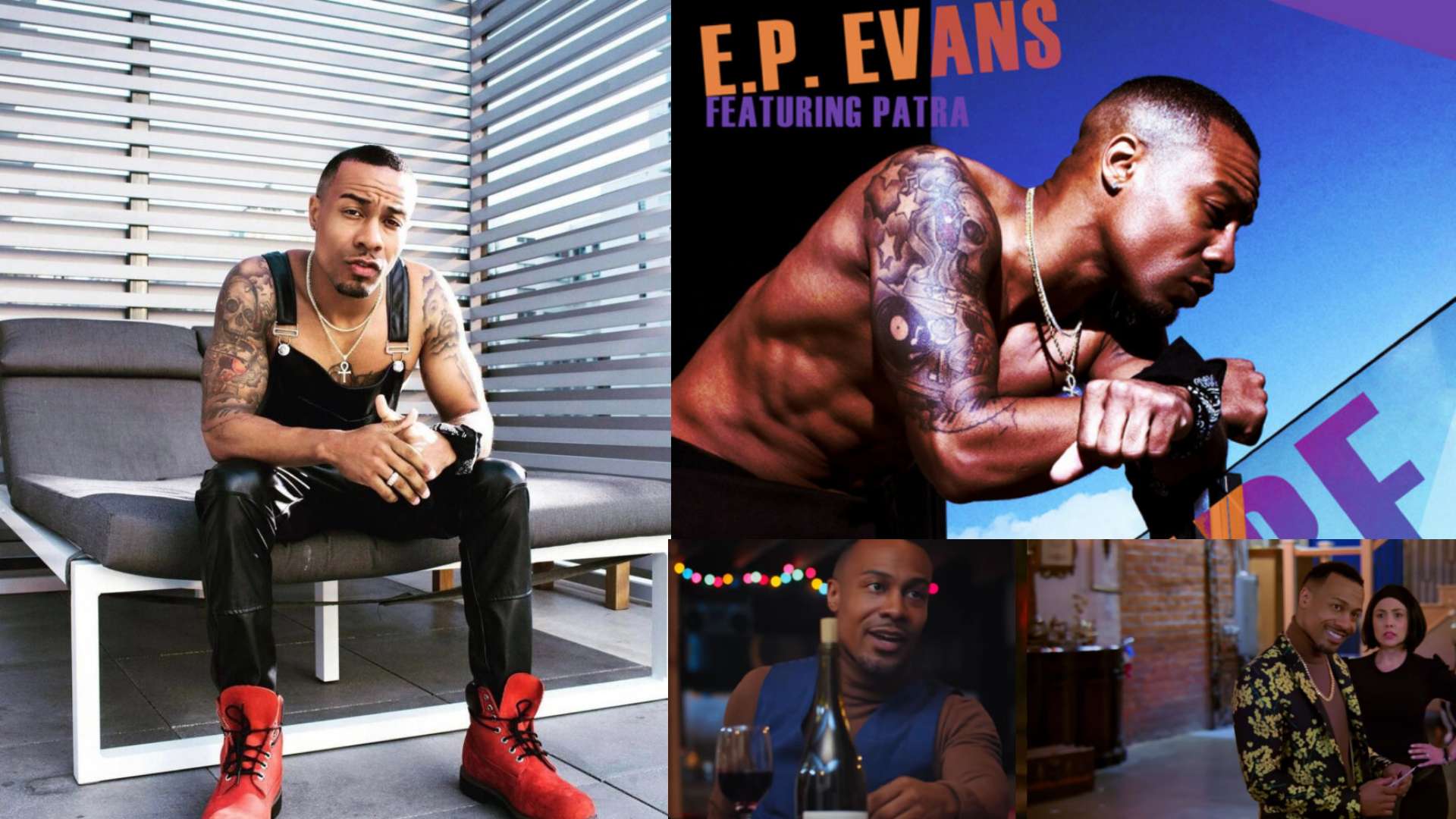 E.P Evans one of the hottest rising stars of the entertainment industry.

E.P Evans is an influential American Actor, Rapper and Hip Hop Artist formerly signed by Universal Records. E. P also known as Edward Evans is originally from Tulsa, Oklahoma and currently located in Los Angeles, CA! E.P is making his mark in the entertainment industry by amazing talent both in Acting and Music. His first breakthrough role was in the film ‘Most Heavenly’ and is also known for his roles in ‘Agents of Project Blue Book’ as Jimmy D. and Beauty Mark as Dante. He is one of the rising stars in the film industry. E.P Evans is one of the hottest rising stars in the entertainment industry and you have to watch his films & music videos:

E.P Evans lands leading roles on the popular and inspirational Dhar Mann videos online! Watch an official video HERE with over 9 million views and check out many more clips on the official channel ! See Actor E.P Evans in Action on this amazing acting demo reel .

E.P EVANS TALKS HIS FAV ARTIST IN THE INDUSTRY

E.P EVANS IN THE NEWS!