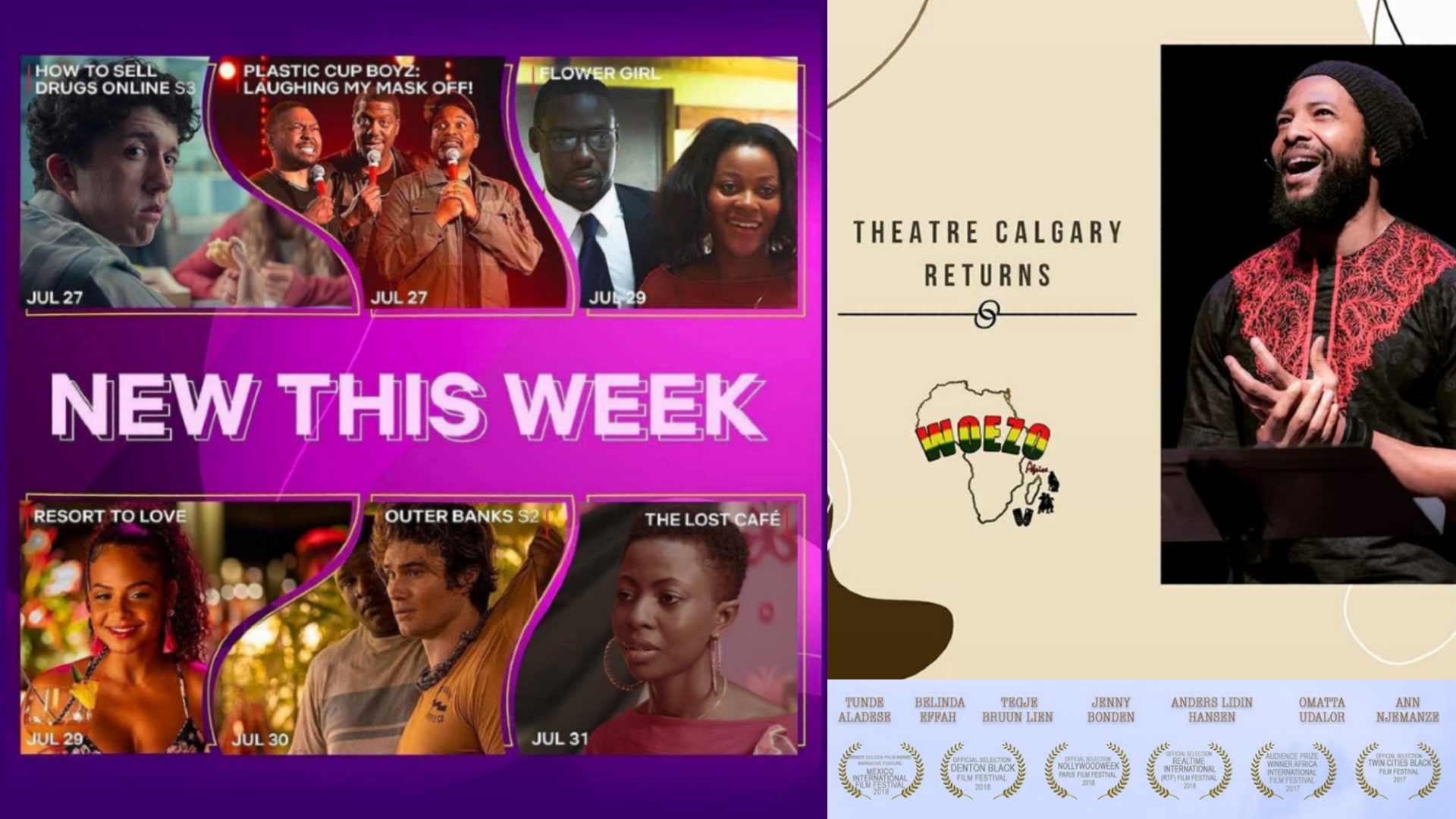 Omatta Udalor is a multi-talented Actor, Director, Producer and Founder of the award winning production company Handcuffs Entertainment Inc. Originally from Nigeria, Omatta moved to Canada where he continued his professional career in the entertainment industry. He has both starred as an actor and produced many films receiving great recognition by industry pro’s. Throughout the years, Omatta is continuously making his mark in the film industry and being honored with many film awards by critics! His most recent acting projects wrapped up include ‘The African Family Series’ and a pilot episode for the show ‘Smell the Coffee’.  Read below our latest news & movie updates on Actor Omatta Udalor!

Actor Omatta Udalor is starring in ‘The Lost Cafe’ on Netflix! The feature is produced by Peridot Entertainment with producers Regina Udalor and Executive Producer Akor Udalor on the team. Also Notable Award Winning Director of the production was Kenneth Gyang! The feature was shot across 2 countries in Nigeria and Norway.

The Citizen and A Path to Somewhere