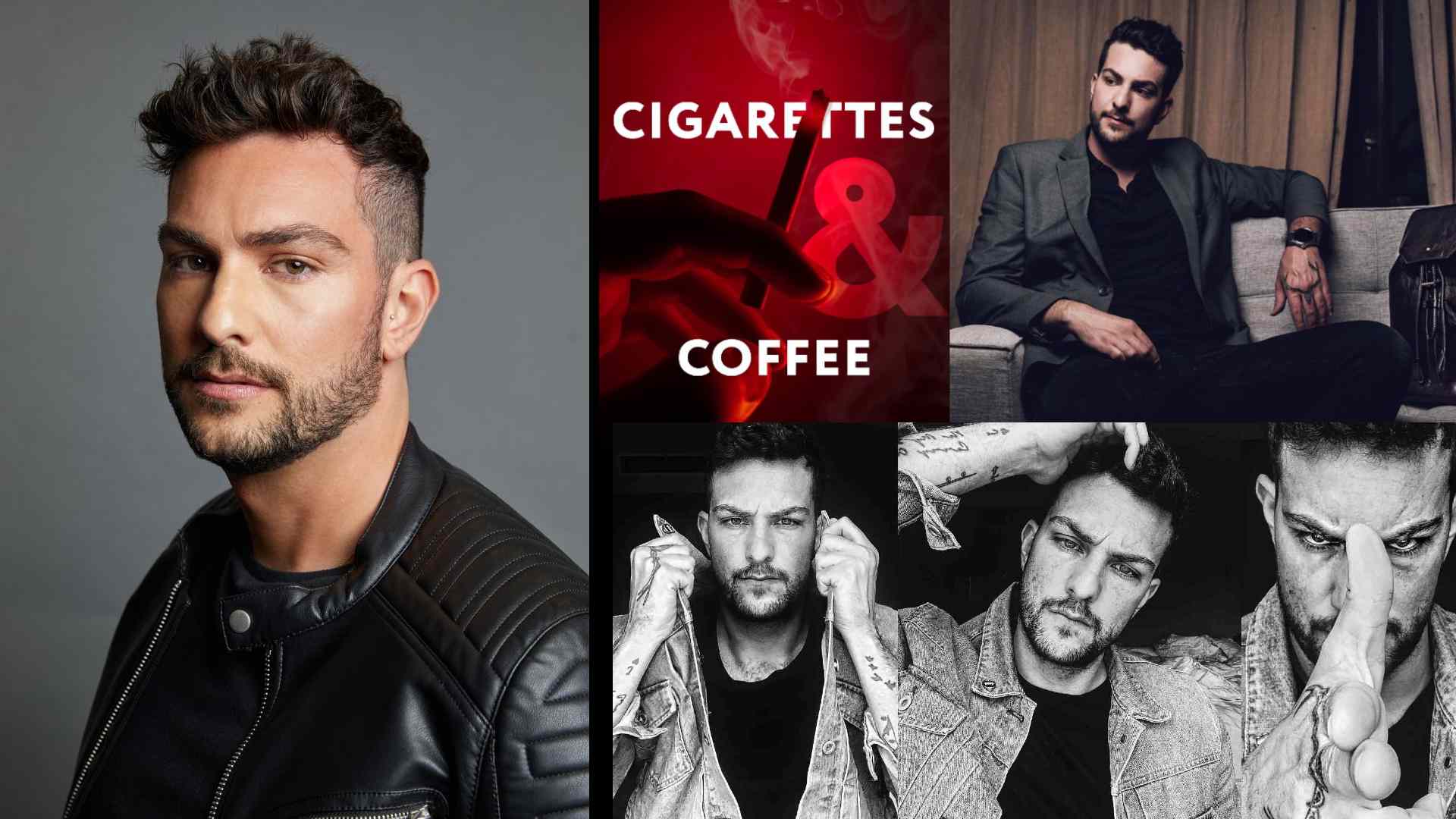 Tarek al Halabi is a professional Actor, Model and Singer located in Austin, Texas. Tarek was born in Miami, Florida and his ethnicity is half Cuban and half Arabic! Tarek is taking the film industry by storm with this looks and talent. He has just wrapped up filming co-starring his latest role with an award winning actor! Read the latest news on Actor Tarek al Halabi and his latest role!

(2) Drama is one of Tarek’s favorite genres of roles he most draws to in film.

(3) Tarek appeared on a scene of the box office record breaker Spider-Man: No Way Home (2021)