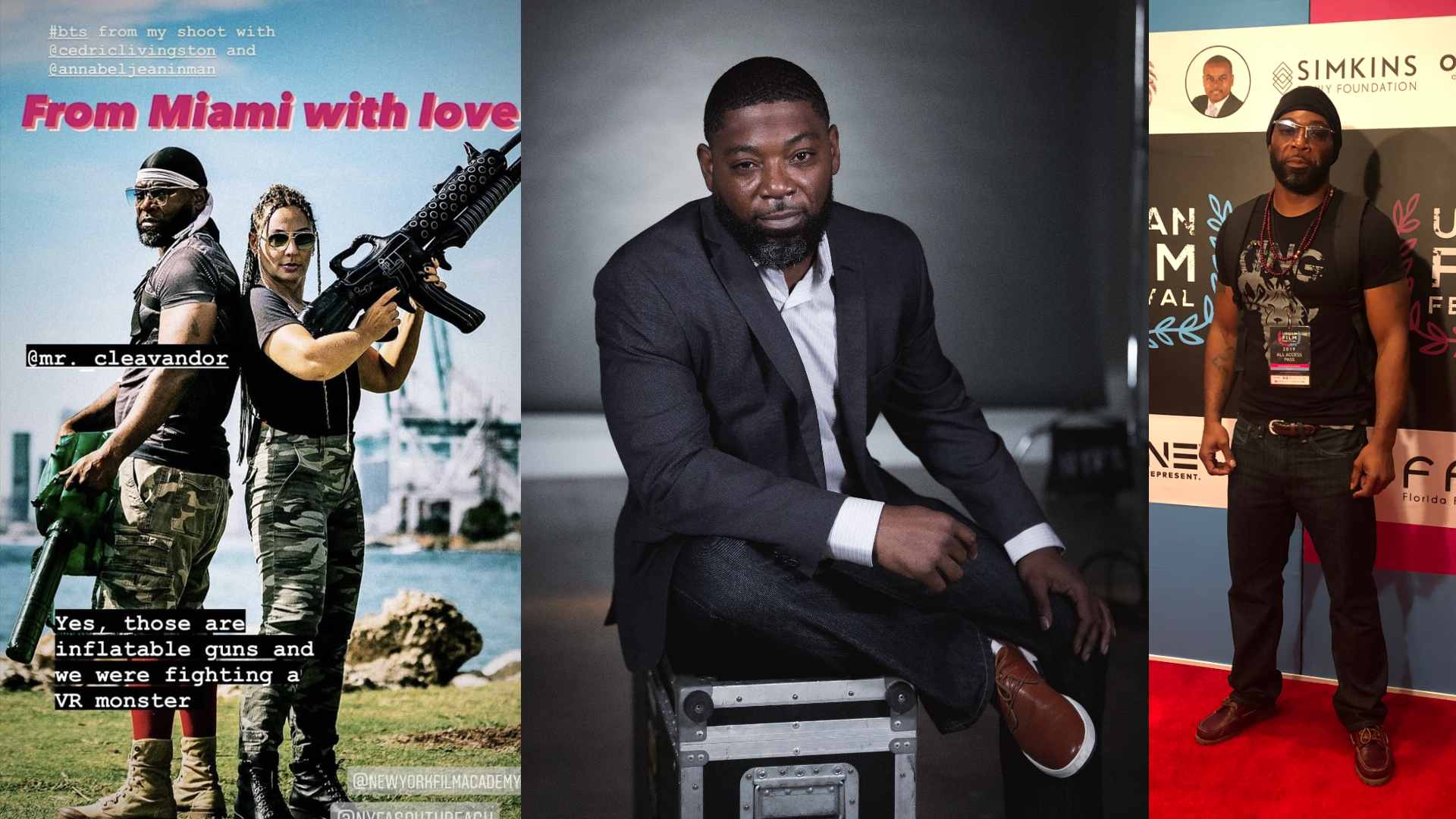 Actor Cleavandor Wright is a retired Military Army Vet with over 20 years of real action serving the country & 2 deployments. Recently retiring in 2016, Wright has decided to pursue a professional career in acting and is taking the film industry by storm!

(2) One of his favorite actors is Denzel Washington.

(3) Clevandor is awarded the Ensemble Award from Play Builders of Hawaii a Theater Company.