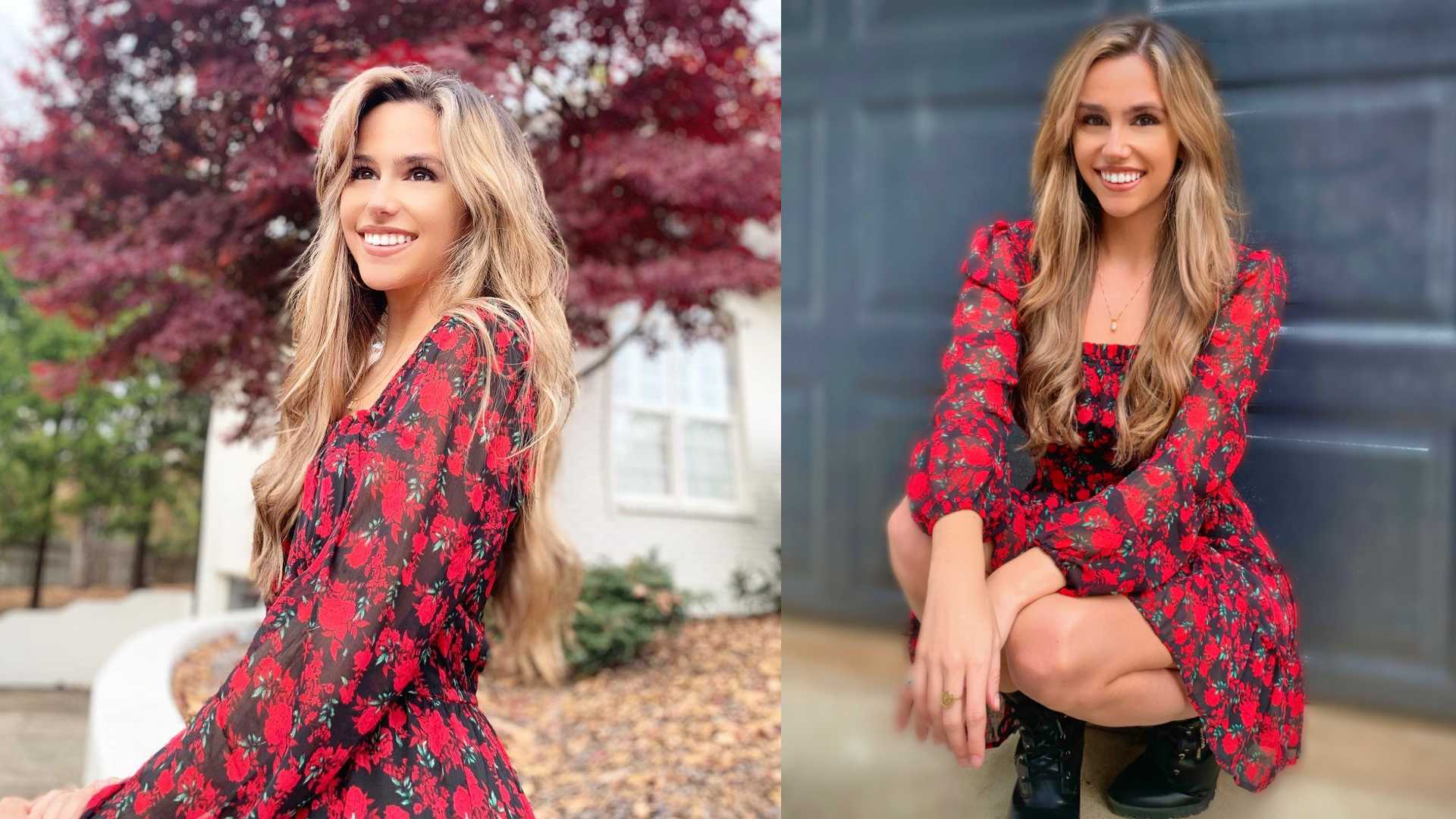 Actress, singer-songwriter Savannah Lathem drops ‘Why I Love Christmas Time and ‘Gonna Make a Change’ from a Lionsgate distribution Film!

THE MAKING OF ‘WHY I LOVE CHRISTMAS TIME’

‘Why I Love Christmas Time’, is an original written by Savannah Lathem who describes the process of her songwriting as fairly quickly.  She states during a recent interview, “When the lyrics and music hit me it happens very quickly”.  “I usually grab a pen & paper, or try to get to a piano as quickly as possible to play the song & record it…” 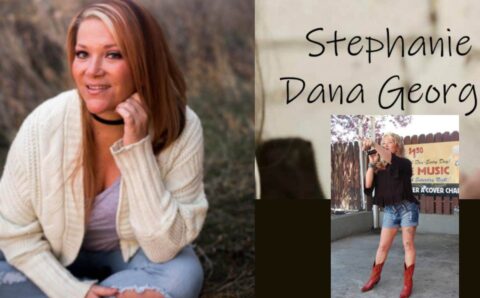 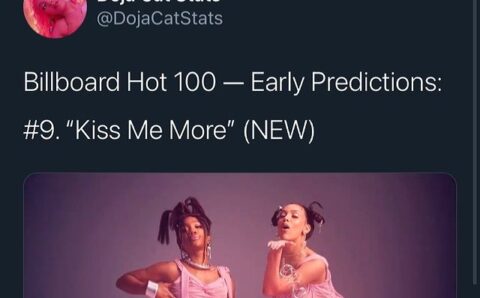 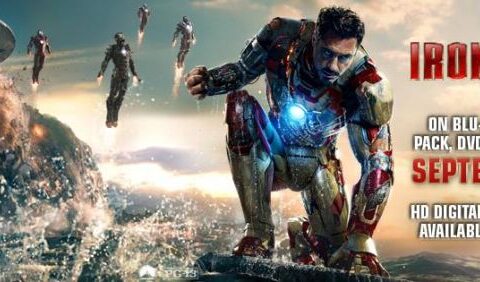