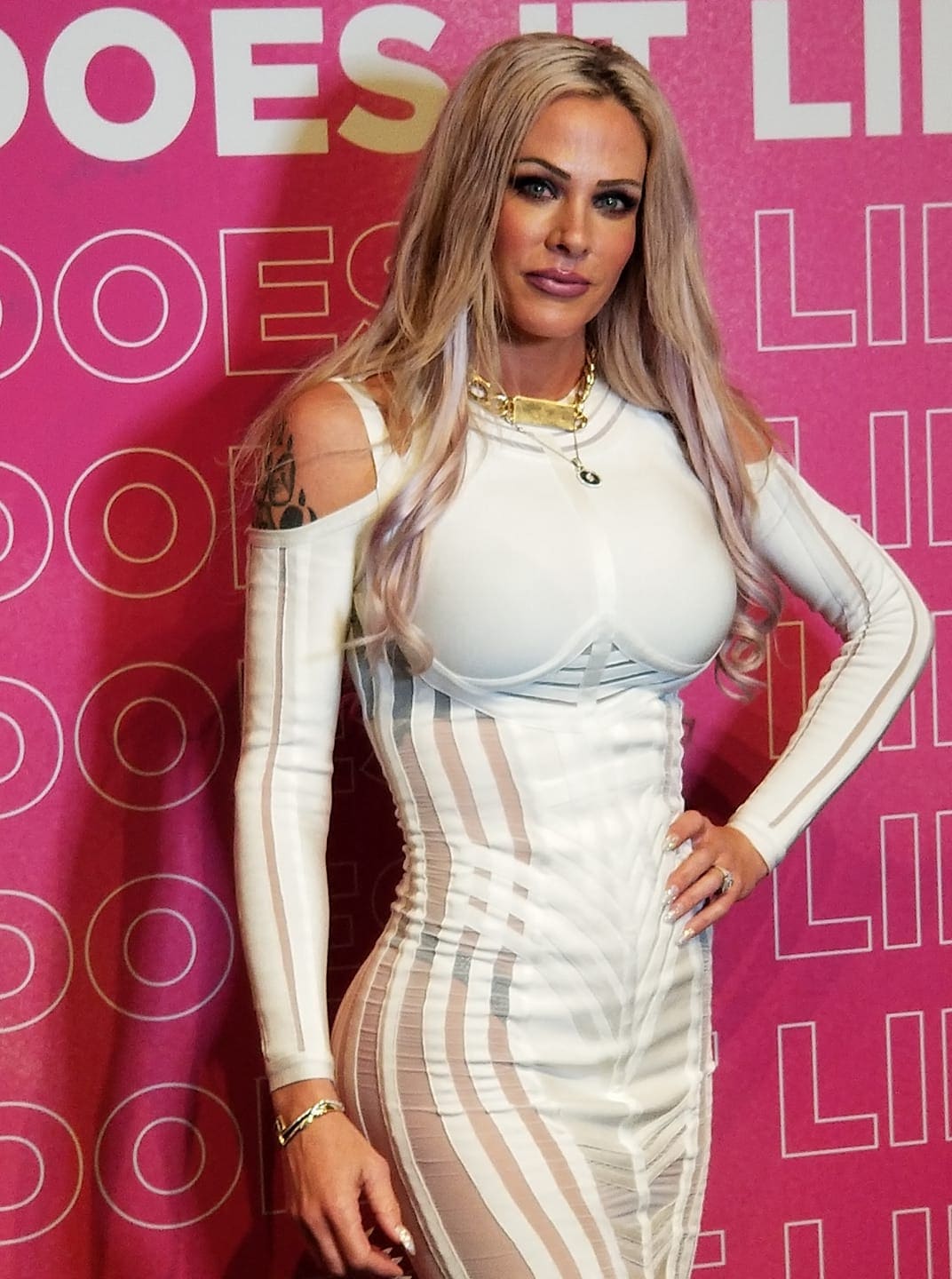 Award Winning American Actress, Model and Executive Producer Krista Grotte Saxon can be seen in the Lionsgate latest film that is out now on demand ‘ The Penthouse’. The movie recently release April 13, 2021.

Actress Krista Grotte Saxon in the 3 million movie ‘The Penthouse’ role of ‘Tess’ distributed by Lionsgate.

WHERE HAVE WE SEEN KRISTA GROTTE SAXON BEFORE?

Actress Krista Grotte Saxon is also an executive producer. She has many amazing film projects in the works and she is known for her role film ‘Nations Fire’ which she starred and executive produced!

Watch actress Krista Grotte Saxon on her official youtube chanel where she goes in the details of Hollywood, as well as the darkest and famed stories in the Hollywood Industry that will have you on the edge!