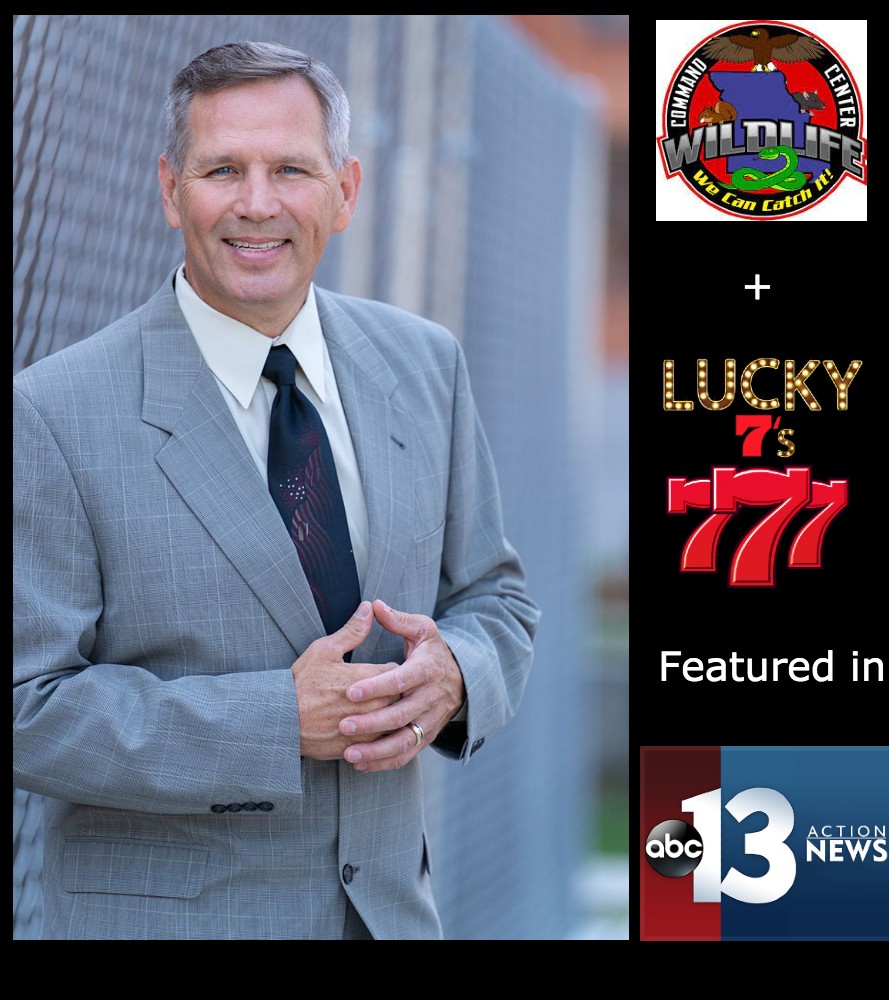 Actor and Producer Michael Beran is known for his amazing talent as an actor as well as being a daredevil super skilled animal trainer and wrangler for numerous popular TV-Series and Movies, but now Michael just has wrapped up filming a new reality TV-series featuring Wildlife Command Center and is working on a mega movie project! Michael is officially confirmed collaborating with Ben Stobber of Las Vegas Lucky Sevens Films to executive producer 7 feature length films that will be filmed this summer in the Las Vegas area. Check out the latest details as well as an exclusive interview with Actor & Producer Michael Beran.

Q: Michael, How did you get started in the entertainment industry?

Michael Beran – A: I got started in Shreveport Louisiana back in 2007 through 2013 Shreveport Louisiana was a fairly hotspot for making movies and I was lucky to be involved with some pretty big names, like Lampton Enochs of Moonbot Studios and Alex Zakrzewski. Originally it was working with animals, training, wrangling, and handling. While I was on set I studied and learned the way things worked and was able to pick up small acting parts/gigs/sets now and then, then eventually I took some acting classes, some more and now I’m addicted.

Q: As a professional actor and animal movie trainer starring in numerous movies and TV Series, can you share with us what is one of the most memorable moments you have during filming?

Michael Beran – A: When I was working on Mad Money, I had several opportunities to have a conversation with Diane Keaton, I found her very approachable and she was probably the very first really big star that I ever had a meaningful conversation with and she is completely charming.

Q: Micheal, you are the owner of Wildlife Command Center! Can you explain to us more about that and when have you founded the company?

Michael Beran – A: Wildlife Command Center became because I was tired of working in the corporate environment and I decided that I was going to start a company and do something that I wanted to do something that involves animals and Hawks and owls and all the things that I like to be around. So here we are now and we operate across the country and nine cities I have 24 people working with me and we have five divisions within the company but our number one goal is to save people from wild animals.

Michael Beran – A: 2021 is really turning into a grand year for us we are developing and have finished filming a reality TV show based around the company Wildlife Command Center and all of the human versus wildlife crisis that happens daily. I’ve been working with Ben Stobber to Bring the Las Vegas Lucky seven-film project to life, which will be happening by the time this prints. Several big movies that are about to film to include: Arena Wars, Distortion, Z Dead End and Adrina