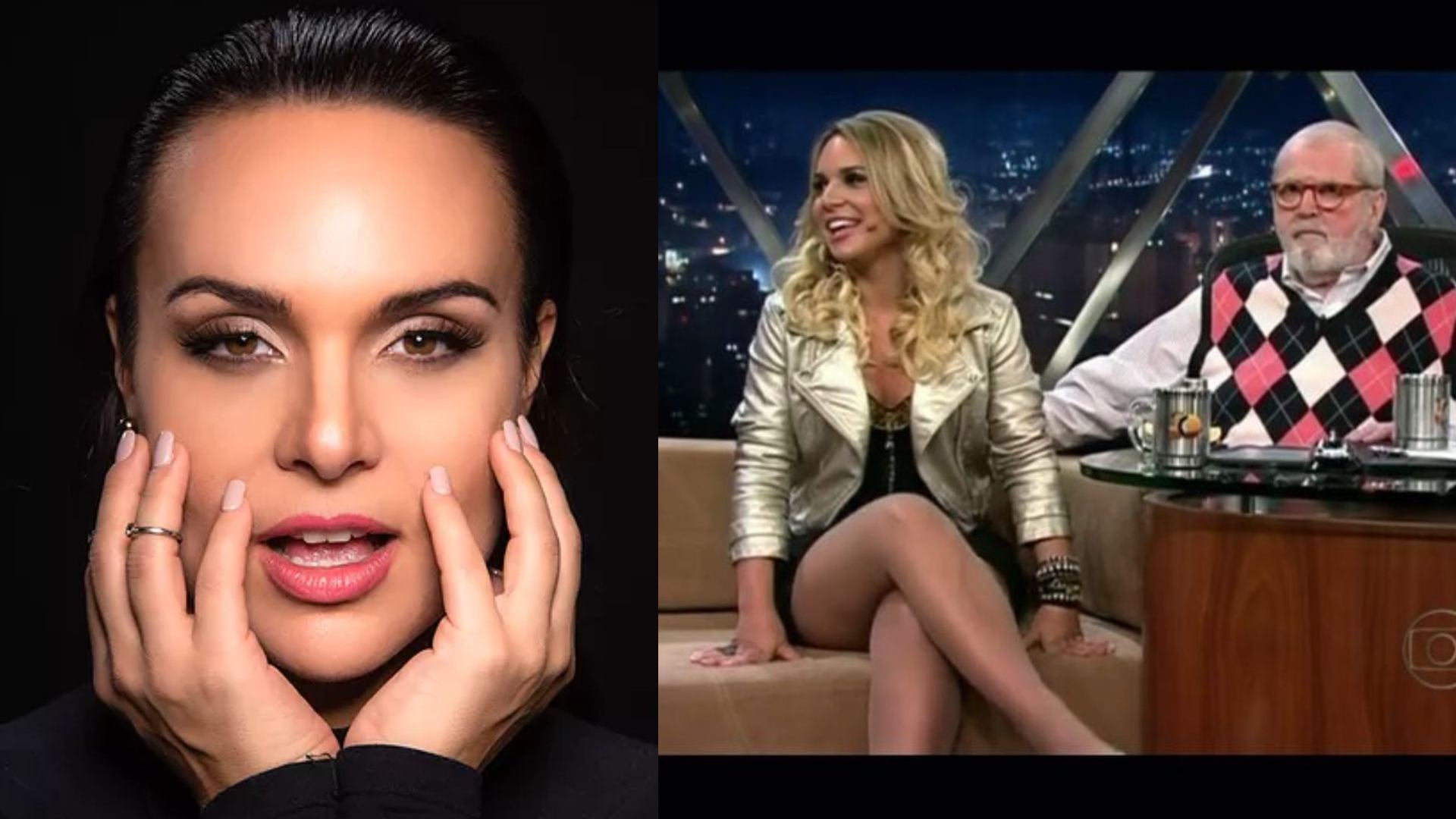 Talita Real is a talented Brazilian singer and actress continuously making her mark in the entertainment industry! Talita has over 15 hit songs released and available for streaming on apple music, spotify, i heart radio, and more! Famed in Brazil as a musical artist, she has appeared on top network shows including MTV and Dancing with the Stars Brazil. More news on Singer and Actress Talita Real real below:

3 Things You Didn’t Know About Talita