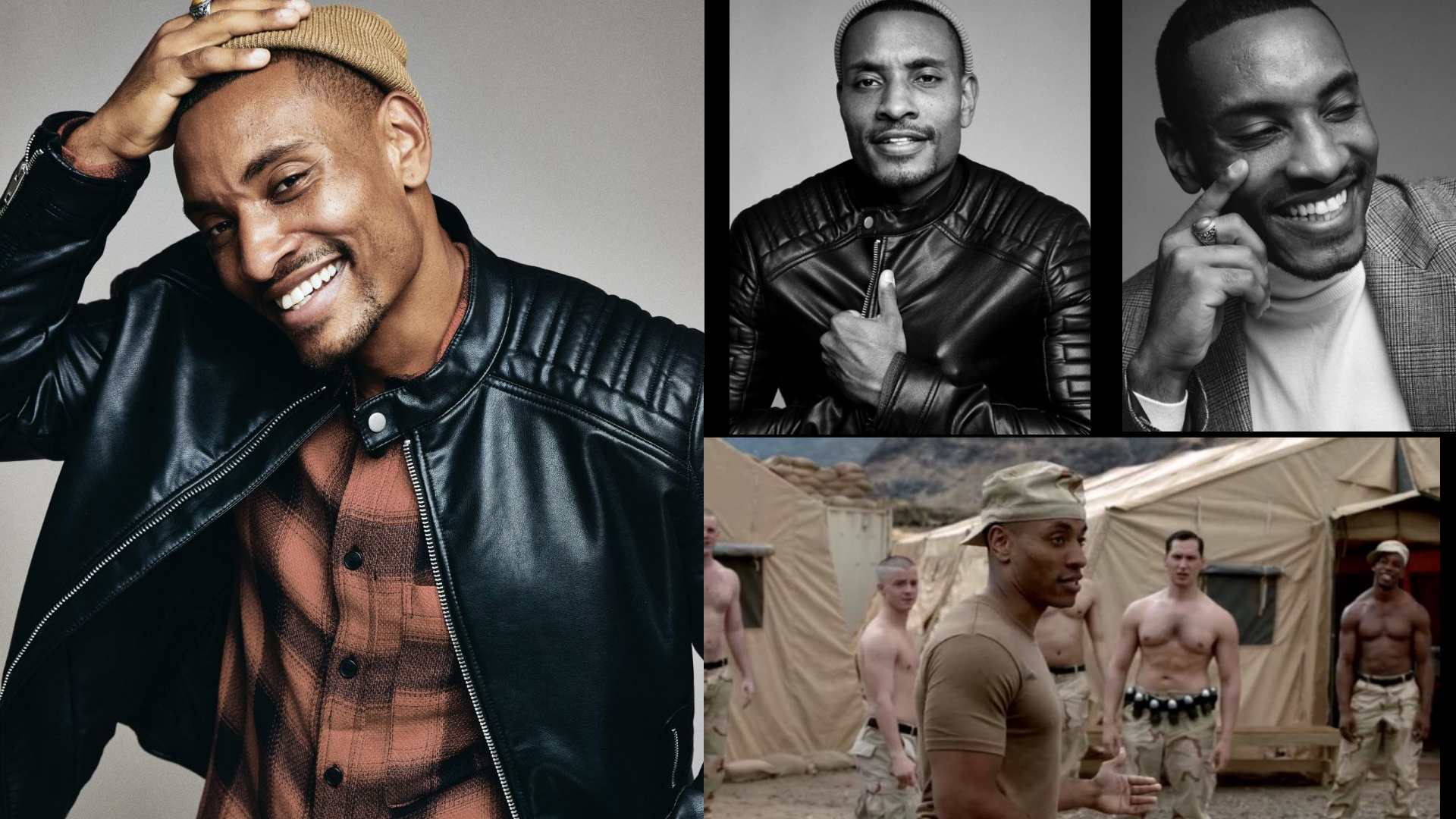 DeShawn Harold Mitchell is an American Actor known for his roles in film and tv-series. Some of his roles include starring in Law and Order, Orange Is the New Black, Ray Donovan, Standing Eight, Person of Interest, Daredevil, and many more as officially confirmed & credited on his IMDB filmography. Read below the latest news!

(3) He loves the works of Angelina Jolie and Spike lee!