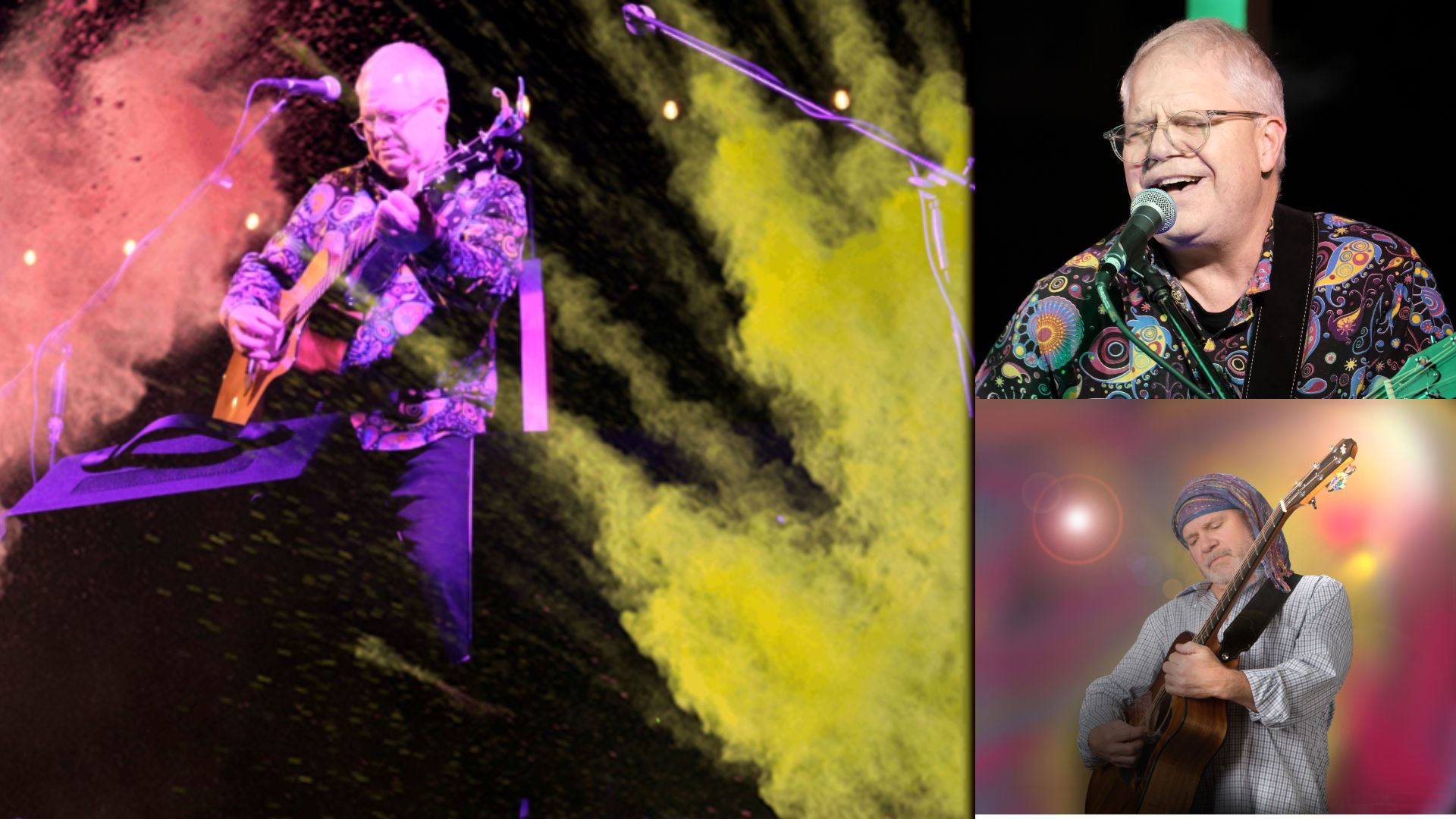 Rob Massard is a talented musician originally from Mentor, Ohio and currently residing in Highland Twp., Michigan. Rob started out in music at a young age. His mother signed him up for lessons at the age of 7 years old. He later moved to Michigan and became more interested in playing guitar. Being influenced by some of music greatest including The Beatles, Kiss, AC/DC, Styx and more, Rob found himself more dedicated to make his mark and create great music. Rob started his first band at his sophomore year and after high school he started forming another band and started playing all original music. Rob Massard is rising in the music industry and has released multiple albums and singles! Read the latest news on musician Rob Massard below.

(1) Rob is an inventor and has 3 separate patents in the Lock Industry!

(2) He owns a commercial locksmith company!

(3) Rob lost his brother August Massard to Pancreatic Cancer in 2016 and is dedicating funds from his music towards this cause and raise awareness.