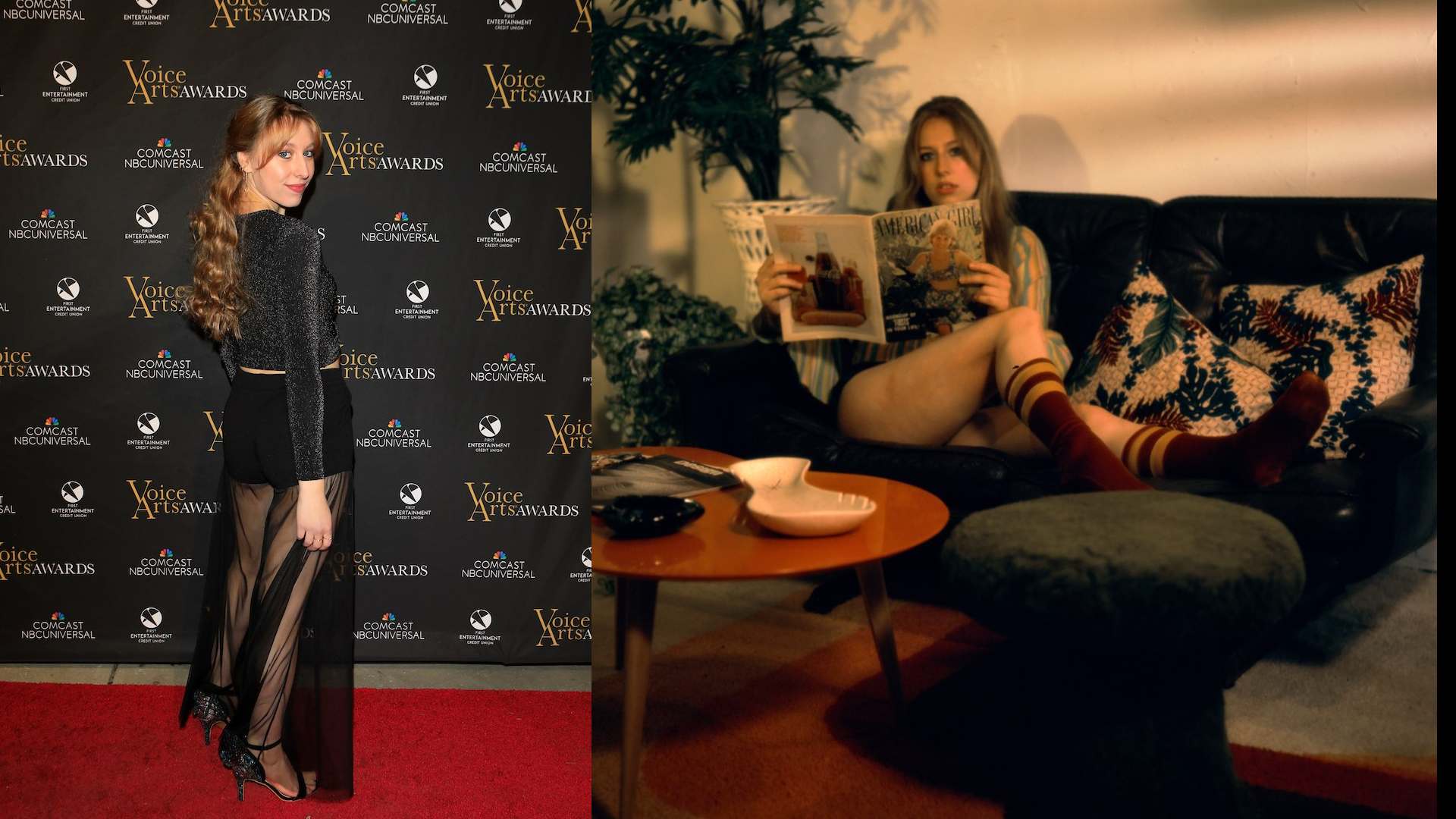 Dilara Foscht is an internationally working multi-hyphenate: actress, dancer, writer and filmmaker. Foscht was born and raised, one out of five kids, in Austria, Europe and spent parts of her live living in Germany as well.

As an actress, Dilara started her creative journey with dancing, competing successfully at both, national and international championships in the dance categories ballet, modern, jazz, acrobatic, and musical- dance. After dancing had tickled her fancy, she hopped on the acting train, performing on stage, as well as on set in Austria and Germany. Foscht started acting at the TaO youth-theater company in Graz, which lead her to being cast, as the lead, in her first theater production.

One of Foscht’s most acclaimed theater productions, so far, has been Dorian Gray-Pictures of Beauty, which premiered in her hometown Graz. She was also cast for the German TV pilot I’m Awake, a leading role in the 13th season of the German TV show Das Supertalent, as well as appearing in several independent films in North America. In 2019 Foscht received the Movieoke Award for an ‘Outstanding Scene Performance’ in Austria. Foscht also is an experienced horseback rider with proper equestrian training and she enjoys singing, dancing and educating herself in multiple fields, in her spare time. Dilara Foscht is fluent in English, German and speaks Italian. Read more below to find out the latest on Dilara Foscht!

(3) Dilara is also an amazing dancer!