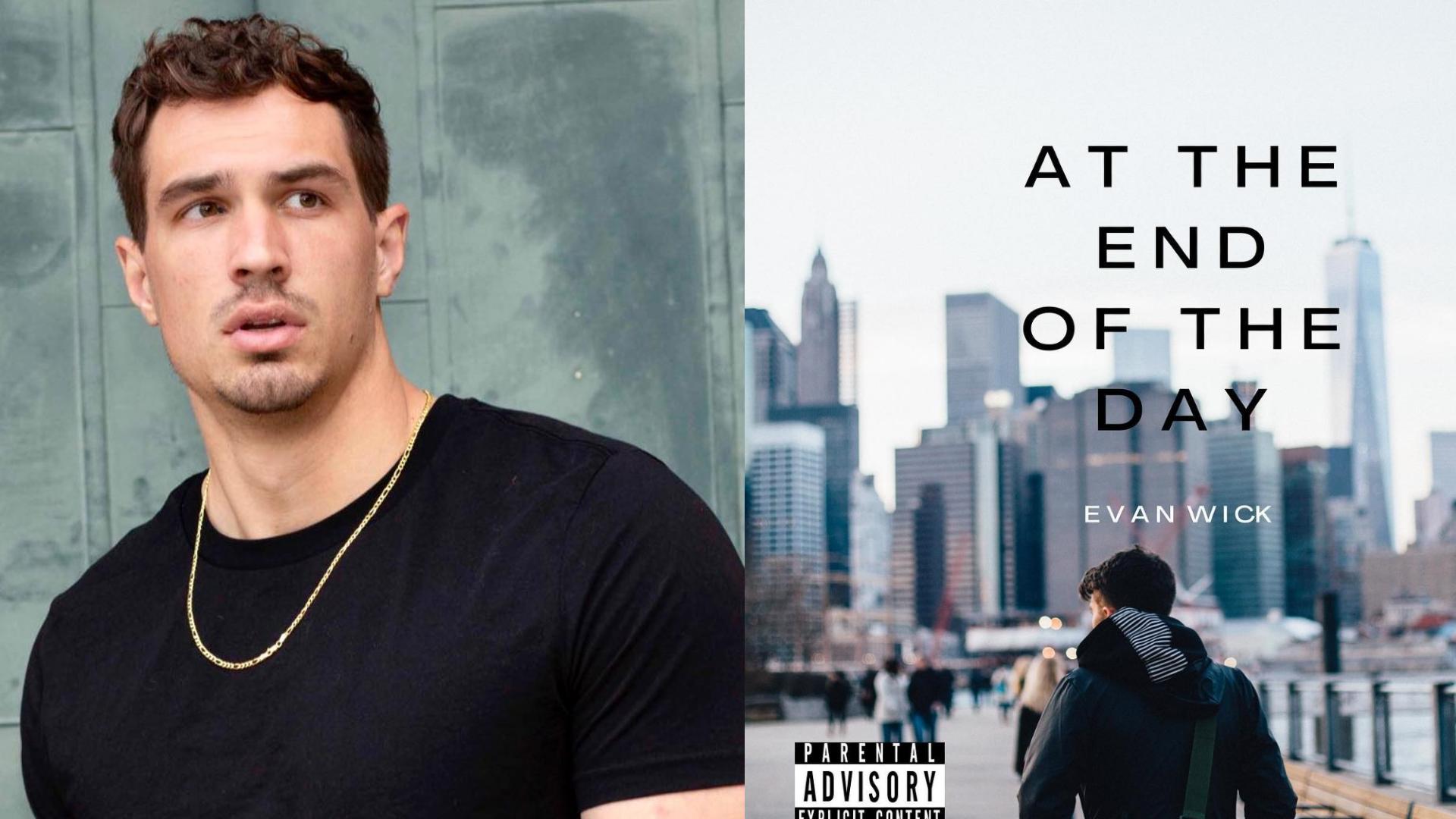 Evan Wick is an American Rapper, former NFL Prospect, and actor. Evan has released a few great music singles out and he has some great projects in the works. Read below our exclusive interview with Evan Wick!

Evan Wick – A: I was born and raised in South Central Texas in a small area between Houston and San Antonio. I now live in Los Angeles, CA.

Q: How did you get started in the entertainment industry and do you have a favorite film genre in terms of roles to be cast in?

Evan Wick – A: I’ve always wanted to be creative within the entertainment industry since I was young, but didn’t have the proper guidance or resources in order to make that happen. So instead, I used the sport of American Football in order to escape my humble upbringing and get out into the world and away from my comfort zone. After I got injured at camp with the Cleveland Browns, I decided to chase after the dreams I’ve had since a child. I drove out to California with $1,000 to my name and everything I owned in my car that I ended up living out of for a good part of a month. I couch hopped as well with some very generous people that I met along the way, and finally settled into an apartment with a roommate after saving up enough money from working at a gym as a personal trainer. Since then, I’ve worked my way up from working at the bottom of the totem pole in the art department and production assistant to being the production manager and coordinator on different films and TV shows. As well, I’ve been fortunate enough to have different speaking parts in the same tv shows and movies I’ve helped produce. I’ve been very blessed to be able to meet and work with great and talented people. I love the entertainment industry, from film to music and look forward to leaving my own impact on the industry. In addition, I’ve been working around the clock writing lyrics in my notes on my phone and working in different studios in Houston and Los Angeles. I’ve put out multiple singles and am still working on a ton more that I’ll be releasing through the end of 2022 and throughout all of 2023. I plan to release at least one a month going into 2023 and shoot multiple music videos to match. I have the music video for my song “Growing Up” coming out within the next couple of months on Youtube! Music is something I have a deep love and passion for in congruence to all artistic expressions, and I plan to continue to build my audience. I’m grateful to all my listeners and fans who believe in me and can relate to my music, and I plan to continue to grow and reach more and more people, my main goal being to be able to move and inspire them the same way music has moved and inspired me.

Some of my favorite types of movies and tv shows reside within the realm of drama and comedy and I would love any opportunity to be able to work within those genres.

Q: If you could collaborate with any celeb or other industry pro in either film or music, who would your top 3 be ?

Evan Wick – A: In film, I would love to work with Matthew McConaughey, Jonah Hill, and Shia LaBeouf, and I’m going to add a fourth in Woody Harrelson. And as for music, definitely Eminem, J Cole, and Jay Z. But my favorite artist is the late Mac Miller.

Q: As a former professional athlete, do you have a specific regime to always stay focused and fit ?

Evan Wick – A: I do my best to make sure I workout at least 4-5 times a week and meditate to stay in the moment and avoid overthinking.I’ve struggled a lot with mental health issues even when I played, and so keeping up with a good health regimen mentally, physically, and spiritually has been a very important part of my life at this point.

Q: Can you share with us what projects you’ve been working on or have upcoming?

Evan Wick – A: I will be working on a western within the next month as a project manager as well as having a role in the film as an actor. As far as music goes, I have a ton of material I’ve been stockpiling, and I plan to finish it all out and start releasing a single monthly, starting very soon and with the first song titled “Alright.”

Q: What is something people may not know about you? Any hobbies or other secret talents you have and or like to do in your spare time?

Evan Wick – A: In my little spare time I have apart from music and film/acting class. I enjoy working out, playing whatever sport you can imagine, from basketball to tennis and even golf. I love spending time with close friends, even though football has left them sprawled all over the country.

Lastly, something most people don’t know is that I co-run a turf and landscaping company called Future Grass. It’s been a ton of work, but definitely a great opportunity to build something great on the side with great people.

Q: Who can you attribute some of your success to so far within the entertainment industry?

Evan Wick – A: I’m so grateful to have met and been able to work beside some extremely talented up-and-comers as well as those already established. I have so many people to thank for allowing me opportunities to work and grow within the industry. To name a few, Vincent Rocco, Jay Denton, Brian Skiba, Kyle Stephens, Anthony Gilardi, Magda Fuskova, and Randall Batinkoff.

Q: What are your official social sites on the web we can follow ?

Marius Victor Iliescu is an multidimensional actor, director, dancer and producer born in Bucharest, Romania and currently residing at the heart of the entertainment industry,... 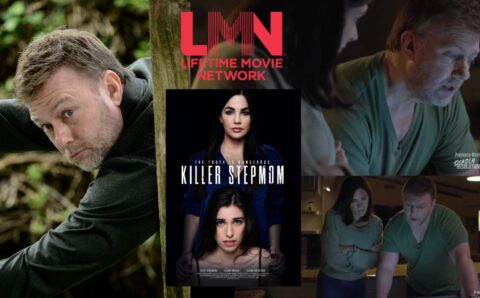