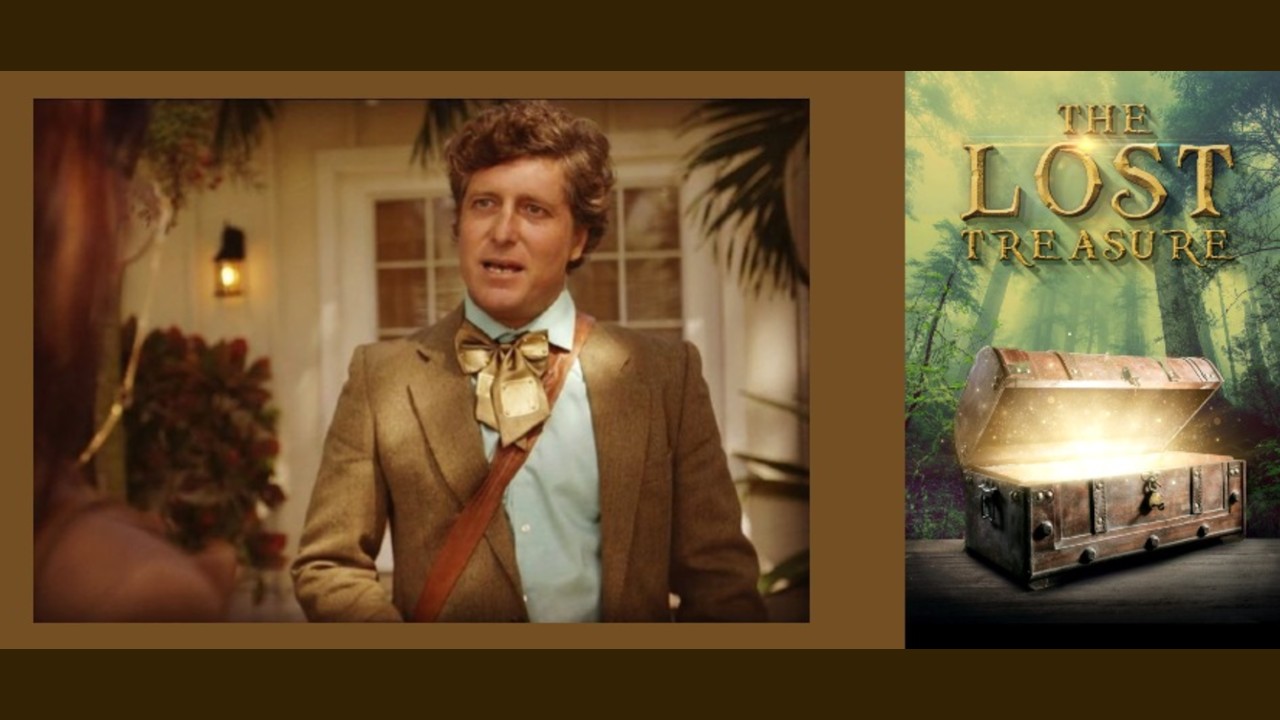 Josh Margulies is an Award Winning Actor known for his comedic, romantic and adventurous film roles. Josh was born in Nepal, he later moved and grew up in Hawai’i and South America. Currently based in the heart of the entertainment industry, Los Angeles, CA. Josh has some impressive film projects lined up from from acting to directing and more!

JOSH MARGULIES IN ‘THE LOST TREASURE’

Josh Margulies is known for his role in ‘The Lost Treasure’. Josh plays the lead role of Eddie Fox, a suave adventurer embarking on a journey for a magical treasure hunt in tropical Hawaii !

The feature film was released last year and is doing amazing. In an exclusive interview, Josh calls Hawaii his treasure. Check out the IMDB FILMOGRAPHY FOR MORE

ON THE CANNES FILM FESTIVAL RED CARPET FOR SURREAL ESTATES

Surreal Estates is a ‘ Comedy, Family, Mystery’ Genre film, you can catch Actor Josh Margulies playing the role of Peter Russel in the film. IMDB Filmography describes the feature as “A veteran professor of psychology and a cunning witch are recruited by a realtor who seeks to unearth and solve the arcane mysteries of Los Angeles-and protect his bottom line.”

LATEST NEWS- ON TO A NEW ADVENTURE: AN EXCLUSIVE DIRECTORIAL DEBUTE UNDER WRAPS

FOLLOWING IN THE FOOTSTEPS

Josh Margulies has a daughter Heloise Rose, at only 14 months old, she is following into her fathers footsteps in the entertainment industry and is currently on the rise with many auditions lined up!

BOOKING A NATIONAL INSTACART COMMERCIAL AT ONLY 8 MONTHS OLD

With a bright career ahead, We can’t wait to follow up with her career in the industry!

(2) His Grandfather, Robert Allen, was honored by President Clinton for his contribution to WW2.

(3) Josh Margulies was born on a full moon and held by the legendary Mother Teresa.

ACTOR JOSH MARGULIES IN THE NEWS