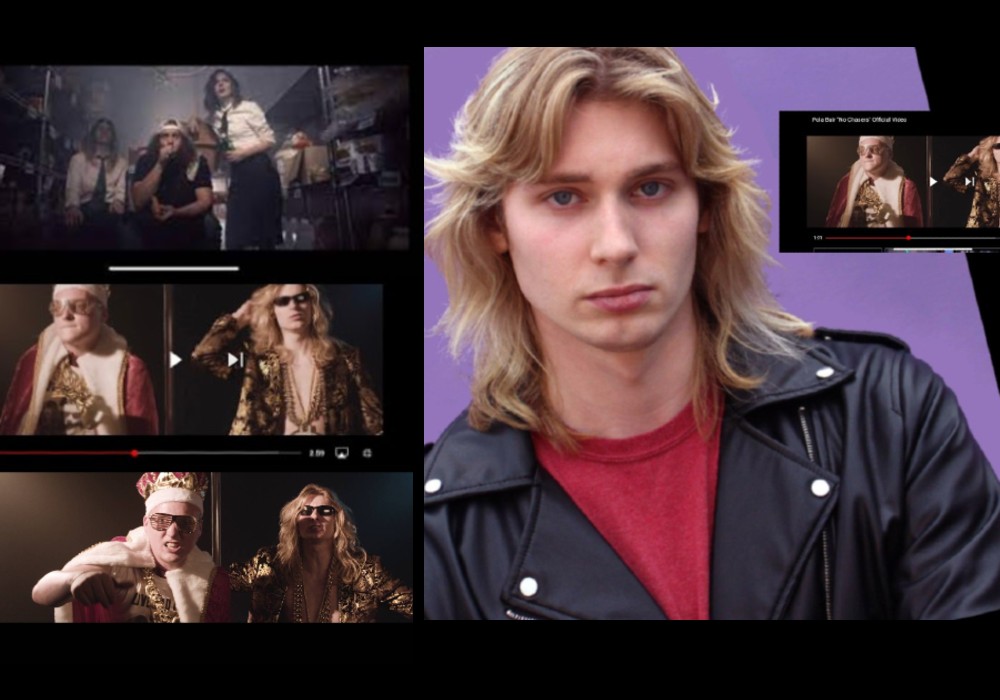 American Actor and Co-Founder of Movies One LLC, Chris Rodway has amazing new projects in the works in the entertainment industry and officially confirmed with Starz Treasure on development of Dalton Fury Book Series.

Chris Rodway is set to produce the book series of Dalton Fury an NY TIMES BEST SELLING Book Series with his production company Movies One LLC.

Q: Chris, how did you get started in the entertainment industry?

Chris Rodway – A: While I was attending Berklee College of Music, I auditioned for a role in a student film at a nearby film school on a whim. Didn’t land it, but it sure got me hooked on acting! During summer break in my hometown Richmond, Va, there was an article in the paper about a major TV show filming in town, looking for extras. This was a huge deal at the time, they never really had big productions come to town. So like about 1,000 other people did, I stood in line to be an extra, & ended up getting picked. This was my first on set experience, I was just completely blown away the whole time by the sets, the cameras, watching the actors work, stunts, everything was like magic to me! I knew that first day that I’d be spending the rest of my life doing this.

Q: Can you share with us what is one of the most memorable moments you have during filming?

Chris Rodway – A: A time that stands out to me is when I was filming my scene in the movie Permanent. This was my first time really being more than just an extra in a big movie. It was just me and Rainn Wilson in the scene, and I was in a Speedo. He was the first celebrity I ever met too, so I was extra extra nervous. But he was so friendly and cool, he made me feel very welcomed and accepted there, and it turned the whole experience from nerve wracking to just plain fun! I’ll never forget that.

Q: What is one Celeb that you’ve had the chance to meet and hope to collaborate with in the future?

Chris Rodway – A: Leonardo DiCaprio. I met him at a screening that I more or less snuck into when I first moved to LA.

Chris Rodway – A: I’m constantly auditioning and working on numerous projects, I’m producing a movie based on NY Times Bestselling author Dalton Fury’s popular Kolt “Racer” Raynor books which is starting to get really exciting and I wish I could tell you why, but I can’t yet! I’m also lead singer in a rock band, and I’m writing an action/sci fi/thriller movie as well. Beyond that I’m constantly training, acting techniques, improv, voice lessons, scene studies/workshops, accent training, and lots of other stuff, too. I love what I do, so even when I’m not filming it I’m still doing it in one way, shape, or form (lol!)

Q: Can Chris, give us a quote, motto, or saying that you live your life by?

Chris Rodway – A: The only way to do it, is to do it. Nobody is going to make it happen for you but you. Nobody else can.