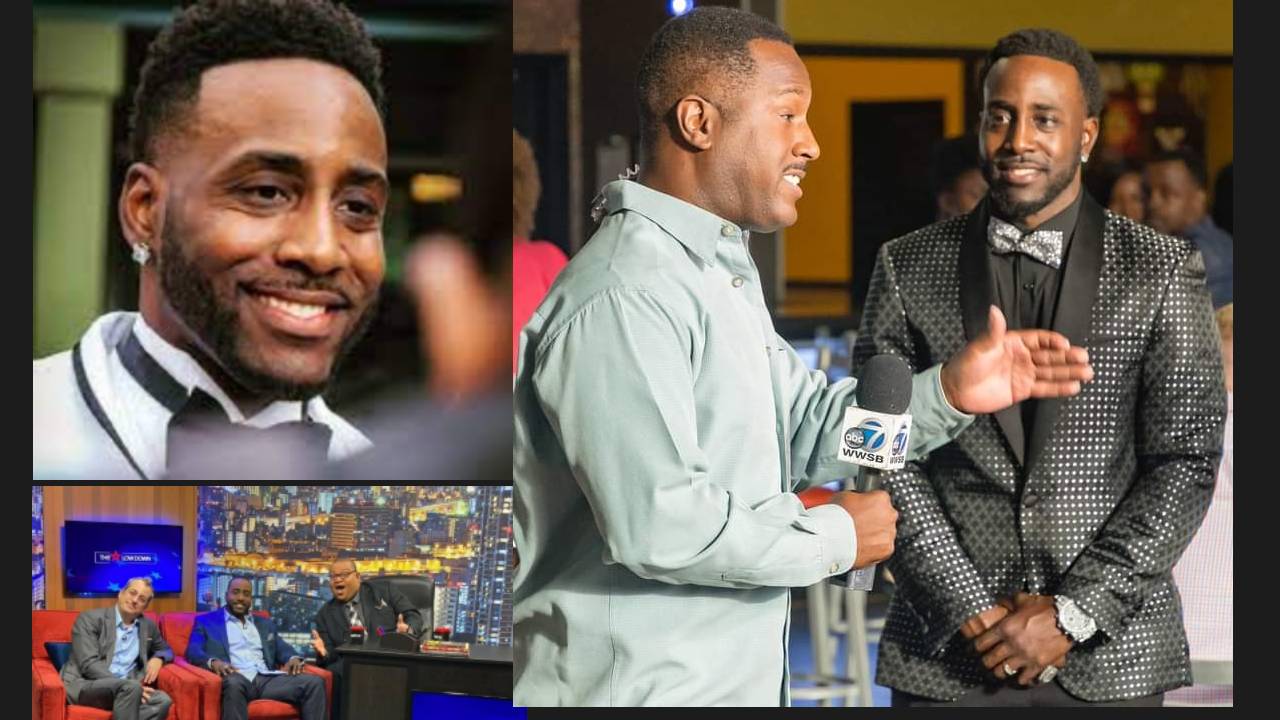 Troy D. Williams in an American Actor and Producer originally from Bradenton, Florida. Troy is known for his leading role in The Watchman’s Edict ( now titled Doomsday Clock). He made his acting debut in 2015 in the short film “Deserving Mercy” and has since landed on the hottest National TV Networks shows such as the series Fatal Attractions. In 2019, Troy was recognized for his acting by industry pro’s and won Best Actor at the Southeast Regional Film Festival. Recently in 2020, Troy Williams has launched his own production company, Thoroughbred Films LLC that is making great production! Read further as we have the latest news on Actor Troy D. Williams:

You can watch Troy D. Williams starring in the popular TV Series, Fatal Attraction Murder in Midtown (2020) … as the role of Joshua.

Aside from his success in the acting industry starring in numerous film projects, Troy Williams has launched his own production company Throughbred Films LLC, that is already producing amazing content.

(3) Troy was a top athlete in school as well as a leading scholar with a 3.8 GPA and earning his BS is Business Management from UCF in 2007.

READY FOR A LIVE PERFORMANCE?