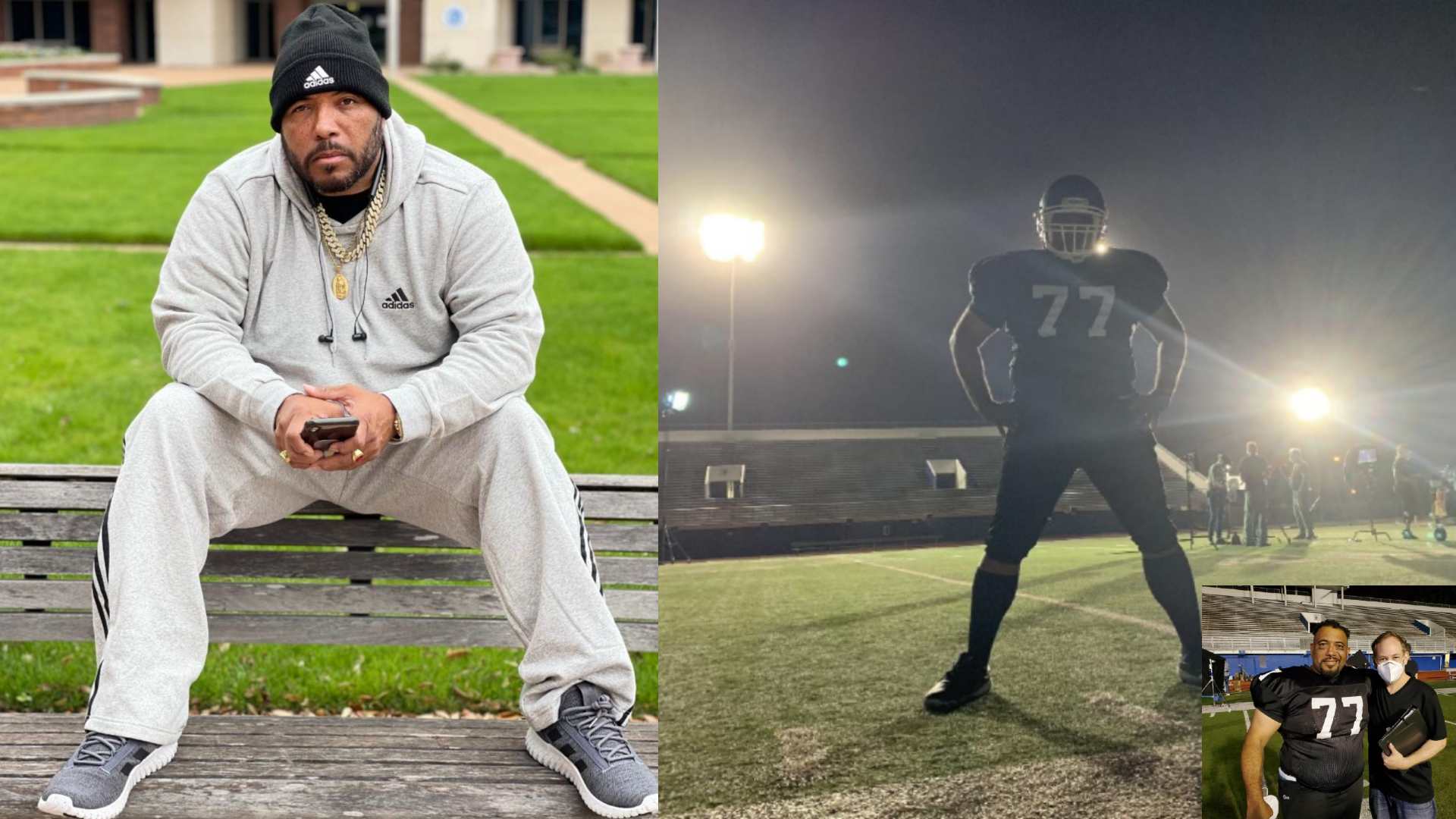 Tedrick Martin is an American Actor rising to success in the entertainment industry. Tedrick is most known for his role in the Dark Side of Football TV-Series. Actor Tedrick Martin was born in Prentiss, Mississippi, he grew up in New Orleans, Louisiana as a child and currently resides in Biloxi, Mississippi. Tedrick has pursued a professional career in acting and has studied with some of the top acting coaches in the industry. He has written and produced AME a short in 2021. Inspired by the works of Denzel Washington, Morgan Freeman, Tedrick is taking the film industry by storm! He is known to be versatile in all acting genre’s and has big personality on set that is adored by his directors, producers and the cast! Read the latest news on actor Tedrick Martin below:

TEDRICK MARTIN STARRING IN THE DARK SIDE OF FOOTBALL TV-SERIES

Make sure you are on the lookout for actor Tedrick Martin in the Dark Side of Football drama packed TV-Series.

(2) Actor Tedrick Martin loves to play golf all the time.

(3) Tedrick is an avid horseback rider!