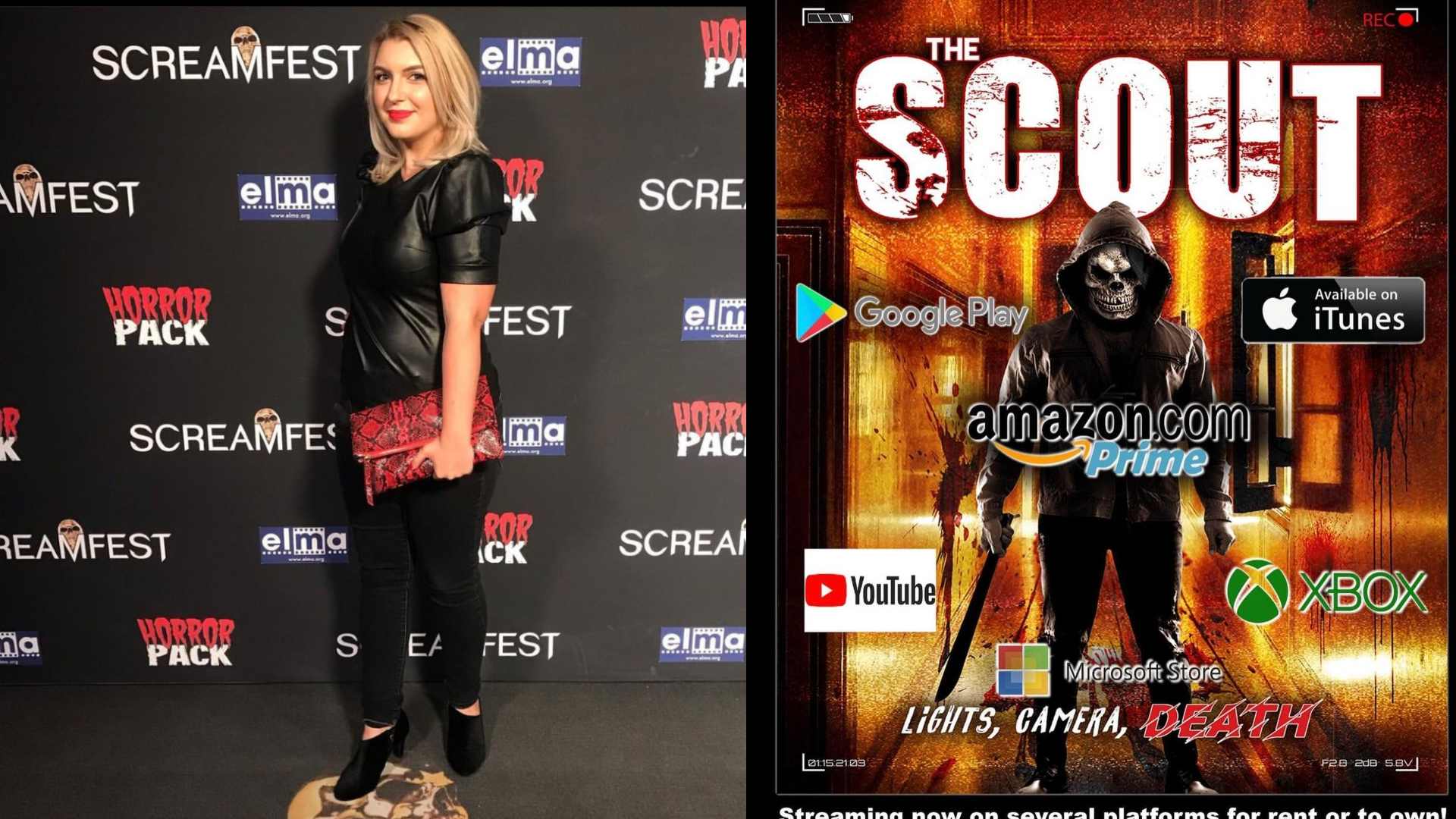 McKenzie Kelly is a multi-dimensional actress and MUA originally from Colorado Springs, CO and currently residing in Los Angeles, CA. McKenzie started her career when moving to Los Angeles, CA to pursue a career as a professional make up artist in the entertainment industry. With steady success, McKenzie has many credits as a pro MUA in a variety of great film productions, even for modeling campaigns and magazine covers! When she was presented with an amazing acting opportunity, McKenzie Kelly started acting professionally in film and has confirmed her role starring an a new Slasher film! Read the latest news below to find out more.

SHOWCASING HER TALENT IN ENTERTAINMENT

From brilliantly re-creating the classic ‘Starry Night’ painting by the legendary Vincent Van Gogh on her face, to making her debut role in film, McKenzie Kelly is rising in the entertainment industry and amazing industry pro’s that she works with. It’s confirmed that she has 2 new projects in the works! McKenzie Kelly stars in a new slasher film called ‘The Scout’ and has another role in a romantic-comedy film called ‘An L.A. Christmas Story’.

(1) She has been a professional make up artist for 9 years!

(2) Comedy is one of her favorite genres!

(3) Brian Cranston is one of her favorite actors!