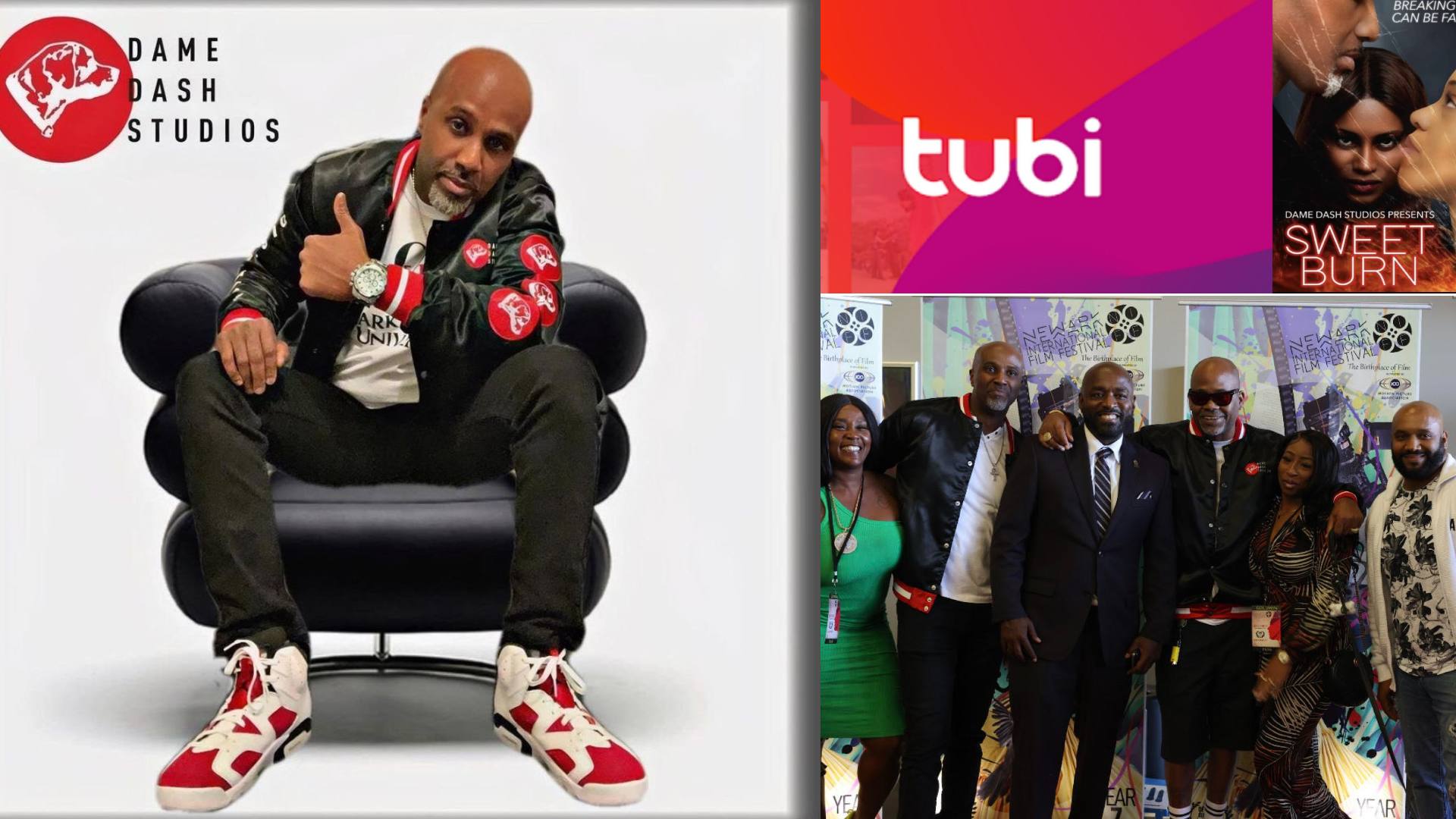 Omarr Salgado is multi-talented actor, producer, and musical artist. Omarr is seasoned in the entertainment industry and has worked with some of the greatest both in music and film. Omarr Salgado is Head of Acquisition for Dame Dash Studios, founded by celeb entrepreneur and record executive Damon Dash. He has also co-founded Fast Forward Films. Omarr Salgado stars in a new feature film called ‘Sweet Burn’ that is soon going to be released! Read more news below to find out the latest on Omarr Salgado!

OMARR SALGADO TALKS HIS PASSION IN THE INDUSTRY:

“As Head of Acquisitions for Dame Dash Studios, I recognize the importance of my position to give filmmakers of color a resounding voice and greater presence in today’s market. I am committed to supporting our filmmakers and their dedication to the art.” – Omarr Salagado

“After cheating on his wife for 12 years a man decides to be faithful. What he doesn’t understand is, his mistress won’t feel the same.“

Omarr Salgado, Geri White, and Renèe Henry star in the latest feature film called ‘Sweet Burn” written by Willie Coggins. The film is set to be released in 2023!

OMARR SALAGADO GIVES US INSIGHT ON HIS CAREER & MOST MEMORABLE ROLE EXPERIENCE ON SET:

“Early on in my career, I had the privilege of being an EP and lead actor in a film called Two Days in Harlem. It was one of my first films and the first time in front of the camera. Because I was both an EP and an actor, I was given a crash course on what it is like to be on a real independent film set. It was exciting and scary at the same time. My plan in making the film was never to be in front of the lens, but that soon changed after being convinced I should play the role. I was playing a local officer who was a native of the neighborhood he patrolled. Although he was a native, he was disconnected from the community and actually caused more harm than good. I prepared for this role by seeking the guidance of my two friends, Alimi Ballard and Gilbert Glen Brown, who are both well-known actors and masters of the craft. This was extremely helpful in getting me ready for the role. “

(2) Martin Scorsese is one of his fav film directors.

(3) He loves drama and action films!