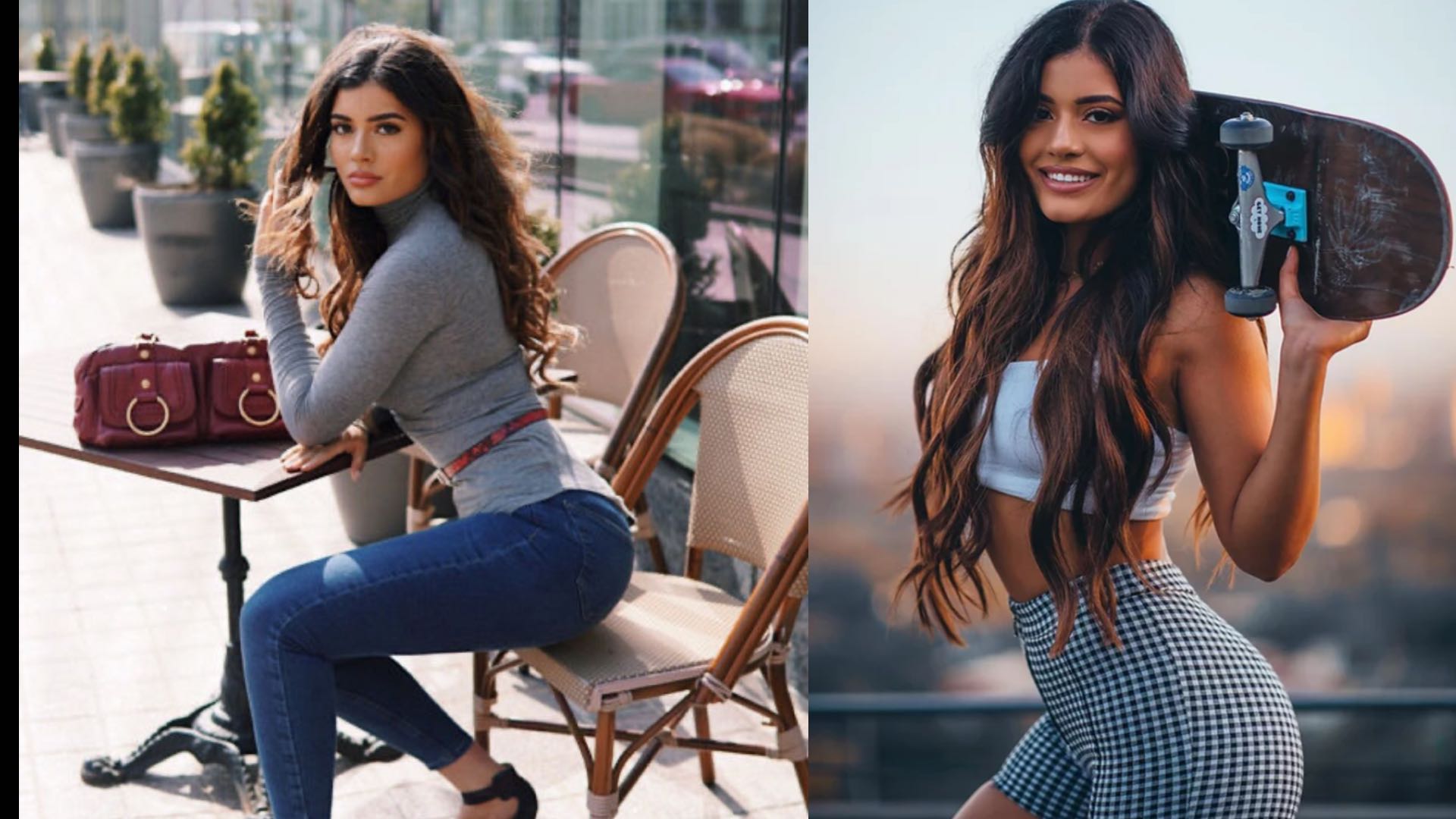 Daniella Salvi is a multi-talented actress, model and popular social media influencer. Daniella was born and raised in New York City. She is currently represented by the industries hottest celeb management firm ‘Untitled Management’. While rising in the entertainment industry, Daniella Salvi is also famed on social media with millions of followers around the world! Read the latest news & more below on Actress, Model and Famed influencer Daniella Salvi!

Daniella Salvi recently made her acting debut in the thriller packed film “By Deception”. Salvi is also confirmed to star in “Second Chance City” and in “A Family Treasure”, a new comedy film. Actress Daniella Salvi is taking the film industry by storm so make sure you stay tuned and follow Daniella on her social media to keep up with the latest.

(1) She loves to stay at home and recharge!

(2) Alfonso Cuaron is one of her top fav directors!

(3) Daniella is a very versatile actress and prefers all genre’s in film!