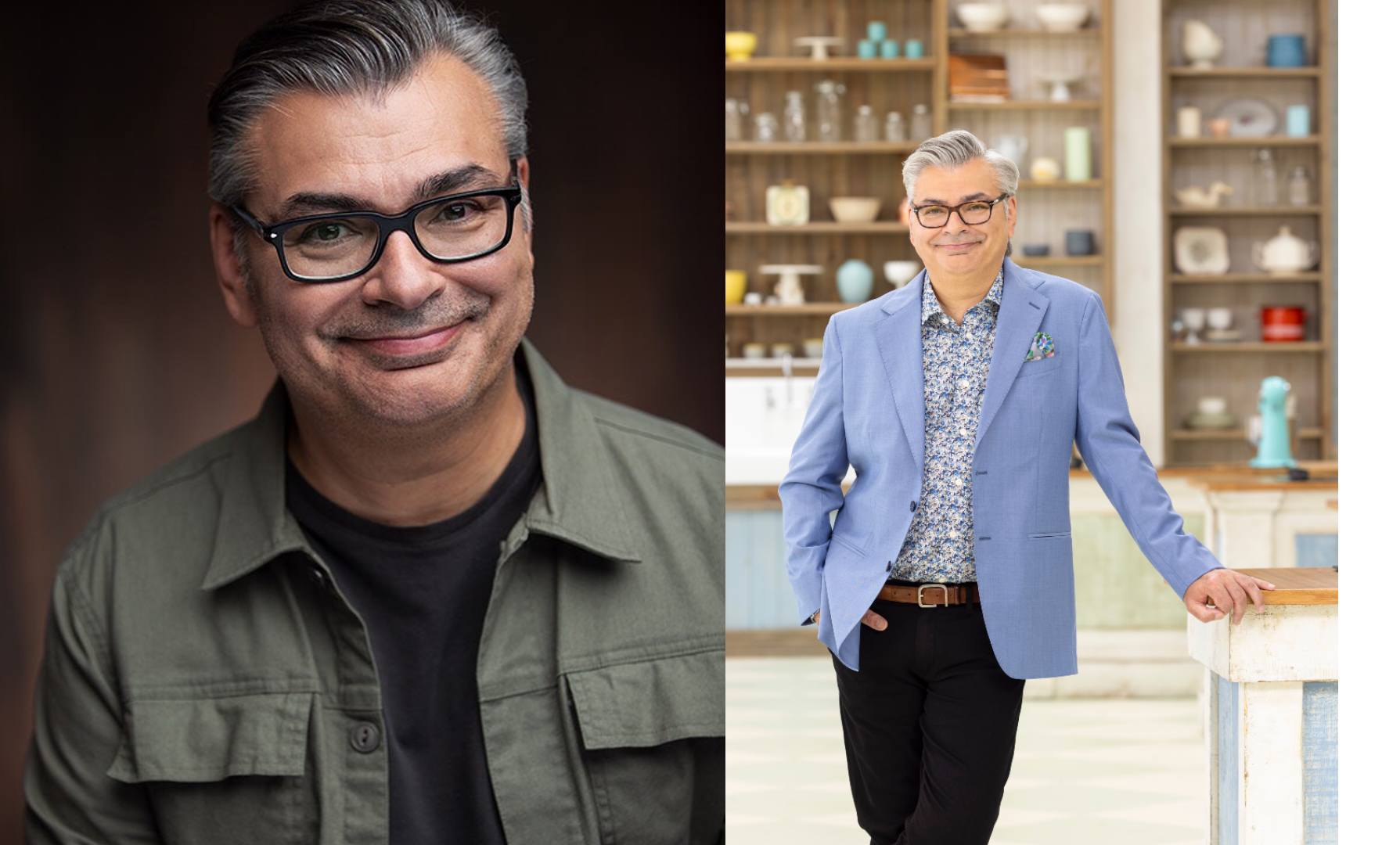 Bruno Feldeisen is an American-French actor, author of ‘Baking with Bruno’ cookbook, and reality TV personality. Bruno was born in Clermont-Ferrand, France, and currently resides in Vancouver, BC. Feldeisen is known for starring in many popular tv-shows and primarily as a judge on the well known
“The Great Canadian Baking Show” that is featured on CBC and Netlfix! Bruno Feldeisen is also an accomplished published author, a Michelin star-trained Chef, and is rising in the film industry. Read the latest news below on Bruno Feldeisen!

New Projects Casting & Producing Confirmed! Bruno Feldeisen is confirmed to be cast in a feature film called “New York” and is set to producer a new short film!

(1) Feldeisen is a spokesman for mental health advocacy group AnxietyBC and lends his name to many charities to raise money.

(2) Drama is one of his favorite genres in roles to play.