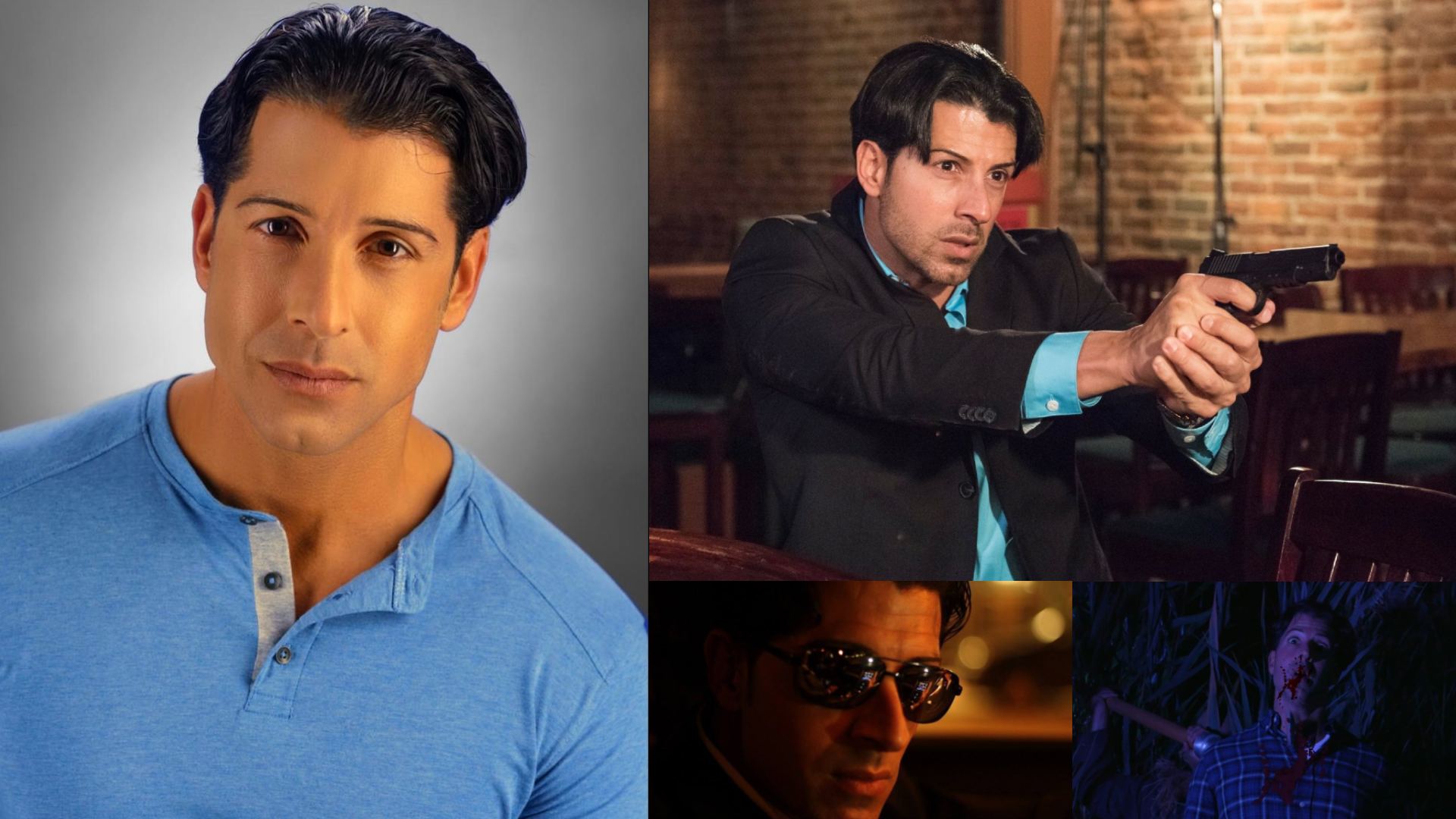 Ali Amine is an agency represented actor and model. Ali is most known for his roles in  Only Lovers Left Alive (2013), Moving Parts (2017) and Dark Over Me (2019). Actor Ali Amine has also starred in a variety of films, series, and has even done pro stunts in the action-crime-drama feature film called ‘Moving Parts’ that he plays the role of Boris. Read below the latest news and more on talent Ali Amine!

ALI AMINE TALKS HIS INSPIRATION IN THE INDUSTRY:

Confirmed Roles: Ali Amine confirmed wrapping up filming for a drama film and horror genre film! Keep up with his official social sites for more!

(1) Ali is from Dearborn, Michigan!

(2) He loves training and sports!

(3) Denzel Washington is one of his fav actors!