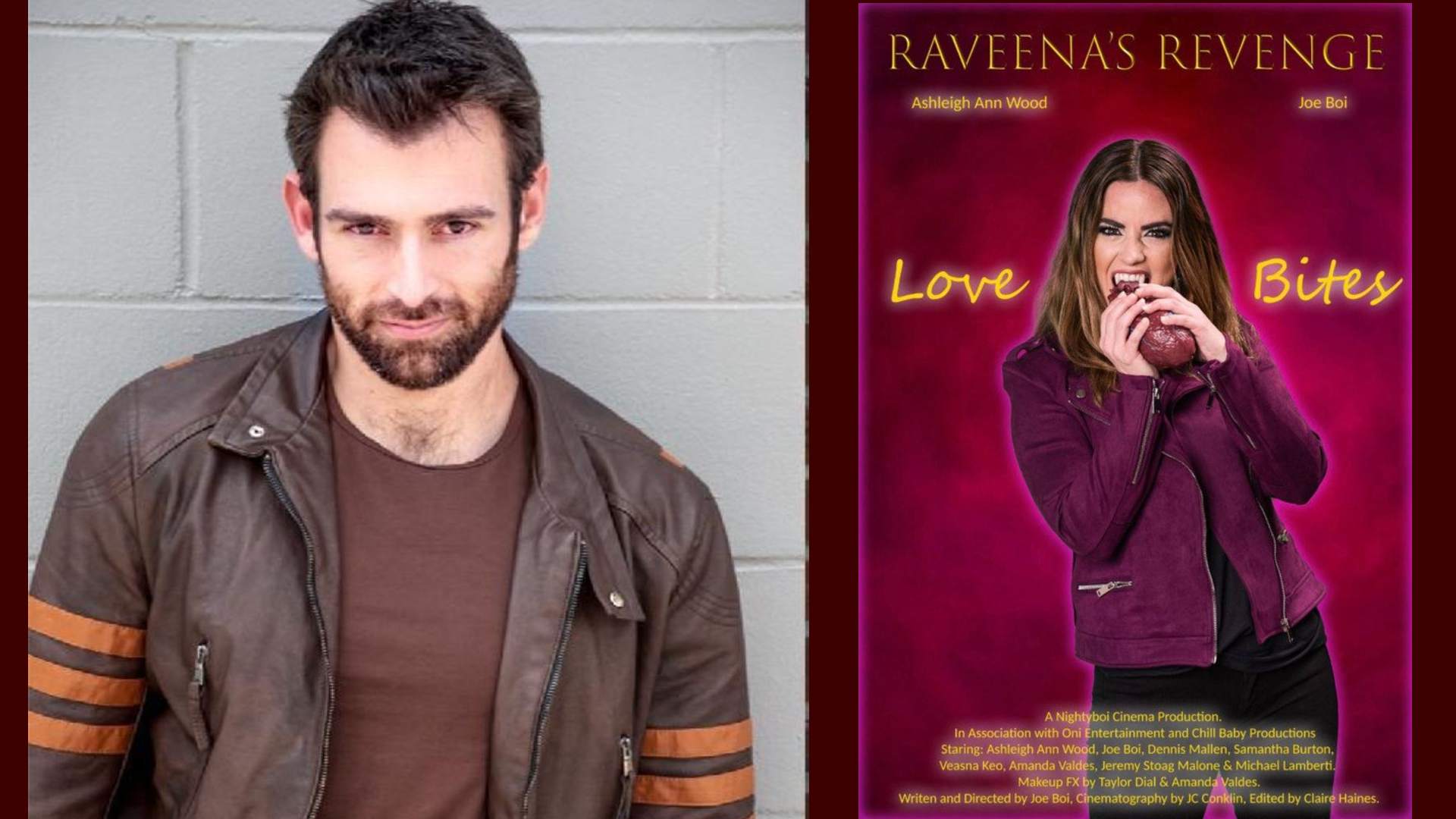 Joe Boi is a multi-talented actor and filmmaker currently residing in Florida. Joe has produced, directed, written, and acted in many quality film productions in the industry that have ultimately lead him to win over 60+ diverse awards and 32 nominations for his work. He has some new projects in the works and existing projects on the rise. Read below to find out latest news and more!

“Filming my comedic-horror short film Raveena’s Revenge was an absolute blast. The entire cast and crew was incredible to work with and were incredibly talented. every issue we ran into was easily fixed. I had so much fun making it that I wrote a feature script, diving deeper into comedy aspect.”

(3) Adam Sandler is one of his fav actors.