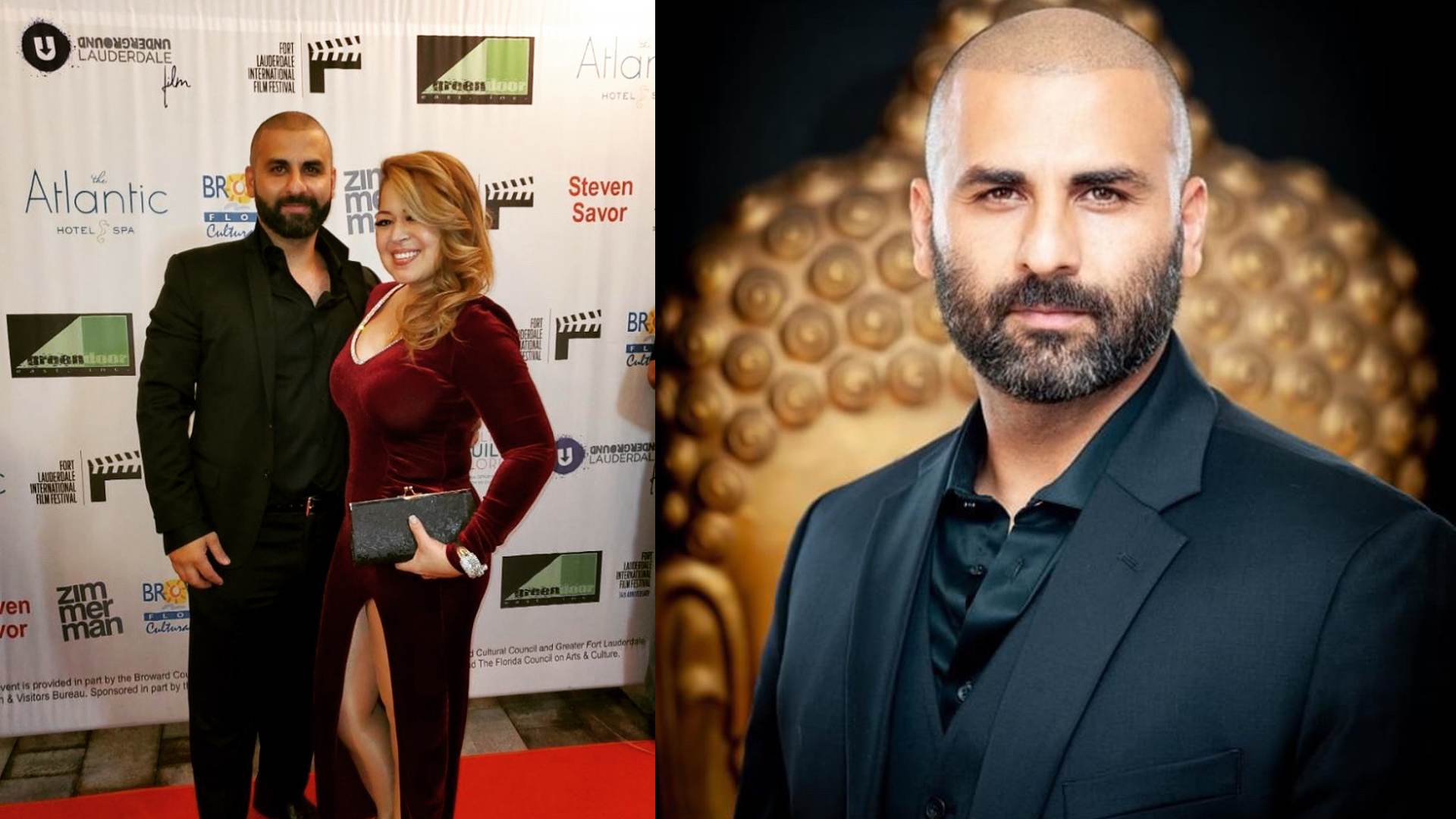 Hussain Ahmed is a multi-dimensional actor, producer, writer, and director. Hussain was born in August 17, 1985 in Kurdistan. During a rough political time as child, Hussain had the opportunity at the age of 15 years with the help of the United Nations to move to America. Hussain and his family relocated to Louisville, Kentucky where Hussain began schooling. He became an avid writer which led him to his route in a successful journey in the film industry. Hussain Ahmed combines his drive, past experiences, talent and makes amazing films! Read more of the latest news on pro filmmaker Hussain Ahmed:

‘The Delano Files’ is a drama-thriller feature starring, written and produced by Hussain Ahmed. The tagline is ‘No Soul Is Safe”. Filming took place in Chicago, Illinois. Release date of the film is set for Dec 13, 2022 as confirmed by IMDB. Stay tuned for more info in the near future!

‘In Dangerous Minds’ is another classic film written, directed and starring Hussain Ahmed. The feature was filmed in Louisville, Kentucky and is an action packed drama. STATUS: filming is wrapped up as confirmed on IMDB filmography.

“In Search of Light” created by Ahmed Hussain was screened at the prestigious Cannes Film Festival known as the hottest entertainment screening festival bringing the best movies & celebs together.

(3) Being compassionate and a true humanitarian, Ahmed secured 2 foster parents for a little boy and girl.

LATEST FILM PROJECT IMDB CONFIRMED: “THE BOXER” is set to be produced by and starring filmmaker Hussain Ahmed