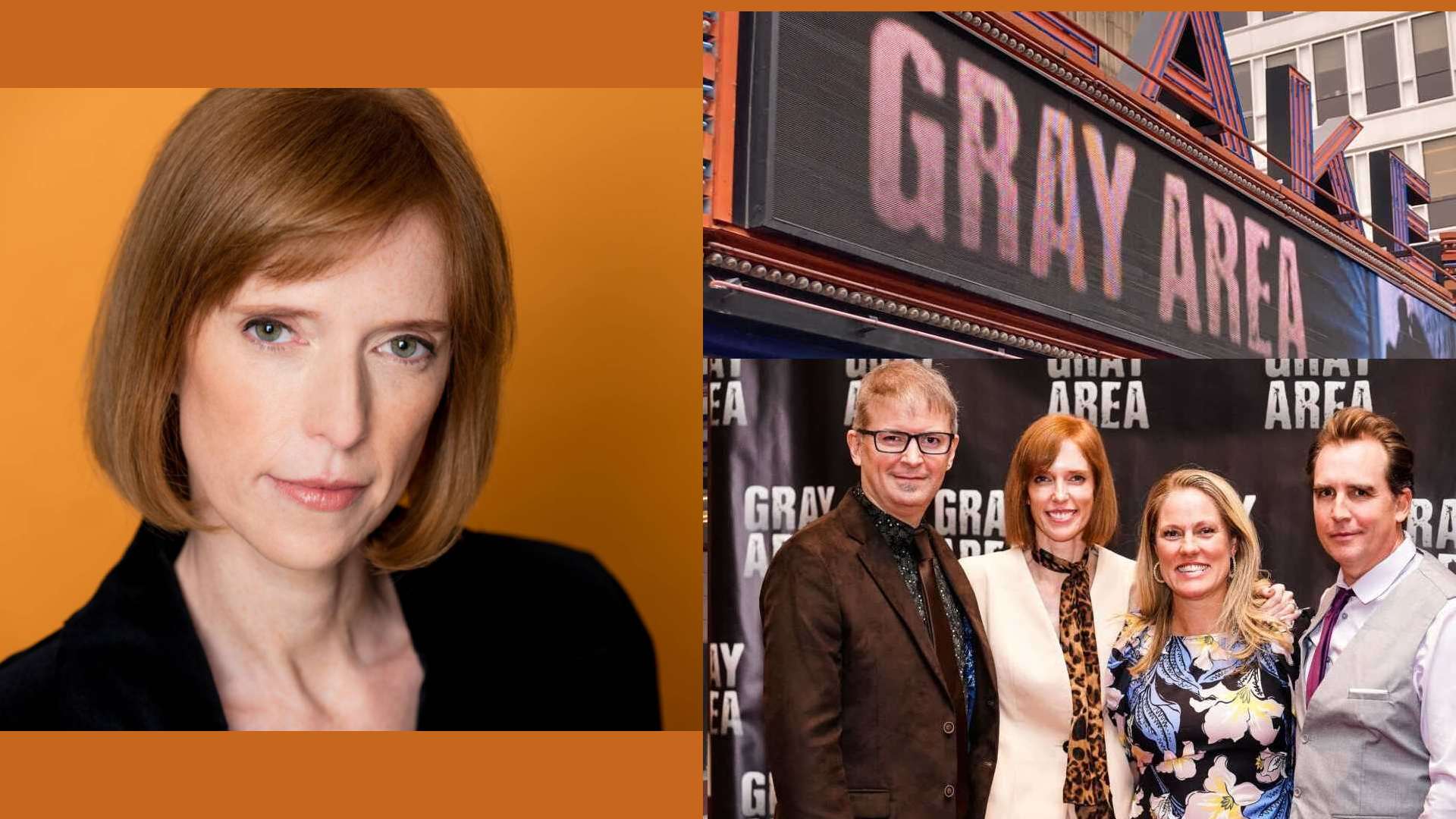 Adria Dawn is an award-winning actress and filmmaker. She is known for creating films making an impact on social change. Adria often directs, produces, writes and sometimes acts in these films. She was born on May 24 in  Champaign, Illinois, USA. She started out in the Hollywood industry as a Levi’s Model.

Adria was then cast in Ryan Murphy’s high school cult hit ‘Popular’ and earned great recognition for her role as April Tuna. She also received a nomination from June Magazine for “Gutsiest Woman on Television.”  Adria Dawn has also been seen on tv in Chicago Med. Adria Dawn has an extensive, always growing roster of television, film and TV credits.  She is a talented actress, known to make a striking impact on all her performances. Adria currently operates Tarleton/Dawn Productions with her husband and partner & award-winning filmmaker, David Tarleton.

IMDB Describes the film as: ‘Set in modern day suburbia, a women calls the police on an unfamiliar Black man in her neighborhood. Shot during the pandemic, this film explores white privilege and that Black Lives Matter.’

IMDB Describes the film as ” Kate Gray struggles with a full-time career as a therapist, raising four young children, past personal traumas, and marriage. She tries to hold it all together, spiraling through the “gray area” of addiction and anxiety.”

The film is based on the memoir “My Self: An Autobiography of Survival,” by social worker and celeb mental health expert Kelly Kitley and has been adapted into a screenplay by Adria Dawn.

Gray Area is set to have its world premiere at The New York Socially Relevant Film Festival next month in March 2022.

(3) Though she lived in LA for many years, Adria Dawn calls the midwest her home.

IN THE WORKS: Adria Dawn has her memoir in the works called  “Objects of Interest.”

ADRIA DAWN IN THE NEWS!