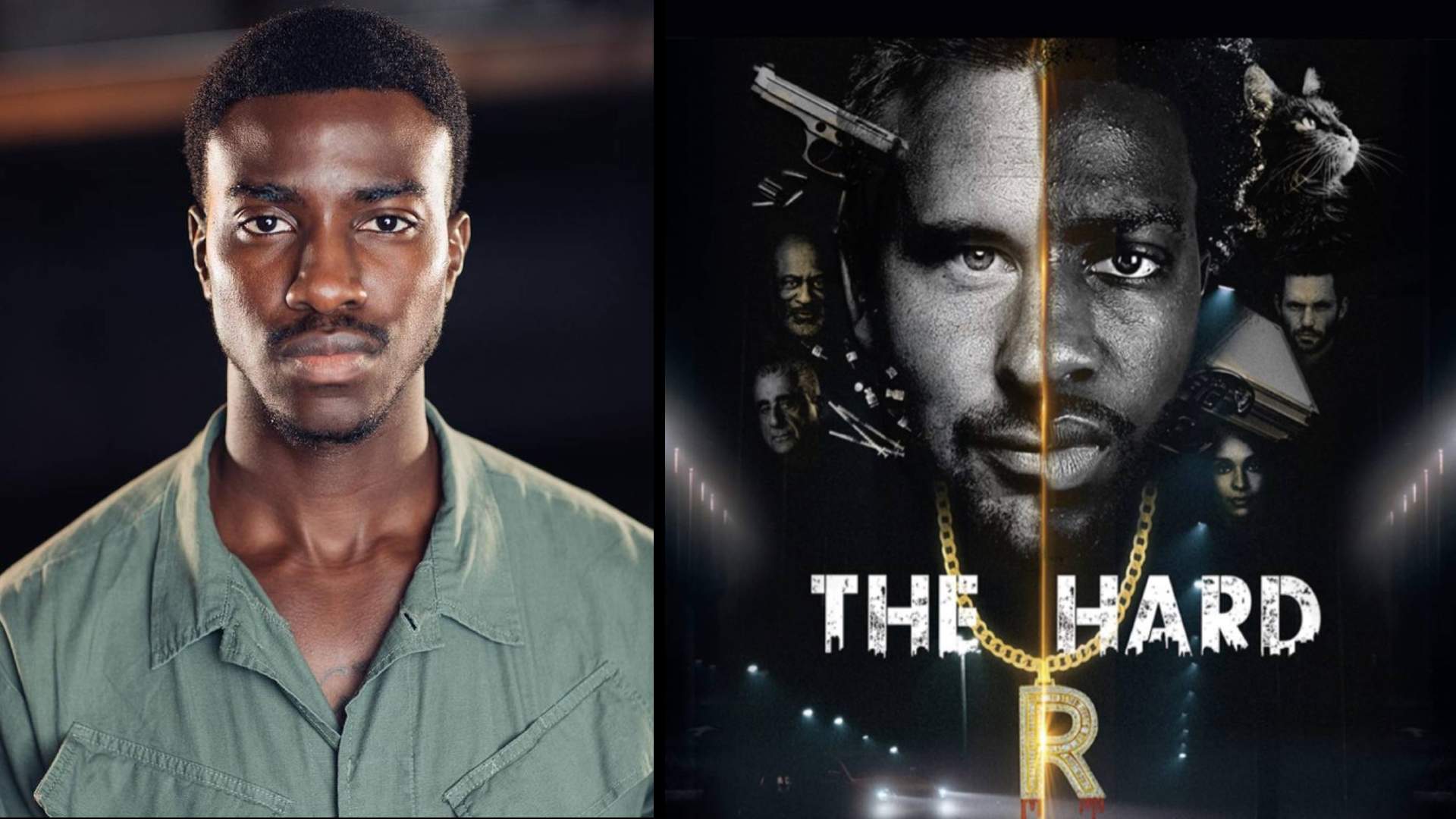 Ezekiel Ajeigbe is an Actor, Model, Producer, Content Creator known for his roles in Dynasty (2017), Bigger (2019) and SEAL Team (2017). Ezekiel is taking the film industry by storm with his drive and talent! Originally from Dallas, Texas, Ezekiel currently resides in Los Angeles, CA. Read below the latest news on Actor Ezekiel Ajeigbe:

RISING TO FAME ON CW DYNASTY

Actor Ezekiel Ajeigbe played the role of Young Jeff in the popular American prime time soap opera TV-Series Dynasty on the CW! Watch the video below:

Ezekiel Ajeigbe just wrapped up a few projects including the film Apollo Jump, A Night with Reynaldo, and he has in the works a new film on a very controversial topic called ‘The Hard R’, official IMDB HERE.

(1) He is of Nigerian descent.

(3) His top 3 fav actors are Will Smith, Zoe Saldana, and Jamie Foxx.

Savannah Lathem is an Award Winning American Actress and Singer/Song Writer. She is known for her roles in Bad Impulse (2019), Hell on the Border...