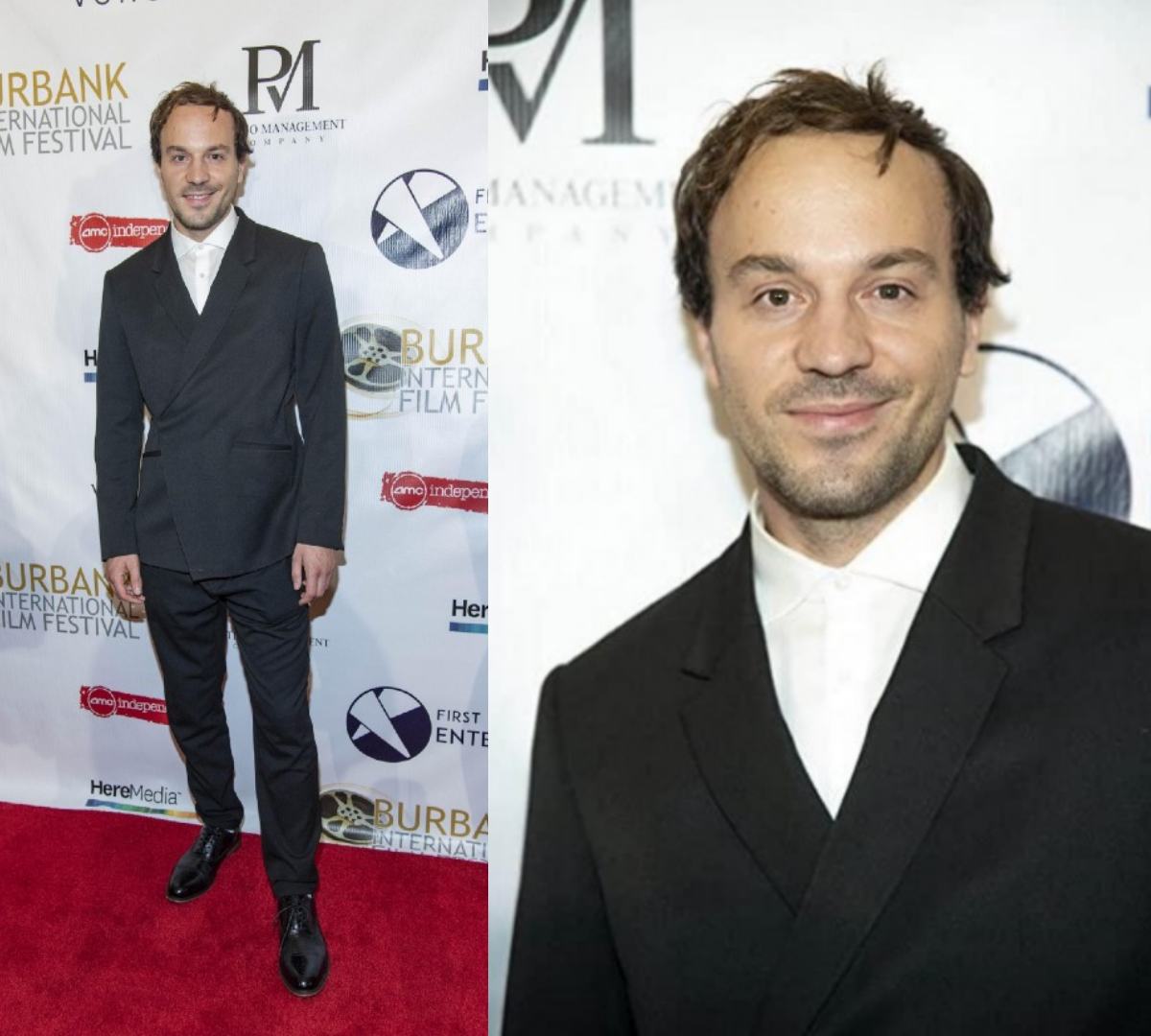 We caught up with Actor Filip Sertic at the World Premiere of his latest Film ‘This Game’s Called Murder’ at 13th Annual Burbank International Film Festival at Burbank AMC. The film has won the best Horror/ Sci-Fi Feature award at the festival. It was directed and written by Adam Sherman and includes a star-studded cast featuring Actress Natasha Henstridge and Golden Globe Award-Winning Actor Ron Perlman.

“I am so honored to be here and happy that the festival recognized all the hard work. I think Adam did such an amazing film and made a critique of today’s society in a very unique and artistic way.” — Filip Sertic

Filip graduated at the prestigious Academy of Dramatic Arts. He is best known for his roles in the popular Croatian Movies & TV shows including the film ‘For Good Old Times’, ‘Last Serb in Croatia’ and the TV Shows ‘ Black and White World’ where Filip Sertic played the role of the European 80’s Rock Singer, Darko Rundek. His role as Rundek was a great success and a milestone where Filip gained fame and major recognition for his role.

From being a famed Actor in Europe and working with award-winning directors such as Oliver Frljic, Filip Sertic made a move relocate to Los Angeles, CA at the heart of the entertainment industry. His move was just a few years ago and he is taking Hollywood by storm and being respected by some of the most notable in the industry!