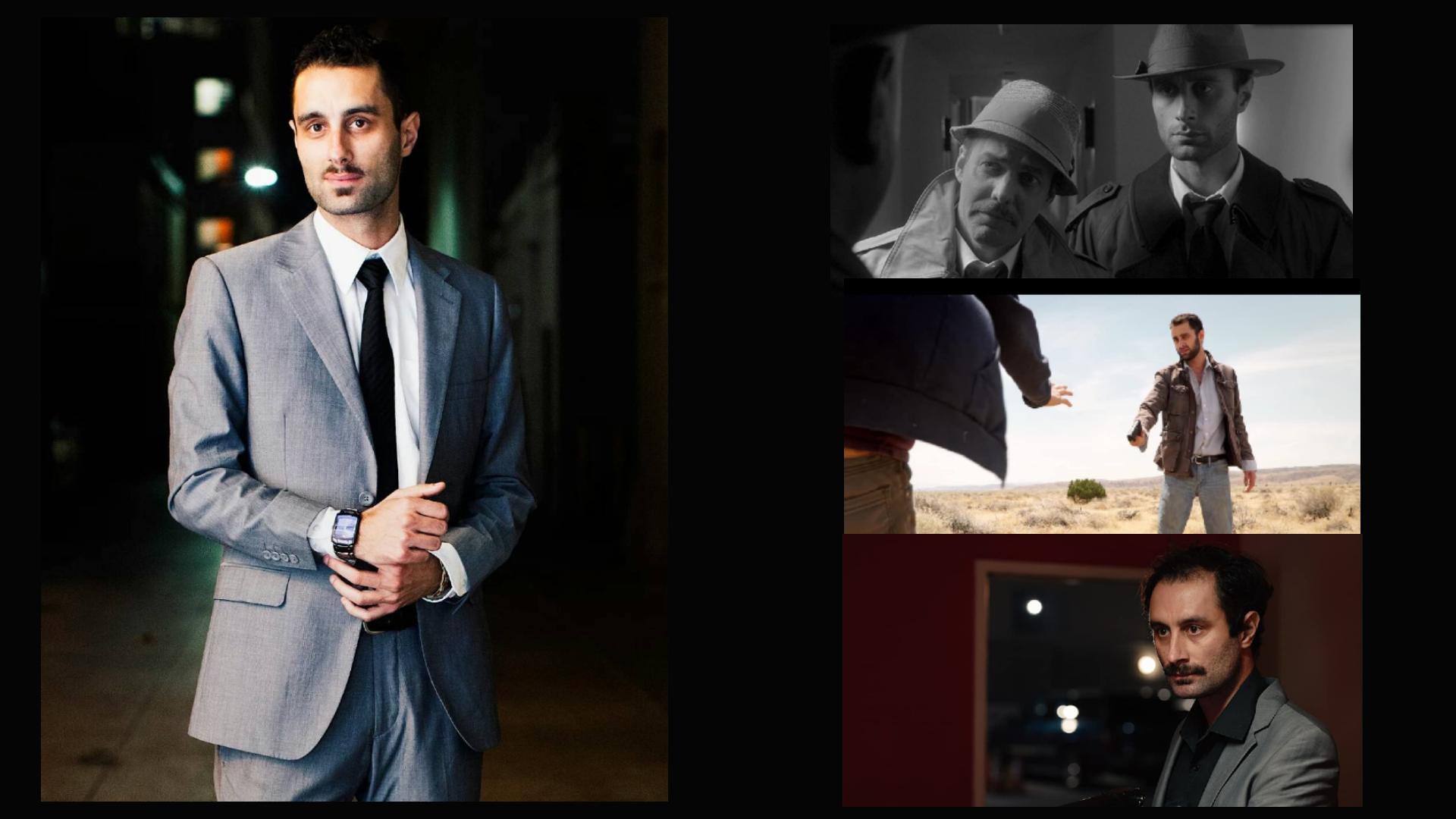 Jordan Destin is a Actor and Producer originally from France and currently Residing in Los Angeles, California. Jordan has a well trained background in the arts starting from a young age starring in music videos and film productions. At the age of 16, he moved to New York making a career as a print model with well known fashion designer Dolita. Jordan has had great accomplishments in the industry by starring in films and tv series and he is continuing rise to success! Read further as we have the latest news on Actor Jordan Destin.

CEO and Founder of Destin Films, Jordan Destin dishes on his latest production of a series ‘Foolproof’

Actor Jordan Destin is starring in the Thriller film ‘The Devils Fortune’. The Famous film tagline from IMDB ‘Behind every fortune, there’s a crime.’ Jordan plays the role of ‘Rukan’ in the film. Check out more and keep up with the release on official imdb filmography here .

3 THINGS YOU DIDNT KNOW ABOUT ACTOR AND PRODUCER JORDAN DESTIN

(3) Jordan Destin has joined the notable Groundling Improv and is a SAG member.

PRESS: JORDAN DESTIN IN THE NEWS