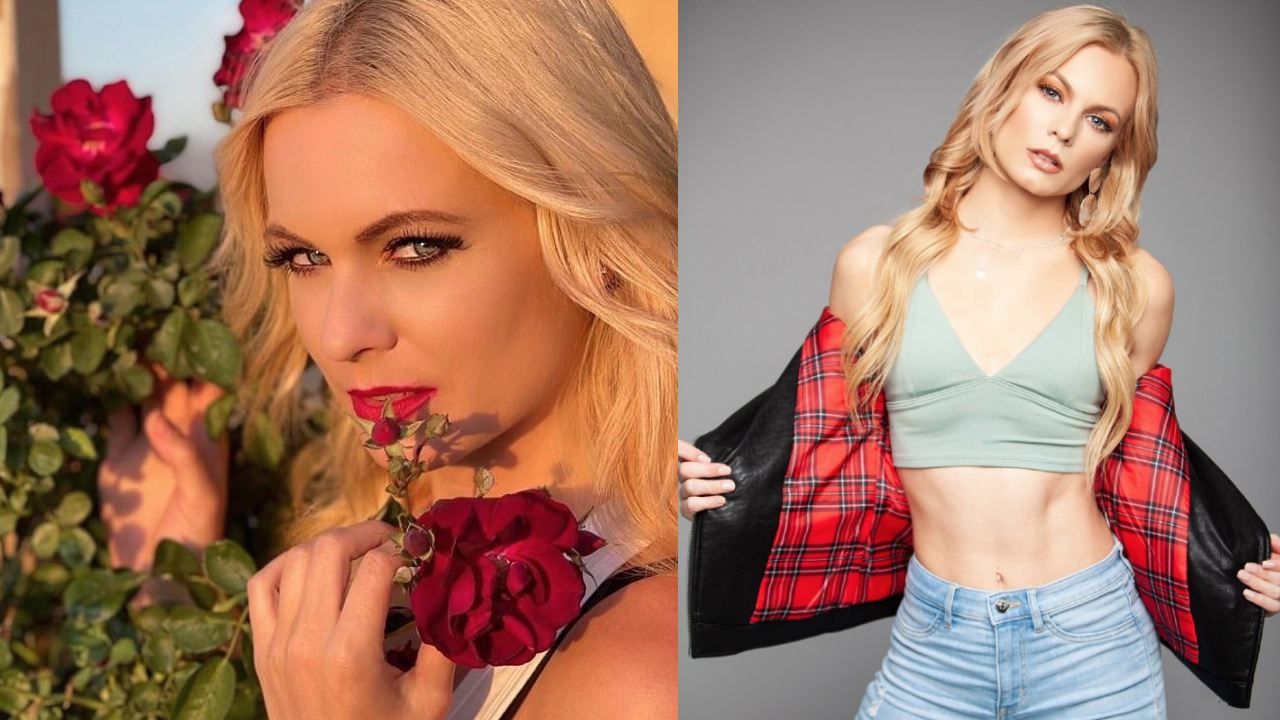 Erin Anne Gray is a Professional Dancer, Choreographer, Model and American Actress originally from Sydney, Australia currently residing in Los, Angeles, CA. Erin is taking the entertainment and dance industry by storm one dance move at a time! Read below the latest news on Erin Gray.

Its Confirmed! Erin Gray who is a Judge of Starbound is featured judging on JoJo Siwa‘s new reality show ‘Dance Pop’ ! The TV- Show produced by Bryan Stinson, Directed by Robbie Mulrey.

(1) Erin Gray is a Synchronized Performance Swimming with a team in LA called ‘Aqualillies’.

(2) She started modeling since the age of 8!

(3) Erin is also a professional dancer teacher and assists at entertainment ‘Eplus’ productions.