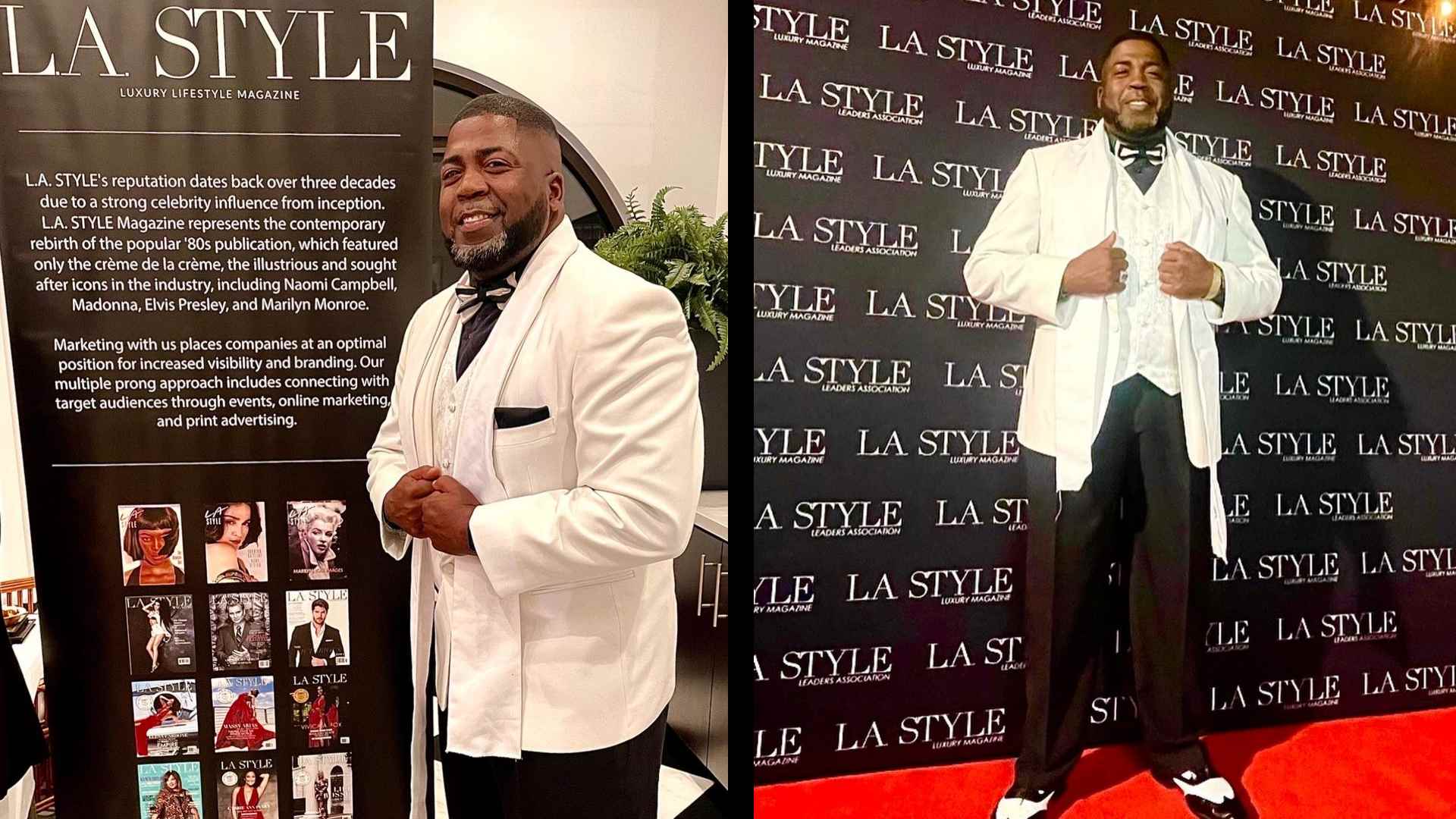 Robert Deon is a talented actor, producer, director and CEO of Bigg Sarge Entertainment Studios, Inc., located in Los Angeles, California. Robert was born in Henderson, TN. Robert Deon comes from a very well-respected and motivated family. His mother, Thelma Jones, is one of the top executives at ABC, and his father, Robert N. Jones, is a U.S. Marine and Minister of Christ. Dr. Michael Jones is respected in his profession as one of the top counselors in the United States, and Robert’s youngest brother, Jeremy Jones, is a U.S. Marine and a Top Government Service businessperson in the United States. Robert Deon served in the Iraqi war and aside from acting, he is a U.S. Army war veteran who served 24 honorable years. With a strong belief in faith, powerful work ethic and his talents, Robert is rising in the film industry and has some great projects that have recently been confirmed. Read more news below on actor Robert Deon:

(2) Robert started pursing a professional acting and directing career in 2012.

(3) You might have seen him on LET’S  MAKE A DEAL with Wayne Brady!

ROBERT DEON IN THE NEWS!