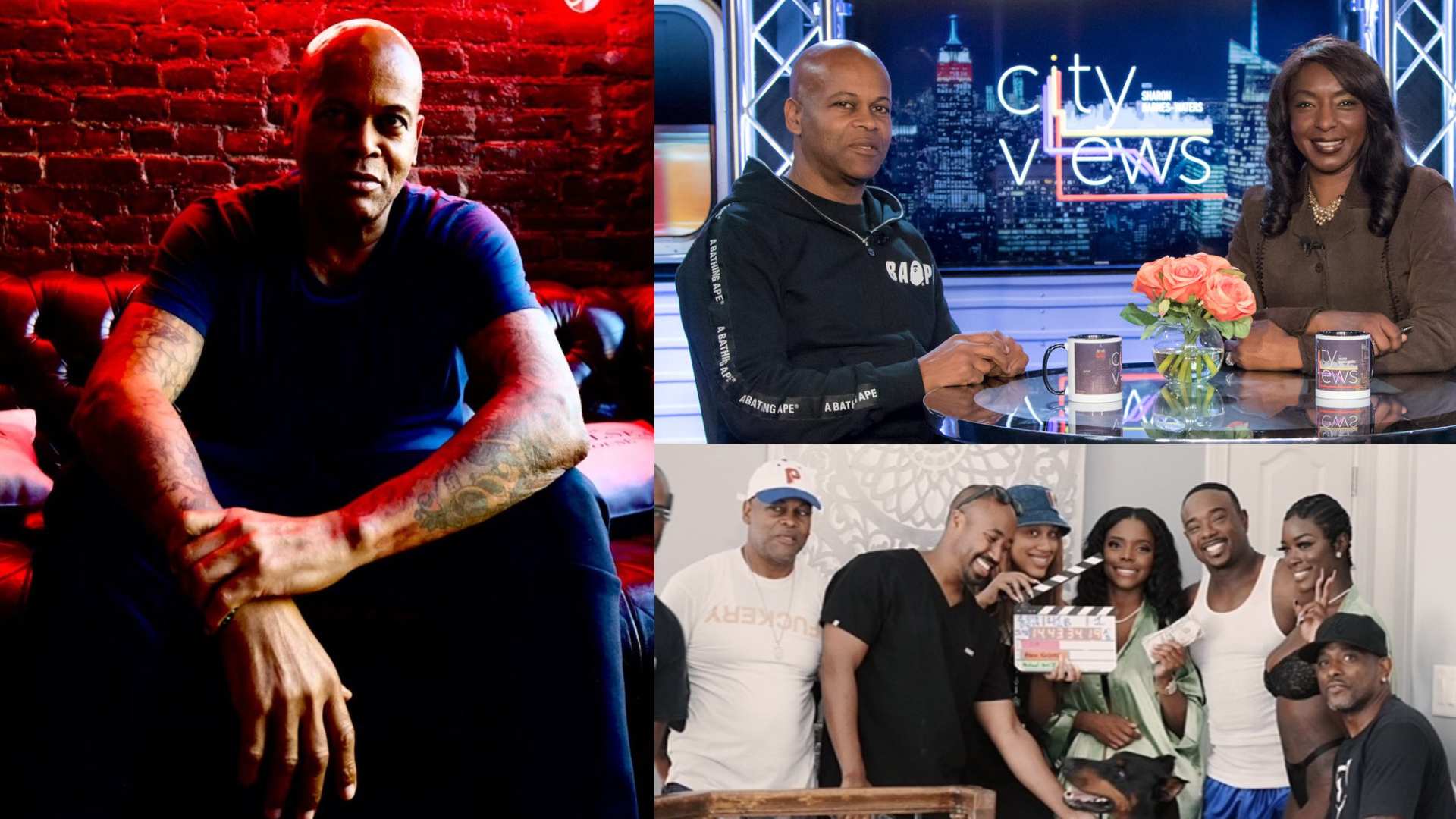 Luc Stephen is a professional filmmaker, writer and producer. Luc was born in Port-au-Prince, Haiti, and often travels between New York, Atlanta, and Raleigh, NC. With talent, creativity, and drive, Luc made his debut in the film industry with his role in B.E.T’s famed tv-series ‘American Gangster’. He then founded ‘Second Chance Enterprises’. Luc has also worked with some of Hollywood’s greatest celebs, most recently, Mike Tyson! Luc Stephen is a producer of numerous quality feature films in the entertainment industry, and his work has been distributed by Dame Dash Studios, Homestead Ent and Indie Rights. Read more below to find out the latest news on Luc Stephen!

LUC STEPHEN TALKS HIS PASSION BEHIND THE ENTERTAINMENT INDUSTRY:

Luc Stephen started out his love for filmmaking by action and thriller genre films, but he has expanded and produces a variety of different movies. In a recent interview, Luc confirms al film projects in the works and their official production status!

“Better Than My Last” Directed by Shawn Baker

“Everybody Dies” Directed by Adrian Toscano

“The Throne” Directed  by  Adrian Toscano – Wrapped Up

(2) He always loves to get inspired by watching movies.