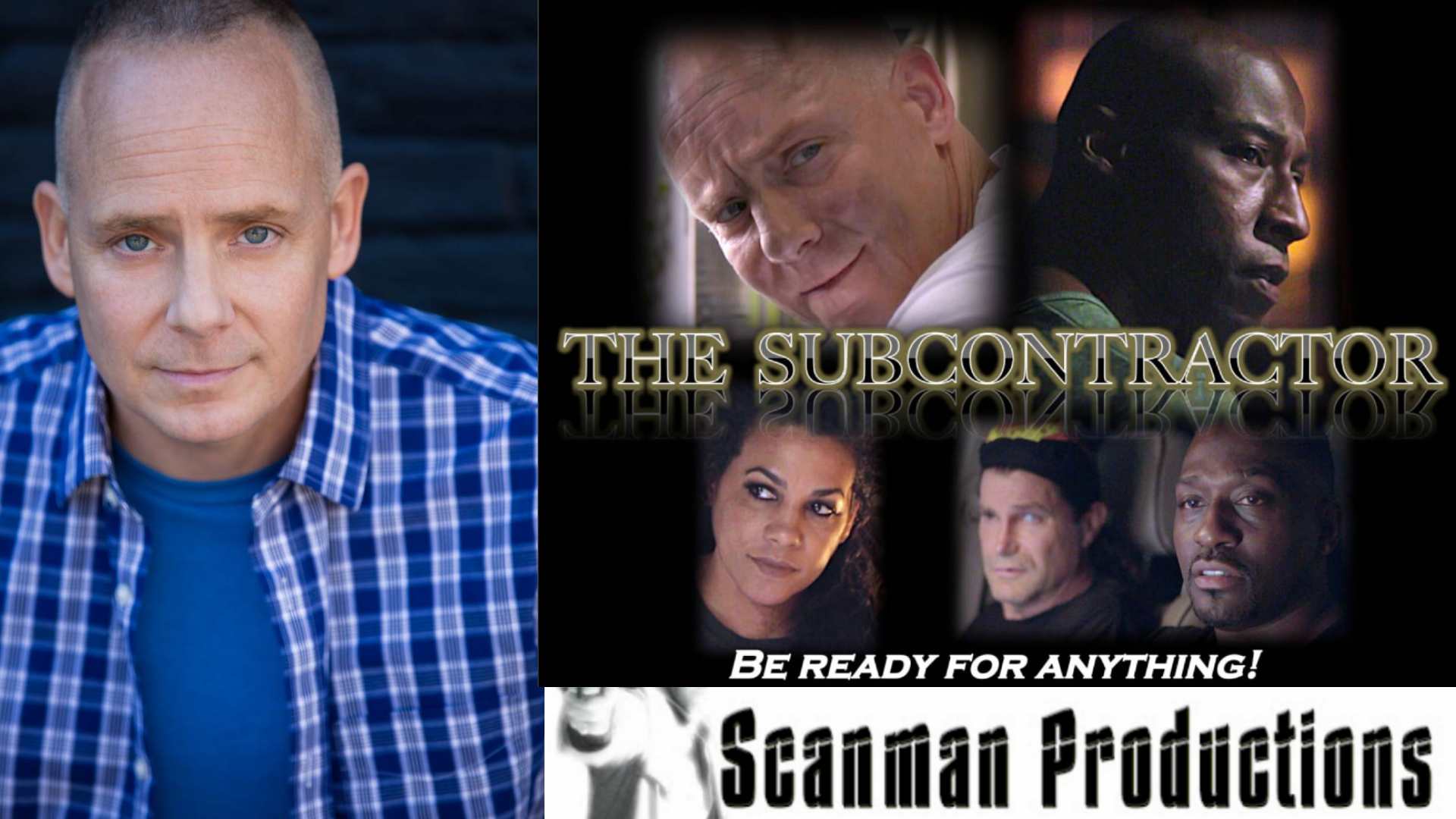 Tim Scanlon is a multi-talented Actor and Producer originally from Syracuse, New York.  At a young age, Tim became interested in the arts from watching musicals and adventure films (Singing In The Rain, King Kong 1930s) with his mother sister on Saturday afternoons.  This inspired him to host make-shift shows, along with his sister and brother, on the back porches of his and neighbors’ homes, doing acting and dancing skits. As a true performer, Tim always felt driven to entertain people and got enjoyment from performing before any audience, large or small.  Tim received his B.A in English and Communications at Niagara University.  In 1989, he took the leap to pursue a professional career in the entertainment business and traveled cross country with his roommate into the heart of the industry Hollywood, CA.  From there Tim got his first gig as a stunt man in an HBO released Don “The Dragon” Wilson movie called “Red Sun Rising”.  The role gave Tim decent exposure and led onto further achievements.  He has since built an impressive resume in the film industry and has been apart of production on all ends.

On his official IMDB filmography it includes Tim Scanlon verified credits as a Director in films, 17. As a writer, 12.  As an actor, 60! As an editor, 20!  As a producer, 19!  As a cinematographer, 15!   As a composer, 9.  And as a stuntman, 6.  He is a producer with a true passion in the entertainment industry to keep creating!

Tim is the CEO and founder of Scanman Productions.  The production company has over 20+ years creating films and TV-Series.  Some of his films and TV Series include; “Billy Mahoney” an 8 episode series that still runs in Upstate New York today, “Concrete Skies” an action/crime genre film, “Venice Vice” a short comedy, a 1994 action short “Hands for Hire” and the popular “Reynolds City” action film! Scanman Productions has produced many more films and series.  You can check out Tim Scanlon on his official IMDB for more!

Latest and soon to be released: Actor Tim Scanlon alongside Marital Arts Legend Cynthia Rothrock star in a pilot for TV called ‘The Subcontractor”.  Watch an exclusive fight scene clip below:

(1) Although originally from New York, he now resides in Sherman Oaks, CA.

(3) Aside from acting, Tim is a craftsman and can fix car interiors and generally all types of automotive interiors!

(4) Tim has a spiderman tattoo over his back right should.