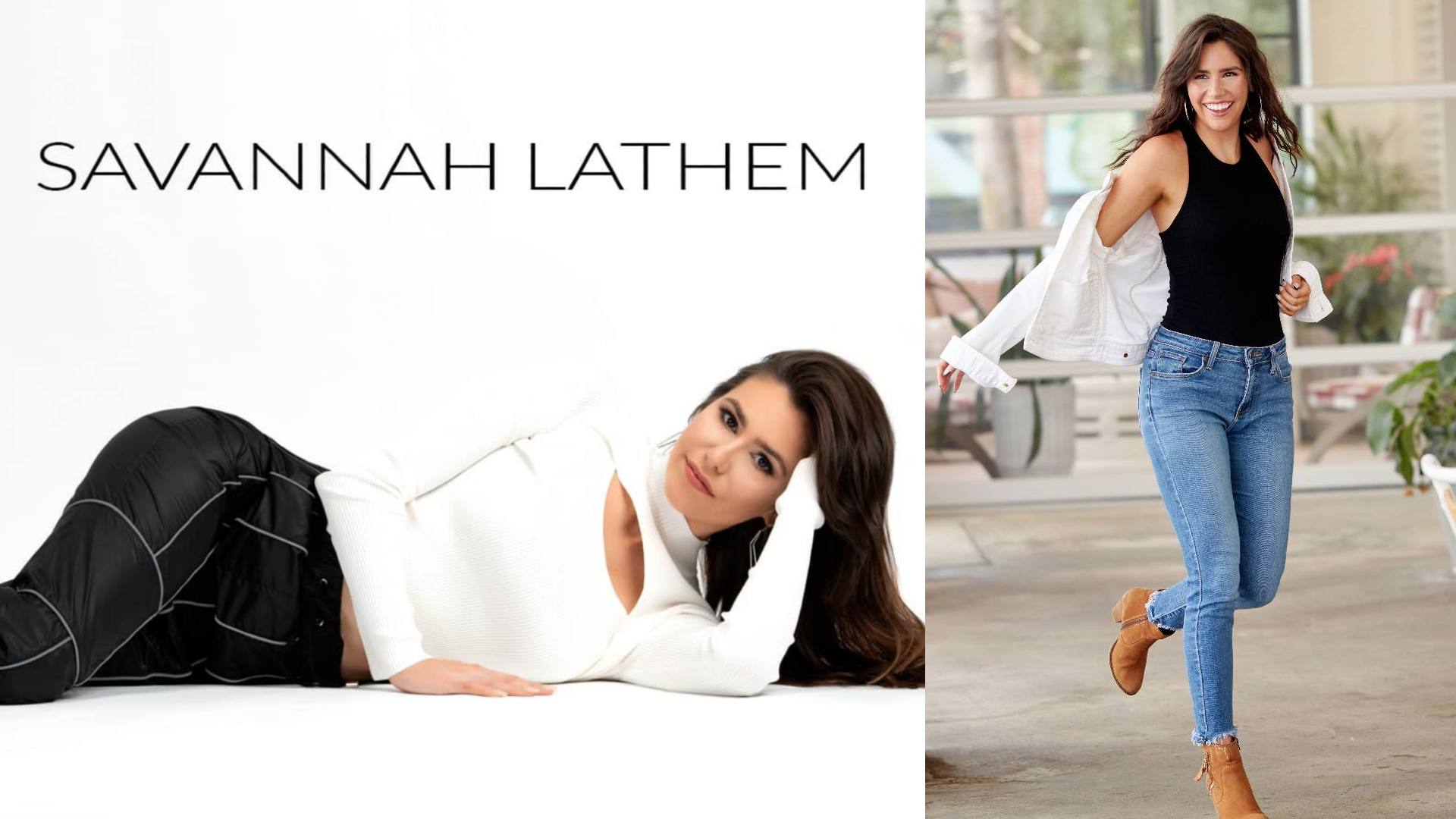 Pro Actress, Singer and Dancer Savannah is originally from Homewood, Alabama. She started a professional career in the entertainment industry at a young age. Being apart of top film festivals including Sun dance film festival to going on red carpet of the Young Artist Awards, Savannah is one of the hottest rising stars in the film industry. She has starred in multiple tv-series on popular shows like Criminal Minds, to Disney Channel, and many more! Aside from acting, she has new music out ( links included below)!

Actress and Singer Savannah Lathem drops a new 2021 single ‘Hope Again’. Check out links below to stream live. With an amazing voice and uplifting lyrics, the song ‘Hope Again’ has a special meaning behind it and is very close to artist Savannah Lathem.

“I love helping people and I am currently raising money for a disaster relief project to help rebuild Lighthouse Worship Center in Galliano, LA that was destroyed by Hurricane Ida (Category 4) this year. Like my brother, Landon, and his family who live in Galliano, so many people suffered great losses across the state of Louisiana from Hurricane Ida. You can contribute by purchasing & streaming my original new release HOPE AGAIN on Spotify, iTunes, Apple Music , Pandora and more by clicking these links:”
https://songwhip.com/SavannahLathem

(2) Savannah’s song ‘”Gonna Make A Change’ was featured on Hell on the Border.

(3) Her middle name is Brooke!