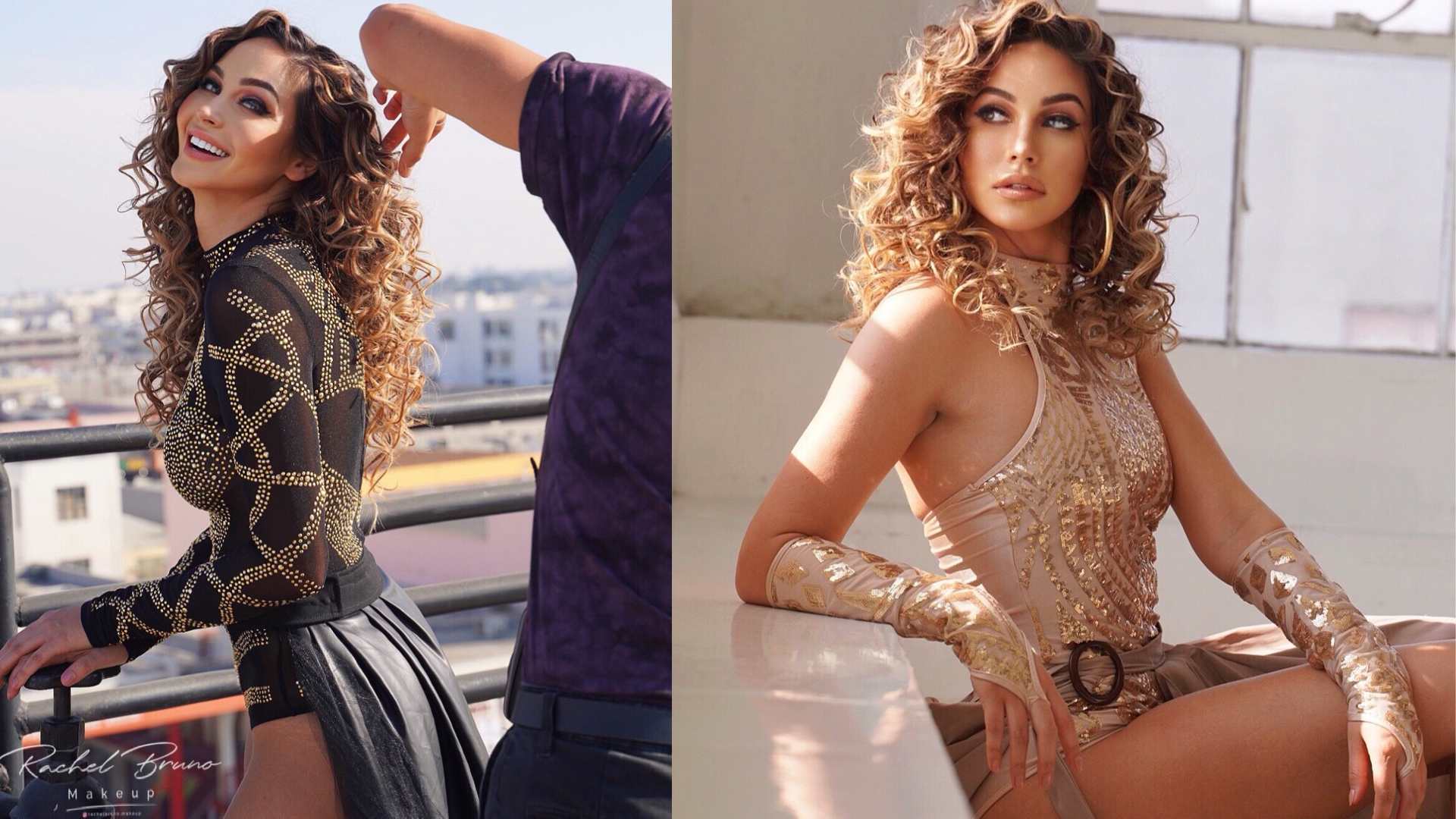 Emily Trosclair is a multi-talented actress, model, singer and executive producer originally from Louisiana and currently residing in Hollywood, California. Emily is a multi-dimensional in the arts, she can act, sing, dance and write. Emily Trosclair is most known for her starring and producing quality films including “Railway Spine’, ‘All About the Money’, ‘Battle Scars’, and ‘ Of Nature’ and she holds the title as Ms. California U.S. Nation 2019! Read the latest news below on actress Emily Trosclair.

EMILY TROSCLAIR ON THE RED CARPET OF ‘MOB TOWN’

(1) Emily Trosclair has attended NYU virtually for film and television.

(2) In her late teen and college years, Emily use to live in New Orleans, Louisiana .