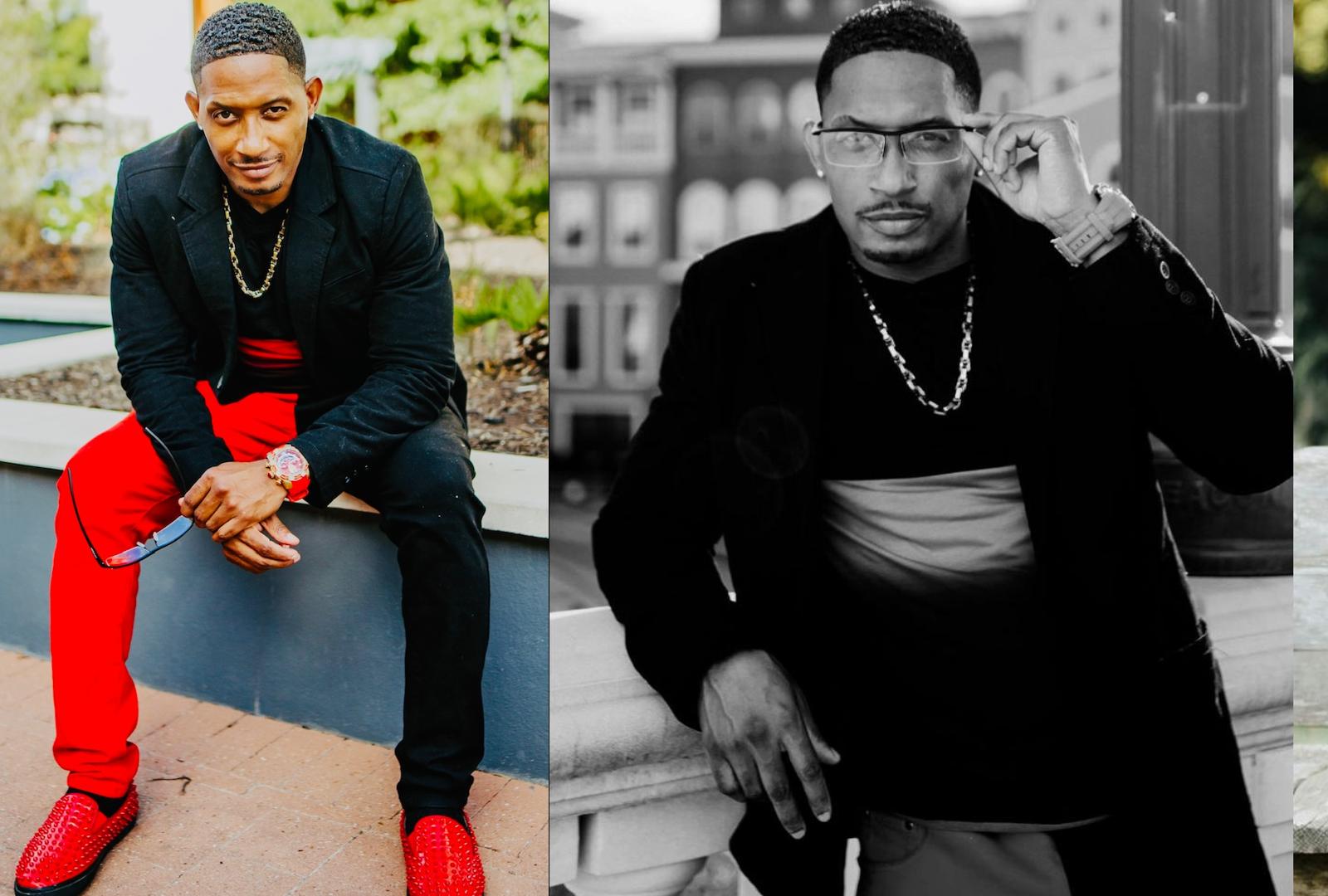 Michael Wakefield II is an American actor, model, director, writer and athlete. Michael has numerous film and TV credits, but he is most known for his roles in  Alita: Battle Angel (2019), One Crazy Christmas (2018) and Hooking Up (2020). Read below our exclusive interview with Actor Michael Wakefield to catch all the latest news and more.

Q. What sparked the transition from being a professional athlete to being an actor in the entertainment industry?

Michael Wakefield – A: Combination of injuries and opportunities. My final year of football I got injured mid season and had and opportunity to do commercials for businesses that sponsored my team. Being in front of the camera in that form for the first time was a unique experience for me and motivated me to continue from that point on.

Q. Do you actively do things be involved in the community?

Michael Wakefield – A: I’m a huge advocate of kids. I coach, mentor, and speak to kids regularly around the community to help inspire, motivate, and create hope for their future.  Speaking in the community for career day.

Q. Are there any exciting new projects you’re working on or have been streamed?

Michael Wakefield – A: Just finished a docu-series project airing on VH1 called “My True Crime Story” in which my role was a drug dealer.  Love the episode because the moral of the story says everyone falls, but how you get up and learn from your mistakes is what counts.

The mini-comedy series “Eddie Murphy The Role Is Mine Not Yours” is now airing on Amazon Prime, Prime Video, and Tubi. I encourage everyone to check it out, Very funny. Was blessed to work with very talented actors, producers and Emmy nominated Melvin Jackson Jr. and Latika Sye.

Q. You are in a contest called “World Monologue Games” with actors that participate all across the globe. They ranked you 4th in the world in your category. When and how can we see some of your work?

Michael Wakefield – A: Anyone can catch a lot of my work on my YouTube Channel for past work I have done.  I also will be performing live on YouTube in August with a chance to move up those rankings and become #1 in the world.   Follow me and join my journey this season as I have a monologue this year that will blow your mind. Anyone can go on and vote for the best performance along side of the panel judges. This contest has helped fine tune my craft and prepare me for future roles and projects. Grateful for the opportunity to be apart of an amazing contest.

IN THE NEWS ACTOR MIKE WAKEFIELD