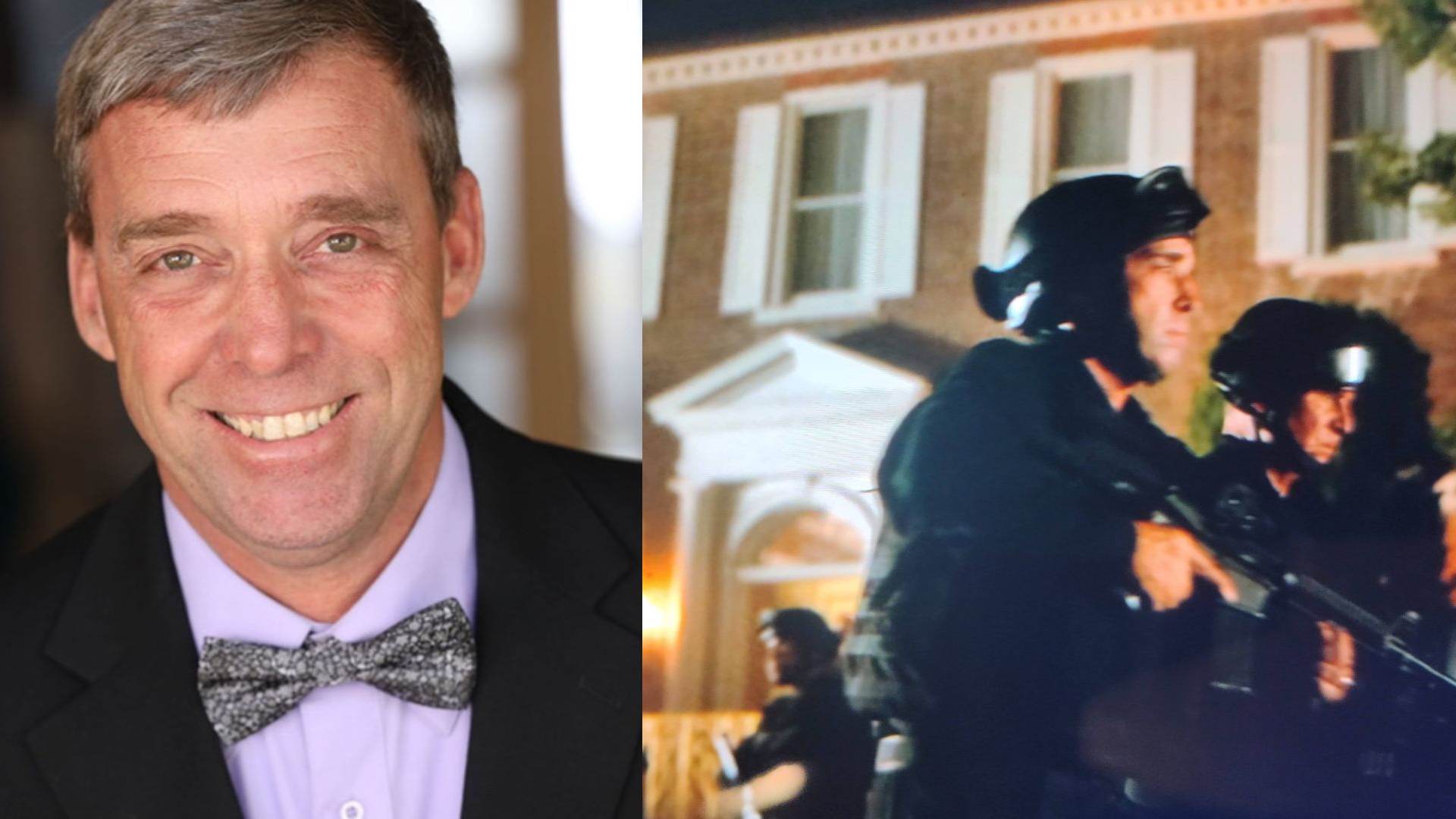 David Sweat is an American Actor rising in the industry and striving to make his mark. David was born in  Goose Creek, South Carolina and currently resides in Jurupa Valley, California. He graduated Goose Creek High in 1987. Served in US Navy, Fleet Marine Force and participated in Desert Storm. He earned his BA in Healthcare Administration. In 2022, David moved to California and has booked several commercials and films since. He is diverse in his roles and is known for mastering a ‘true southern dialogue’. David Sweat also is also a performer at the LA comedy Connection Club in Burbank, CA, doing live comedy improv. Read more news below on David Sweat!

(1) David is a highschool teacher by day!

(2) He knows how to play a Saxophone!

ACTOR DAVID SWEAT IN THE NEWS