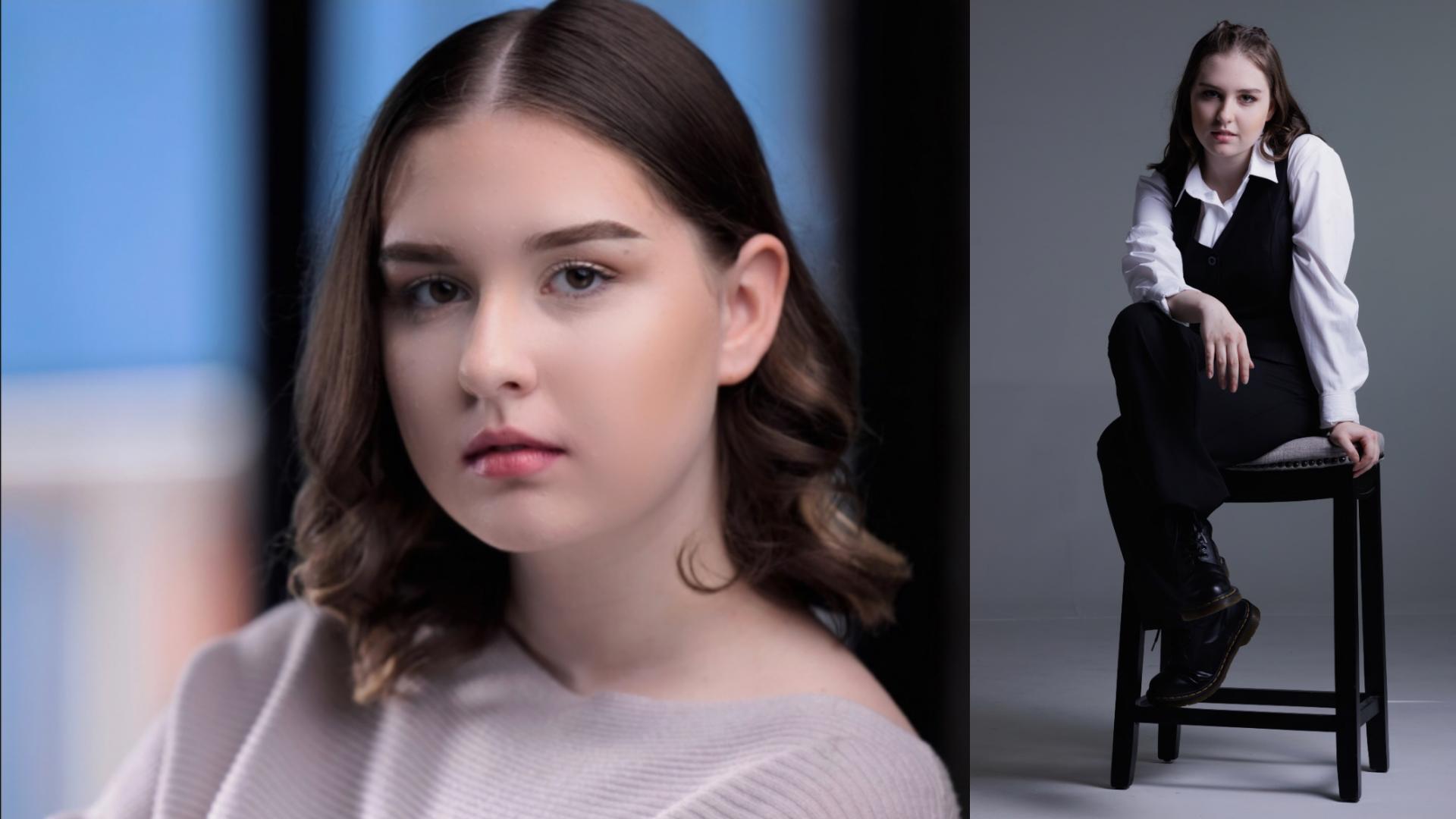 McKenzie Gunter is an American Actress born and raised in Atlanta, Georgia. McKenzie is a young actress and has already starred in a some great film productions. She is inspired by the greatest and is rising star in the film industry! Read the latest news & more on Actress McKenzie Gunter.

(1) McKenzie is a talented artist when it comes to pencil and gore art!

(2) She knows how to do stunts and even with knives!

(3) Her nickname is Kenzie!