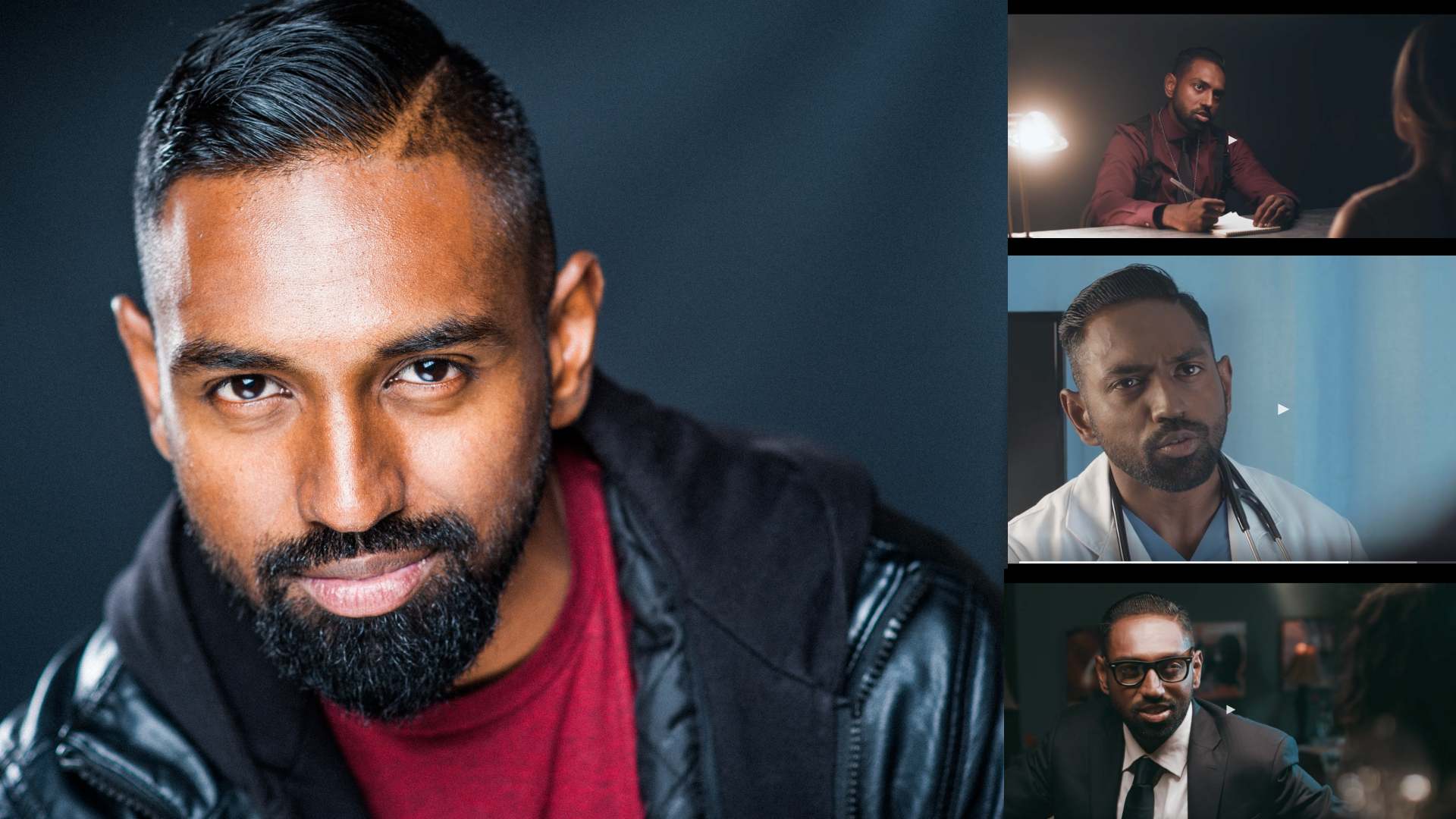 Damith Warnasuriya is a professional and talented actor rising in the film industry. Damith, also known by the name ‘Da Man, Da Myth, Da Legend’ is a represented actor signed for theatrical, commercial, and print! Ethnically, Damith Warnasuriya is from Sri Lanka, but was born and raised in Granada Hills, CA. Damith‘s first experience with acting was in high school, where he became inspired and passionate about the arts. He graduated from the University of Southern California with a Masters in Social Work pursuing his LCSW. After a successful career, Damith Warnasuriya started his route in the entertainment industry where he is determined to achieve the highest success. Damith has completed a 2 year Meisner Program at the notable Stanford Meisner Center and he has also studied with legendary acting coach, Bernard Hiller at the Bernard Hiller Studio in Sherman Oaks, CA. Showcasing his talents and impressing industry pros, Damith Warnasuriya has already appeared in great productions, including national commercials including for Uber Black and Allergen. Read more news below about actor Damith Warnasuriya!

(2) Name: Damith was named after a religious leader and his latest name means Ray of the Sun!

(3) Fav Filmmaker: Jon Favreau is one of this top fav filmmakers!

(5) Health: With fitness being important for on-camera stunts, he spends his time off-camera traveling and training in Muy Thai, Boxing and Road Trips 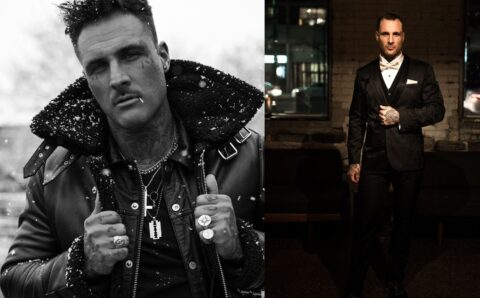 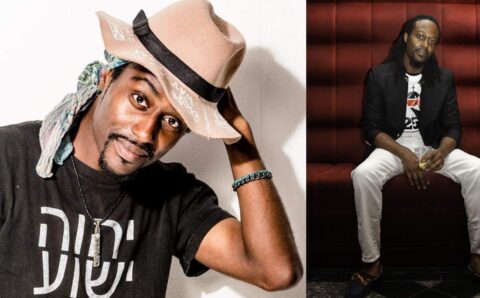 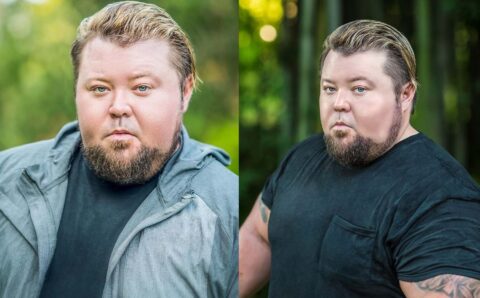 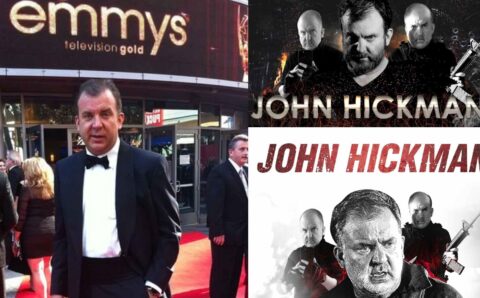 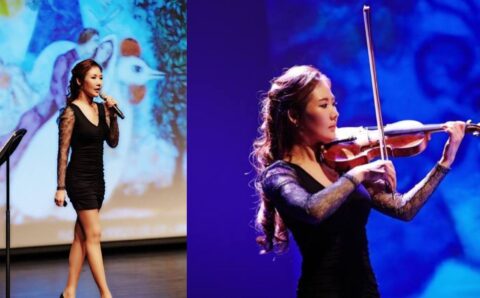