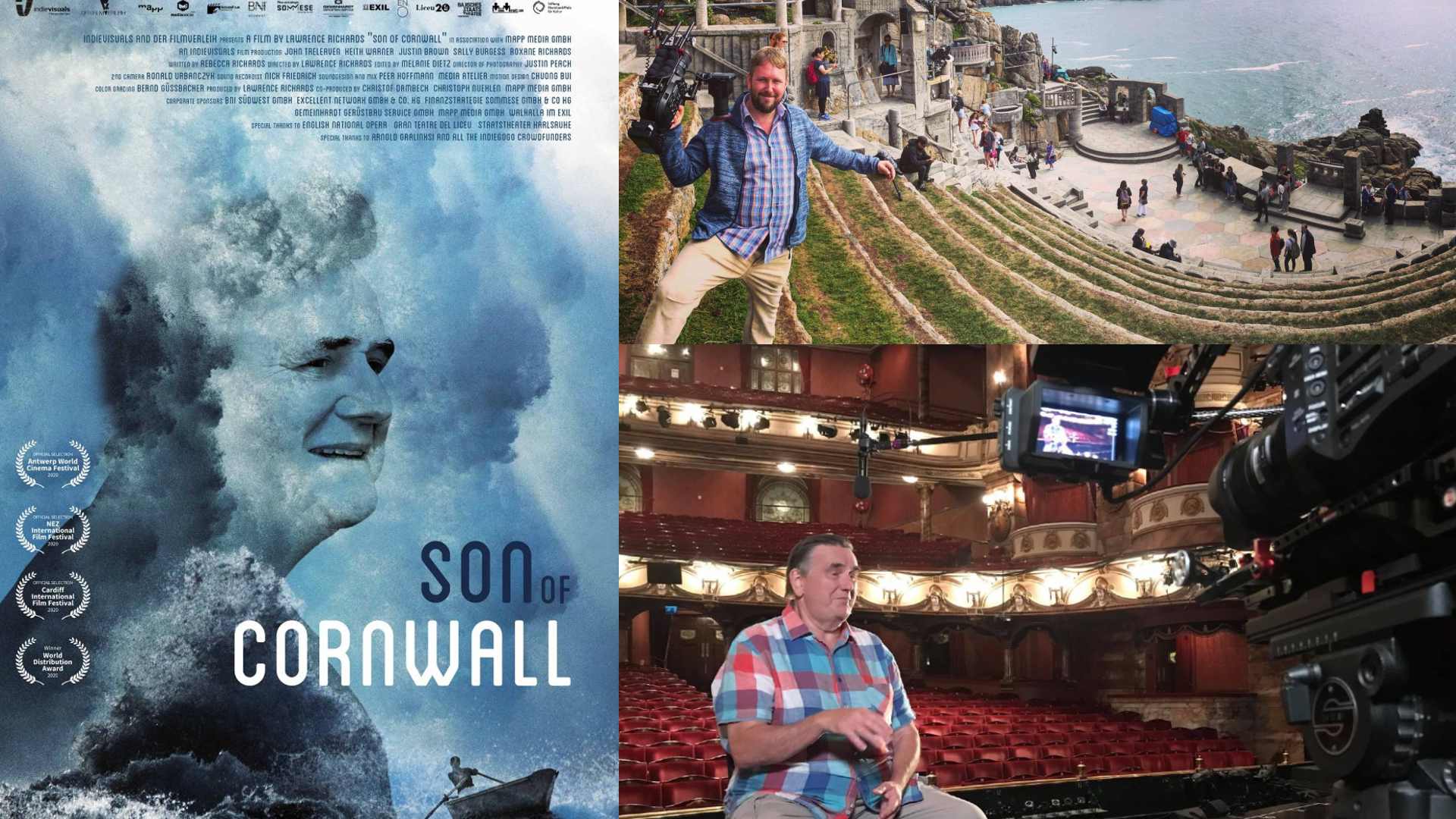 Doug Myer was born in Westford, Massachusetts. Douglas Myer is skilled in the industry as producer and also other aspects of filmmaking and distribution. Doug recently co-produced award-winning documentary “Son of Cornwall”. The feature is making a great buzz around film festivals and is rising in success. Doug helped the director Lawrence Richards during various segments of the film and then Doug helped get a worldwide distribution deal with Bayview Entertainment! Read the latest below and more about Producer Doug Myer:

Douglas Myer Talks His Inspiration in the Industry:

Son of Cornwall is a biopic about the life and career of opera star John Treleaven. His son takes him on a  personal and emotional journey down memory lane, exploring what drives him as an artist. The film tells of  success and sacrifice and the cost of living your dream. The film is has already impressed in the film festivals. Take a look at the confirmed awards and nominations below!

“My Dad is a huge inspiration to me, and I strongly believe his story can be inspirational to many others, especially aspiring artists. Ever since going to film school, I always wanted to dedicate a documentary to his unique life. When I first set out as a filmmaker, I always thought my career was the most important thing. I guess I wanted to be just as successful as my Dad. But when I found out I was going to be a father, the doubts in my mind got louder and louder. I started to question if I will ever find the right balance between family life and a successful career and if my drive for recognition is worth making personal sacrifices. Who better to ask this than my own father, who has made all these sacrifices before me. My father’s huge success came at a price, and leaving us behind for months on end wasn’t easy. No matter how lonely he got, the show had to go on. We never really got to talk much when I was young, so when he was invited back home to sing a concert in Cornwall, I decided to join him on a roadtrip and make up for the moments we missed out on. I hoped that by visiting the places that shaped his childhood, I would find out what made him the man he is today. I want to know if his career was worth all the sacrifices and find out if Johnny Richards, from Porthleven, really is the superhero I always thought he was. Getting my father to open up for the camera and exploring his deepest emotions, will hopefully inspire others to follow their dreams and make enough time for their family life, no matter how tough the going gets.“

(3) Doug is a classical music fan!

production in collaboration with