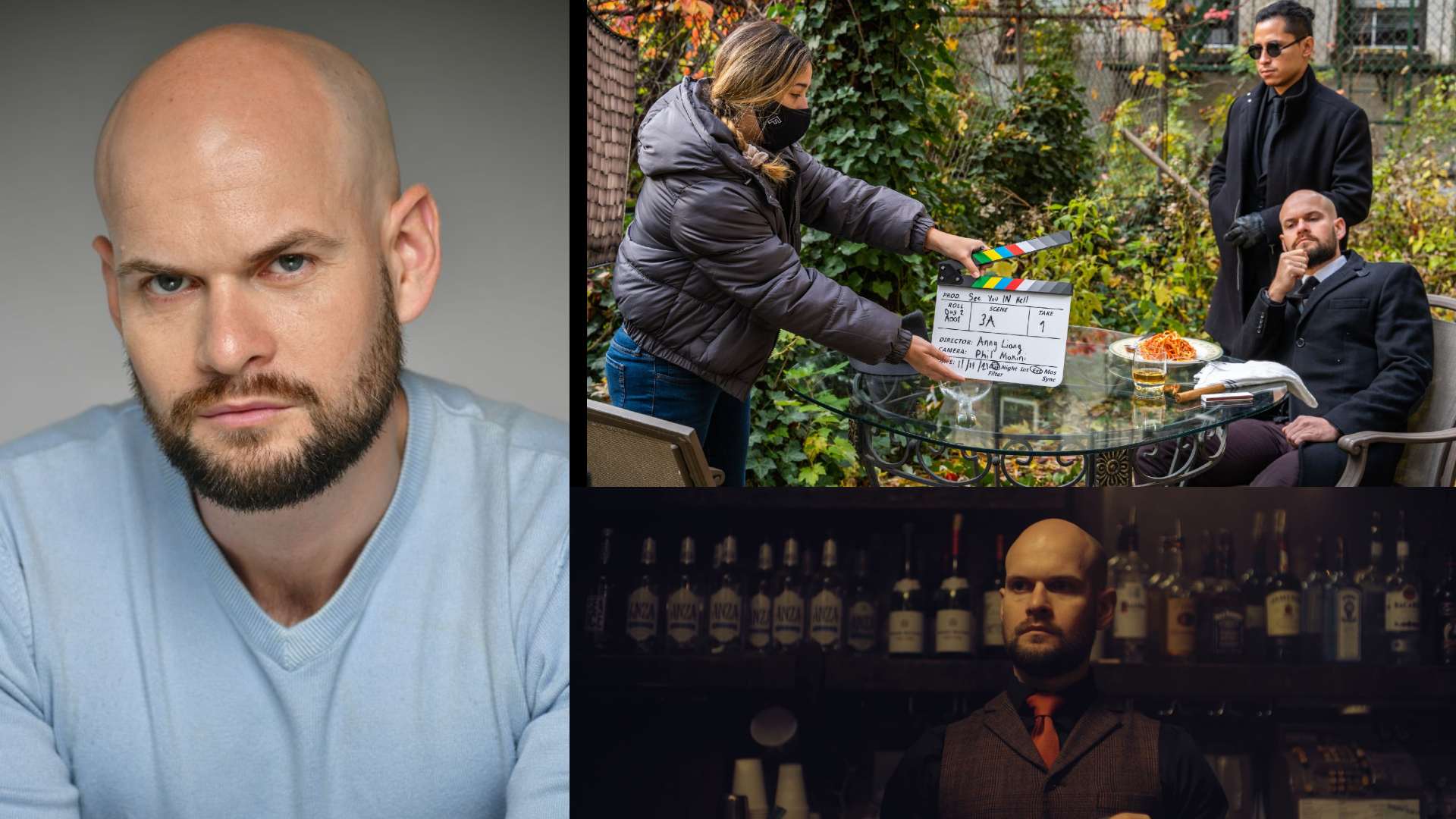 John Cain is a rising actor in the film industry. John was born in Rome, Italy. His father was Italian and his mother was Russian-Jewish. John grew up in Moscow from ages 5 to 20 and later moved to New York City, starting his 20’s professionally pursuing a career in the entertainment industry and discovering the blueprint of his life. John is recently set to star in a short film that is coming out soon and a TV Series that will air 2023. Read below as we have more news on talented actor John Cain!

(2) Horse riding is an activity he loves to do when he has time.

(3) John is very philosophical and loves to read book!