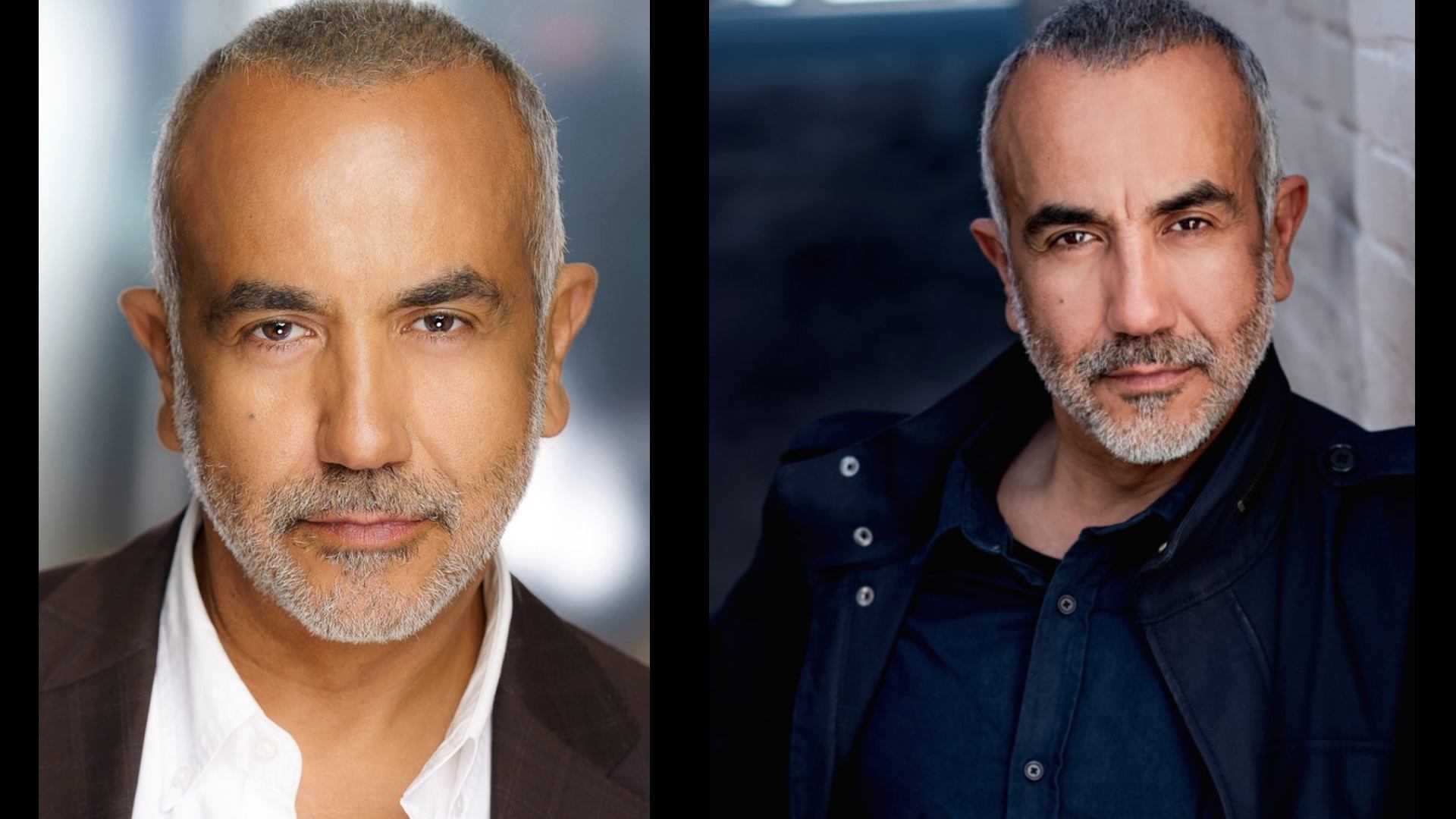 René Rivera is an experienced actor in the entertainment industry. René has starred on top network TV Shows and Series for NBC, CBS, The Hallmark Channel, and more! René was born in San Antonio, Texas and he currently lives in the heart of the film industry, Los Angeles, California. René is a talented and versatile actor, with great experience in the industry and he’s worked with some of the greatest including Al Pacino and Sharron Stone! Read below the latest news and more on actor René Rivera!

(3) René was the youngest of six children!

(5) René was accepted and went to The Juilliard School in New York City!