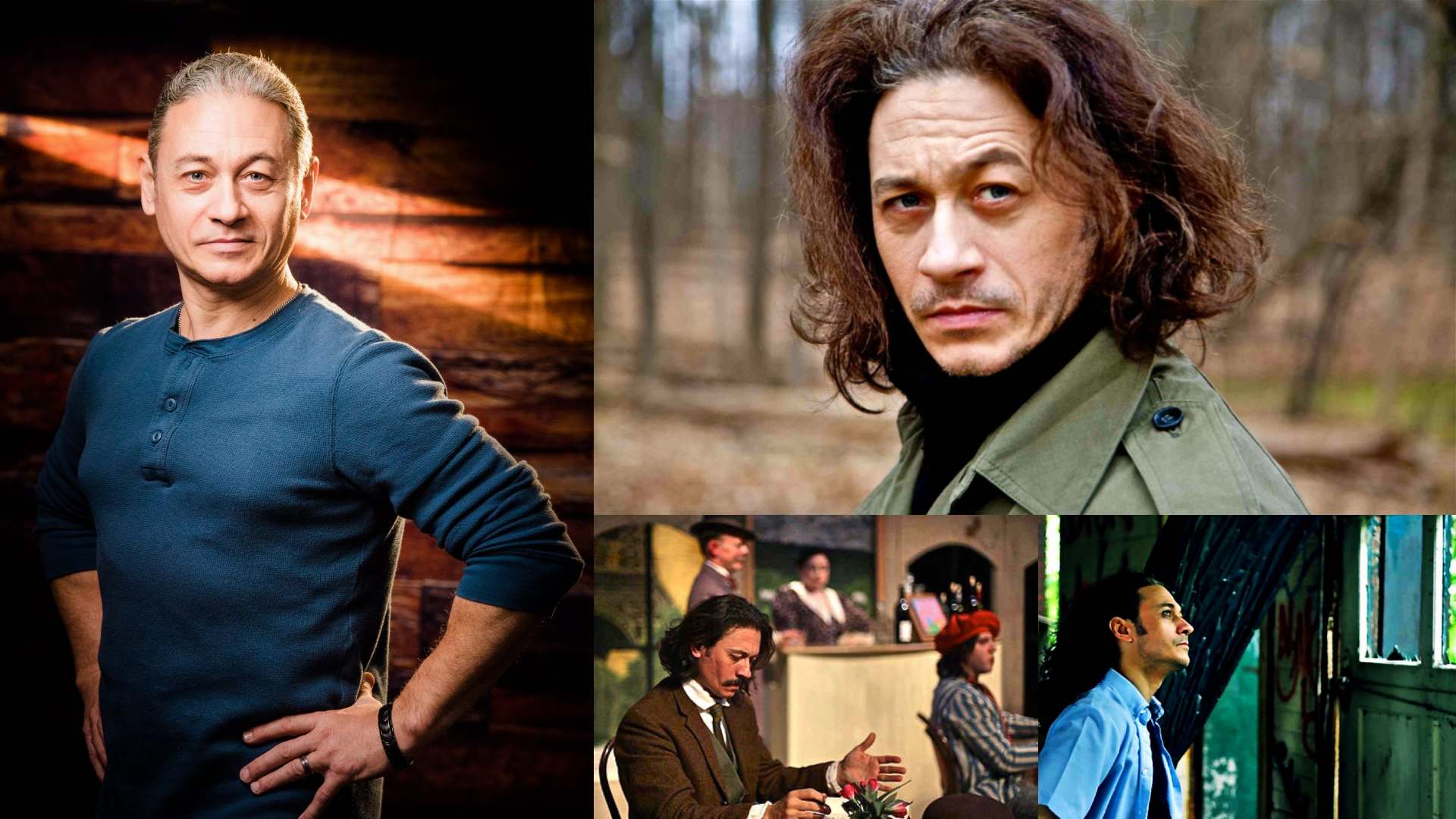 Marius Victor Iliescu is an multidimensional actor, director, dancer and producer born in Bucharest, Romania and currently residing at the heart of the entertainment industry, Los Angeles, California. Marius attended Hyperion University, a private conservatory in Bucharest and finalized his studies in 1995. He started his career in the entertainment while being cast in “The Suppliants”, Aeschylus’ oldest tragedy. In 1997, Marius performed at Lincoln Center Festival in NYC. In 2005, he graduated with Magna Cum Laude in Dance Performance and Choreography from Oakland University in Rochester, Michigan and in 2010, Marius earned his Master of Arts in Directing from Wayne State University, Detroit, MI. Marius has starred in many quality productions in the entertainment industry and also has produced many films! Read more news on actor Marius IIiescu below to find out the latest!

Marius Iliescu Talks His Passion Behind The Industry: