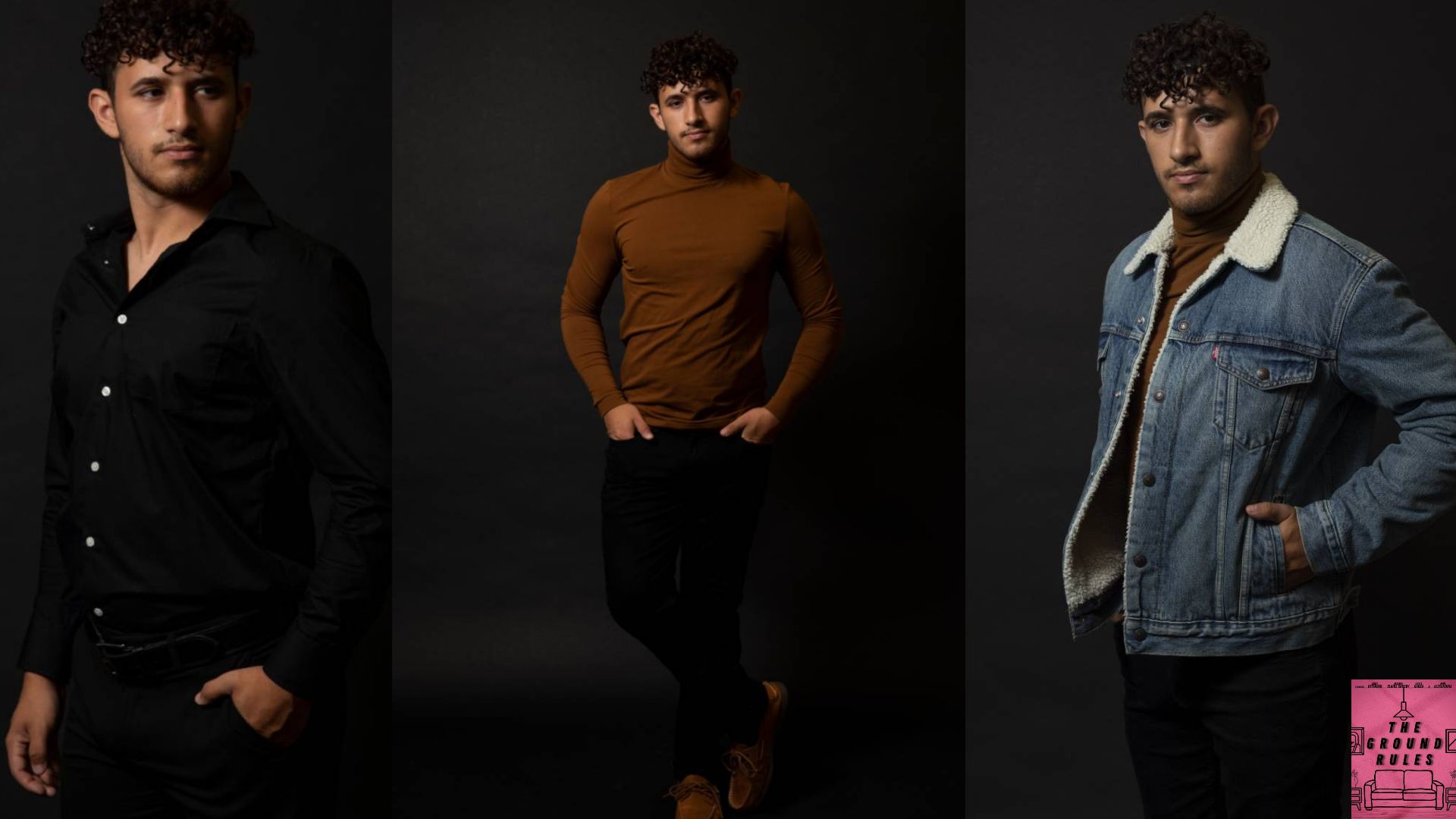 Chris Garza is an American Actor rising in the entertainment industry. Actor Chris Garza is originally from Columbia, Tennessee. Chris has recently started to pursue a professional career in acting and is excited where the journey is going to take him! Talent Chris Garza has a bright future ahead, a lot of great things in the works and he’s already booked name roles in 2 different productions. Read more news on Actor Chris Garza!

Actor Chris Garza is starring in a 2022 TV-Mini Series comedy called ‘The Ground Rules’. Chris plays the role of Ricky in the series. Stay tuned for more info on the release!

CHRIS GARZA TALKS ABOUT IS PASSION & MOTIVATION BEHIND ACTING:

(1) Chris Garza loves to do Voice and Character impressions!

(2) He is very active and loves playing basketball & soccer.

(3) Leonardo DiCaprio is one of his fav actors!