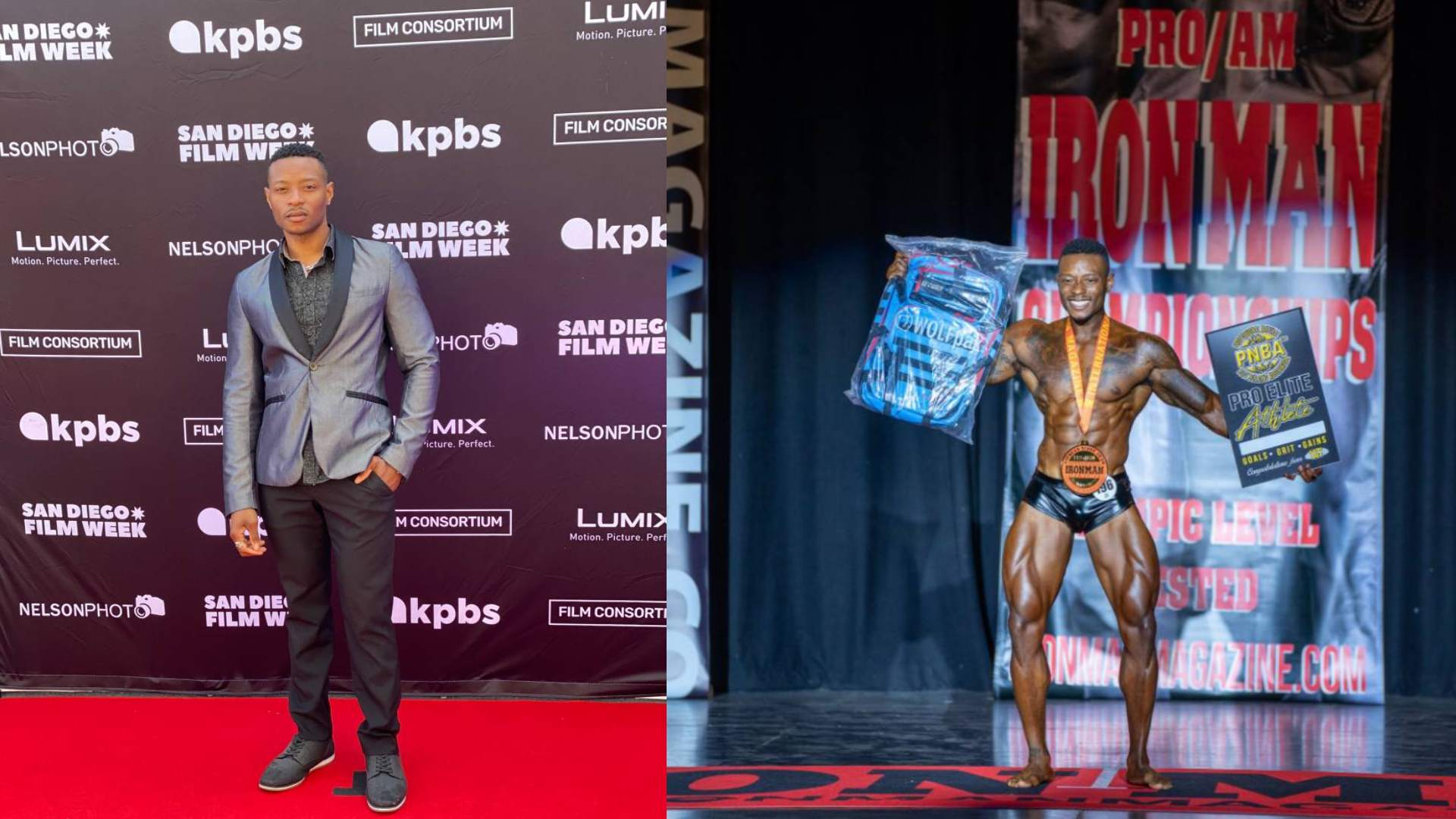 Charlie Marshall is a multi-dimensional actor, model and pro-body builder. Charlie was born on April 7, 1993 in New Orleans, Louisiana, USA. Charlie has made a few appearances on film and TV . He is currently rising in the entertainment industry and is a professionally signed for acting and fitness model by notable industry agencies! In film, Charlie is known for his ability to take on drama and action roles. He is also versatile in his craft and has passion for Marvel films! With drive, passion and a great physic, Charlie competed at the Iron Man Body Builder competition and has won a pro elite award! Read further for the latest news on Charlie Marshall.

Actor and bodybuilder Charlie Marshall is soon to be releasing a new podcast, but with a twist!

IMDB Describes the project as: ” The Fit View is a new podcast hosted by Charlie Marshall, which takes place both in studio and on the go. Special guest celebrities, athletes, musicians and influencers are interviewed while putting their physical fitness to the test.”

Stay tuned for more as it comes out!

Want to watch more of Charlie Marshall on the web?

(1) Charlie Marshall is an Aries!

(3) Charlie Marshall is the US Navy !