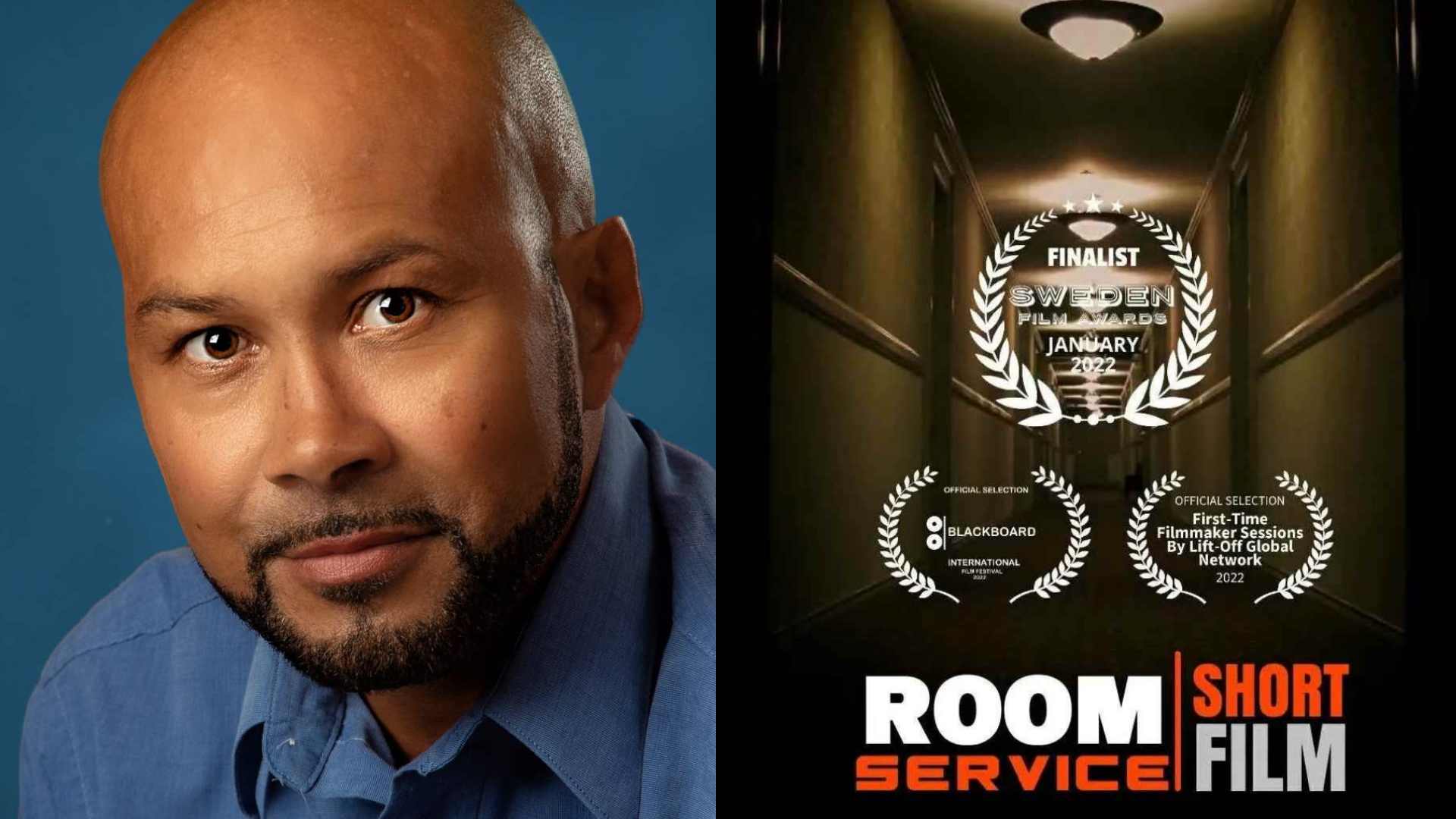 Tony Jones is an Actor known for his roles in the  The Fragility in our Hearts, It Comes from Darkness and Crazy Athol. Tony is originally from Philadelphia and currently residing in Delaware. He has won multiple awards for his latest short film and has a lot of great projects in the works! Read the latest news on Actor Tony Jones!

Tony Jones stars in an award-winning short film called ‘Room Service’. The film is a short-thriller written and directed by James Williams. Tony is leading in the film as the role of ‘Chad’ and has won many awards in the film festival circuits! Stay tuned for more & follow Tony Taylor as this film gains more recognition in the industry !

(3) Denzel Washington is one of his fav actors!