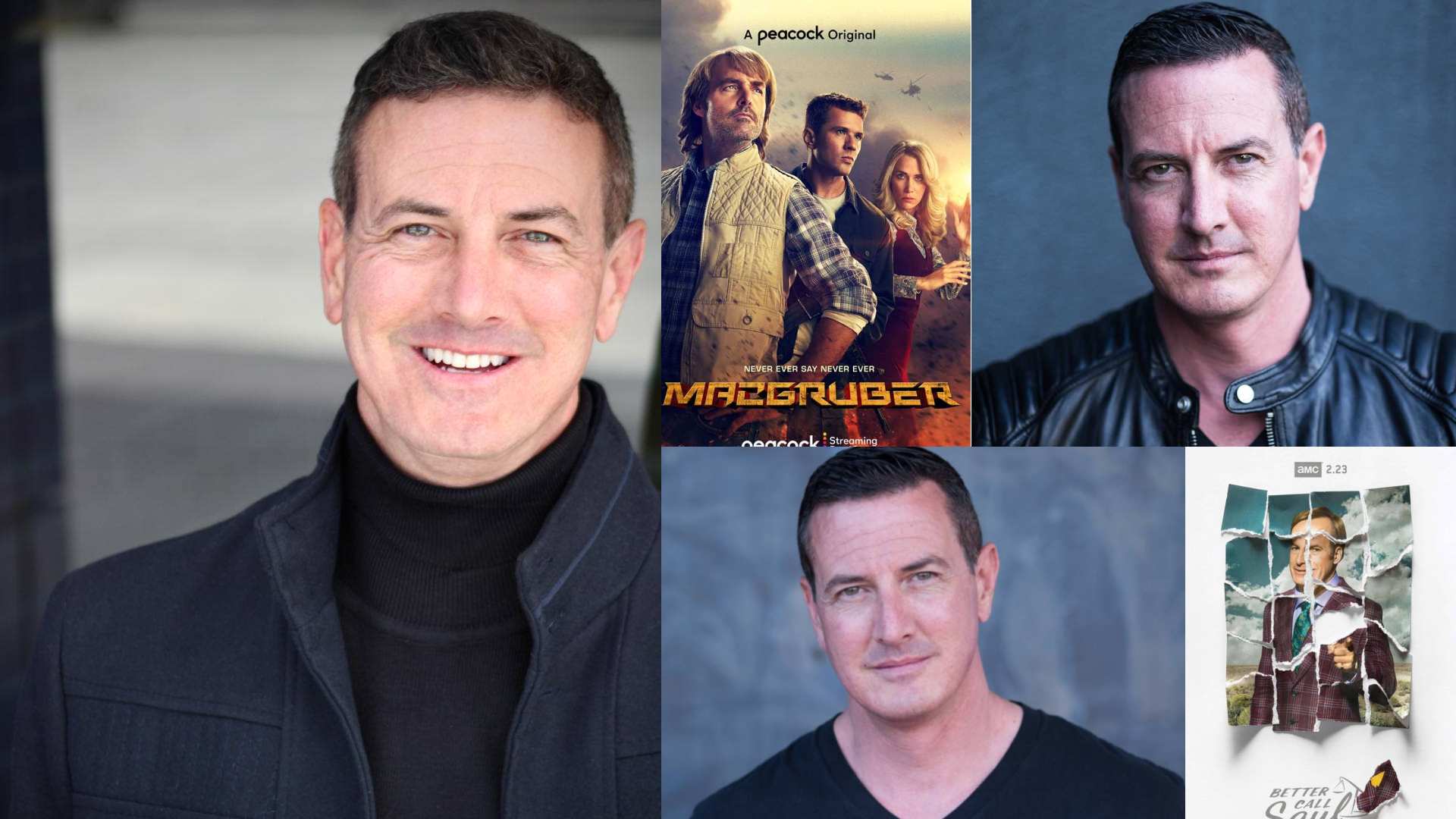 Case Matthews is a talented American Actor. He is originally from San Diego, California and currently residing in Albuquerque, New Mexico! Case is known for his tough guy appearance in film and he takes from some of the greatest in Hollywood including Robert DeNiro and Joe Pesci! Case is also a professional voice narrator. Read more news on Actor Case Matthews:

Matthews, plays the role of Officer Bishop in the film Robots and another role in the popular TV-Series ‘Better Call Saul’ with a star studded cast including Bob Odenkirk, Patrick Fabian, Johnathan Banks, and Giancarlo Esposito! Case Matthews has finished filming and this is just about all that can be revealed as of now so remember to stay tuned for more info!

Filming ‘Robots’, Case had nothing but the best experience on set and only great words to say:

“Jack Whitehall is such a talented and natural comedian that just sharing a scene with him was totally electric. And Shailene? What a genuine class act. So kind and supportive and just a total blast to work with.“

(1) Case is a skilled & talented Snowboarder!

(2) He loves surfing and longboarding!

(3) Case has great taste in music and finds himself always adding on to his vinyl record collection !

ACTOR CASE MATTHEWS IN THE NEWS